Spanning nine tracks, the album was recorded by Gilmour in collaboration with Roxy Music’s Phil Manzanera, Jools Holland, and Gilmour’s wife, Polly Sampson, who assisted in writing the lyrics. Recording took place mostly in Gilmour’s Brighton, UK studio as well as on his houseboat.

The title track to Rattle That Lock, which also serves as the lead single, will premiere on Friday. In anticipation, listen to a 15-second teaser below. The album artwork and tracklist follows. 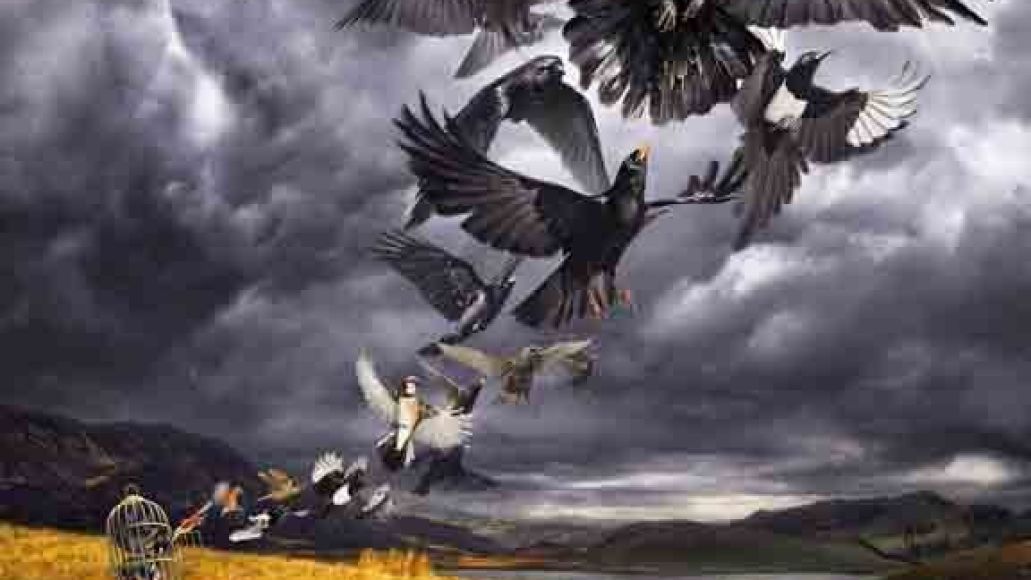 Gilmour has also confirmed new tour dates, including his first trip to the US in a decade. The initial itinerary includes performances in Los Angeles, Toronto, Chicago, and New York during March and April.