Pop culture auteur James Franco is a man of many hats: actor, director, author, poet, photographer, and college professor, just to name a few. Several of these talents will be on display with his next project, a 100-page book about Lana Del Rey.

Franco, a noted fan of Del Rey, has teamed with David Shields for Flip-Side: Real And Imaginary Conversations With Lana Del Rey. As its title suggests, the book will apparently be composed of various conversations with Del Rey, both real and imaginary, complemented by portraits of the singer. The cover, for example, features photos of Del Rey, her sister, Franco, and MoMA director Klaus Biesenbach at New York’s Fort Tilden beach in July 2014.

Flip-Side is set to hit book shelves on March 15th, 2016 through powerHouse Books. In the interim, fans can look forward to the release of Del Rey’s new album, Honeymoon, due out in September. Revisit the title track here. 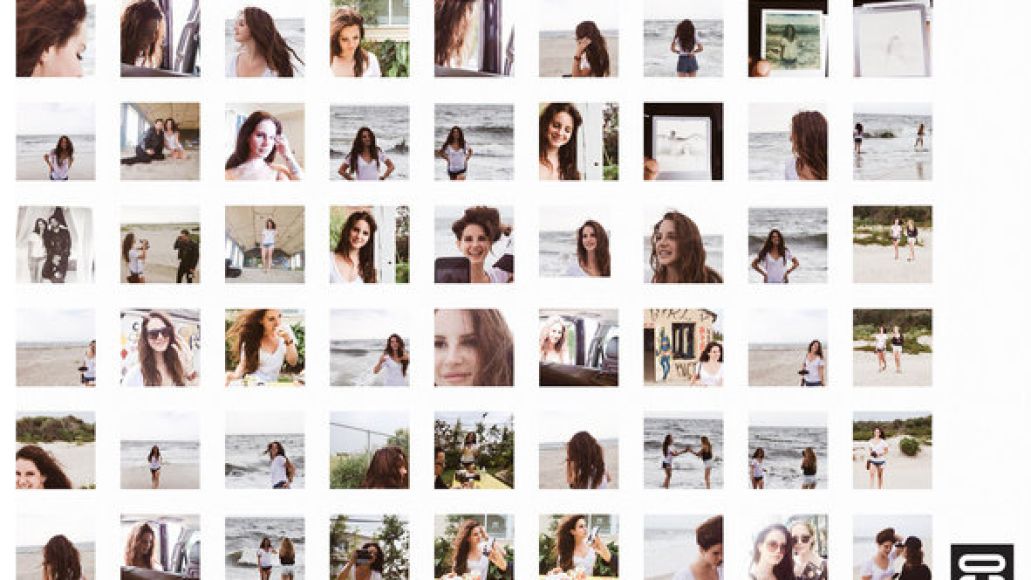