Hip hop and comic books have had a strangely symbiotic relationship for many years. Nearly every comic book character has at least one rap reference to their name (Iron Man is mentioned on the regular by Ghostface Killah, Snoop Dogg’s “Batman and Robin”, etc. etc. etc.), while MF DOOM’s entire schtick is super-villain centric. So it makes sense that the comic book community would reach back to the hip hop world with some referential material of its own.

In October, Marvel will release 50 hip-hop variant covers featuring the characters of their plethora of comic book franchises. Some of the covers have already begun to find their way onto the internet, a few highlights of which you can see below. The Howard the Duck/Ol’ Dirty Bastard has to be one of the best, though you can’t really beat the logic of Squirrel Girl/Tyler, The Creator.

Dr. Strange reimagined as Dr. Dre’s The Chronic by Juan Do: 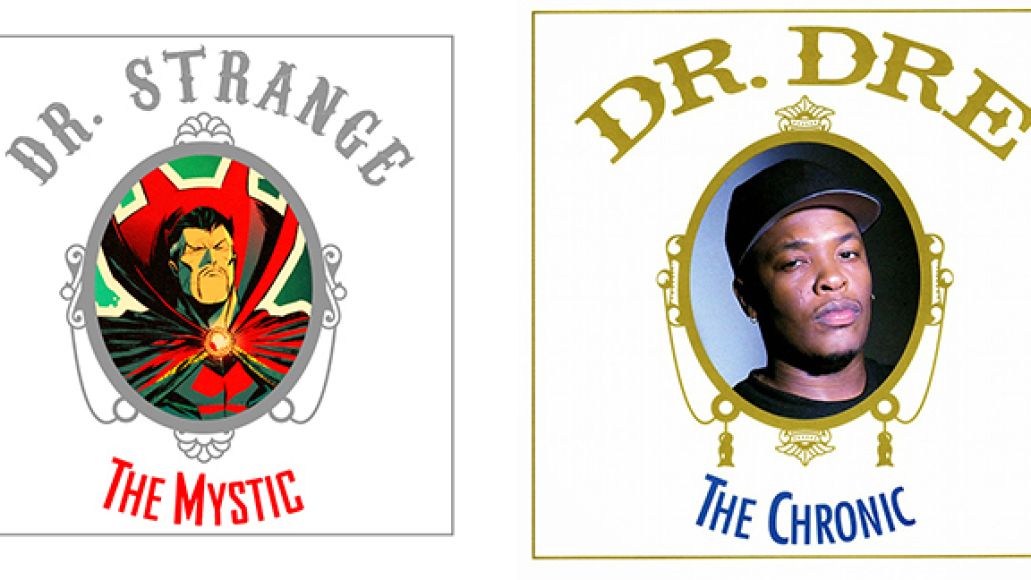 Howard the Duck reimagined as Ol’ Dirty Bastard’s Return to the 36 Chambers by Juan Doe: 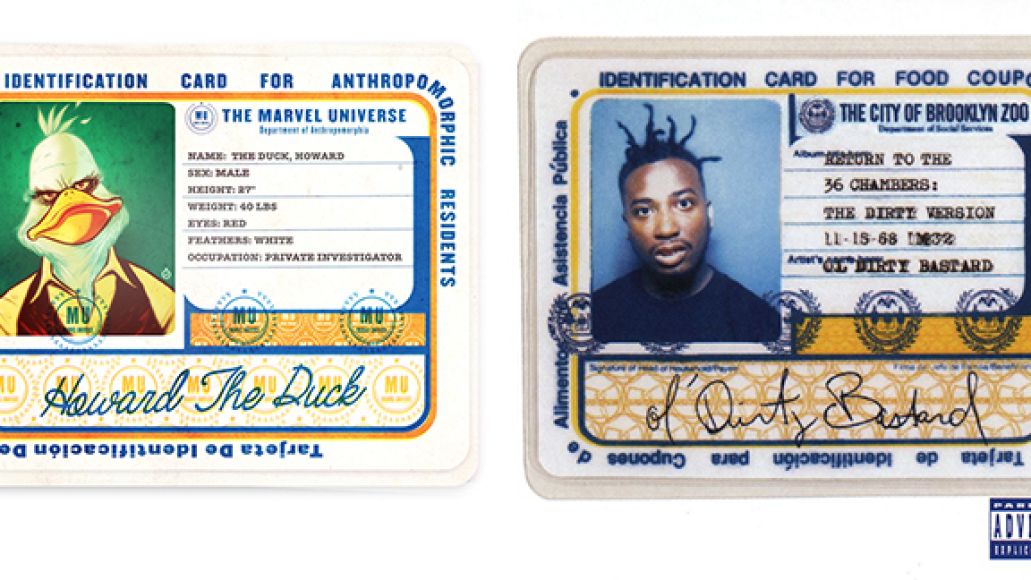 Iron Man reimagined as 50 Cent’s Get Rich or Die Tryin’ by Brian Stelfreeze: 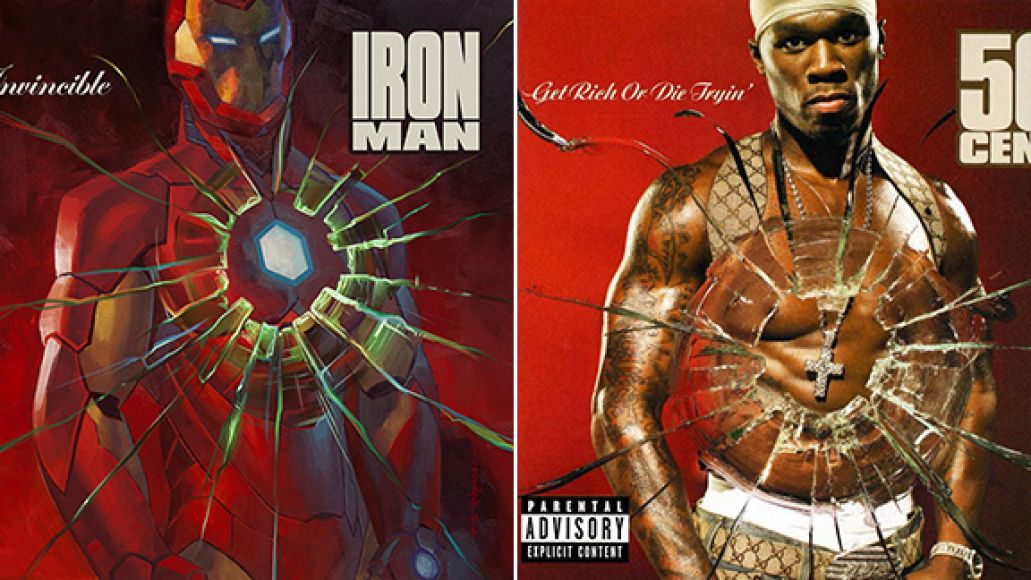 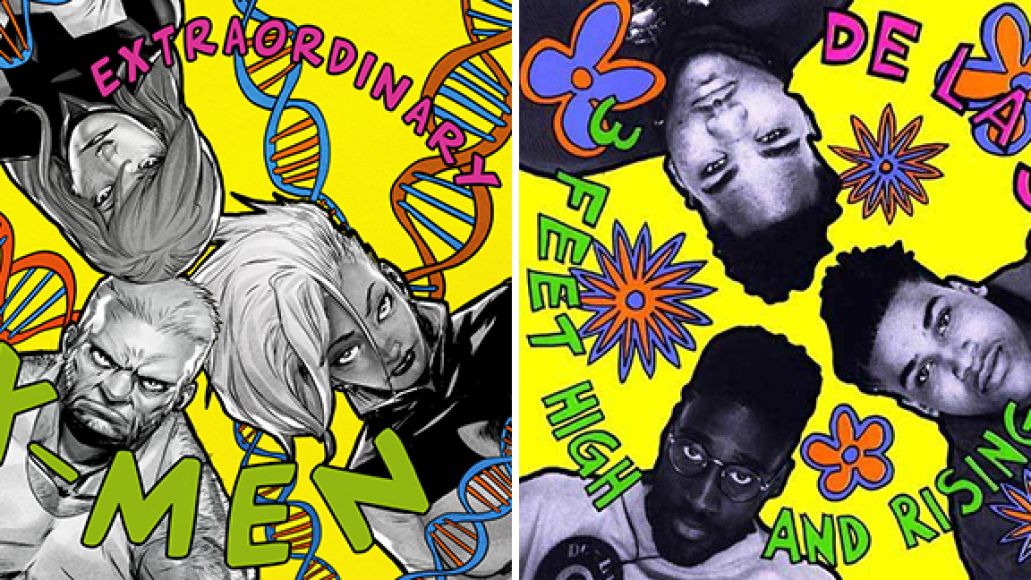 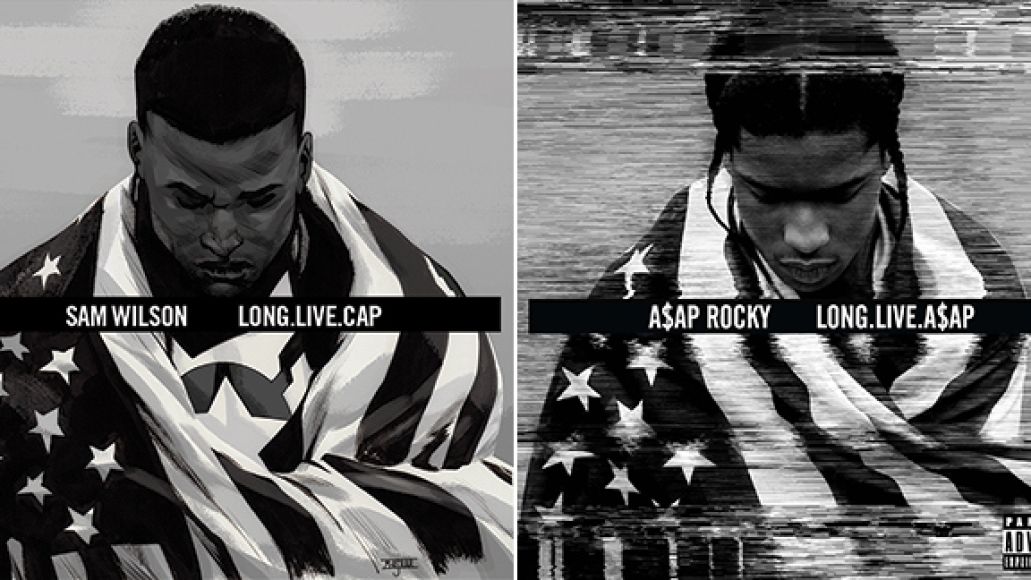 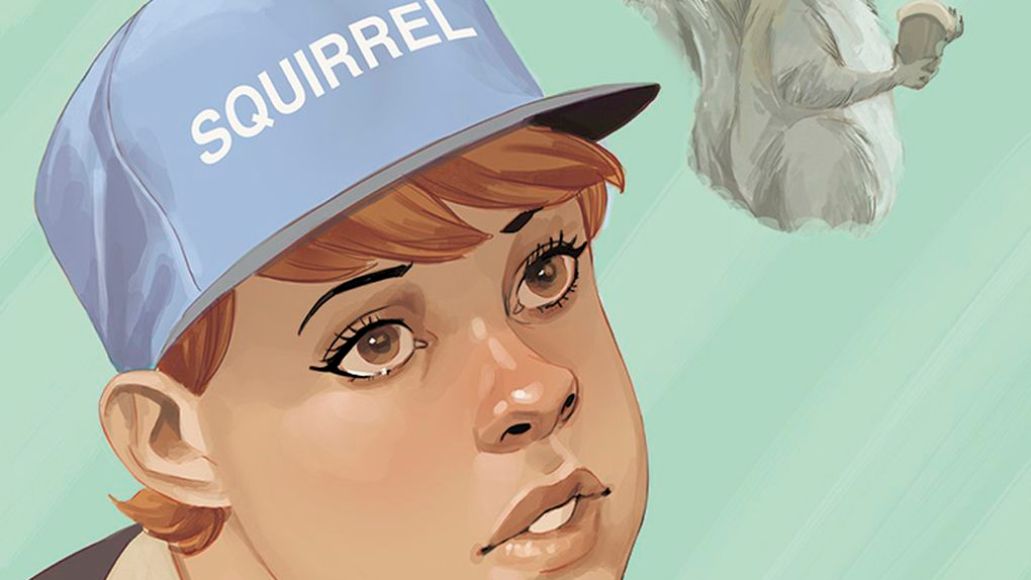 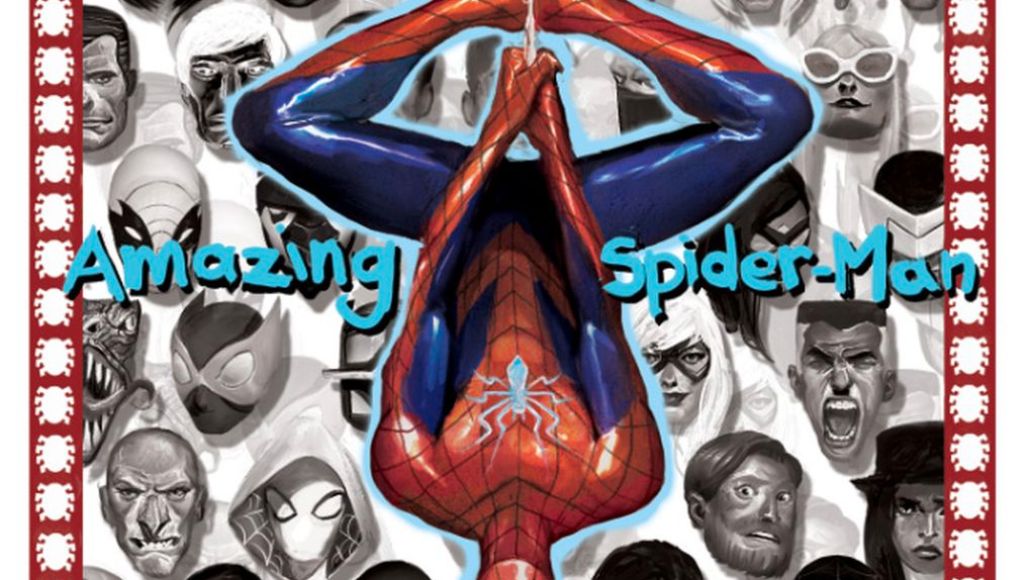 Spider-Man and Deadpool reimagined as Eric B. and Rakim’s Paid in Full by Dave Johnson: 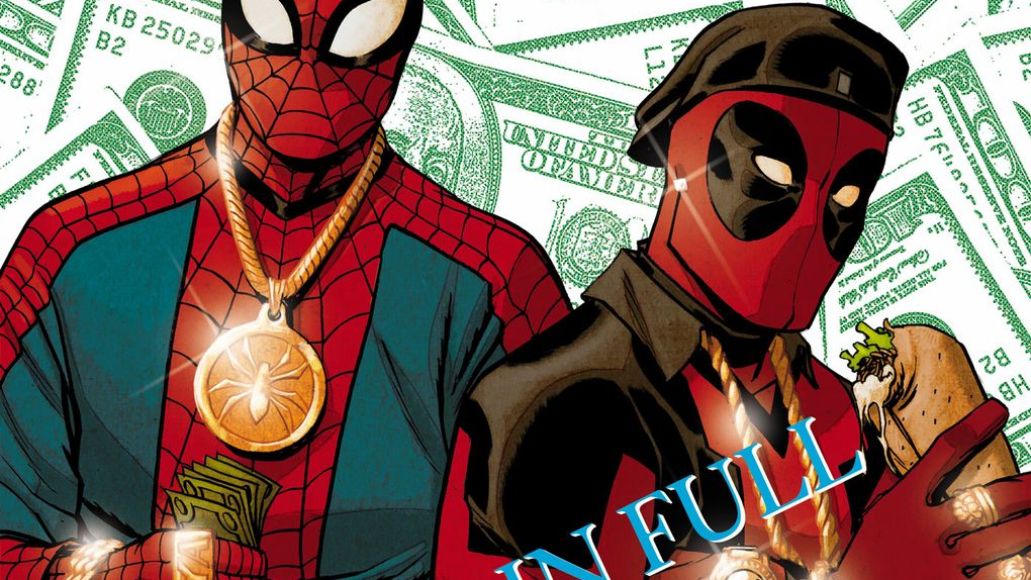 Ant-Man reimagined as The Notorious B.I.G.’s Read to Die by Mark Brooks: 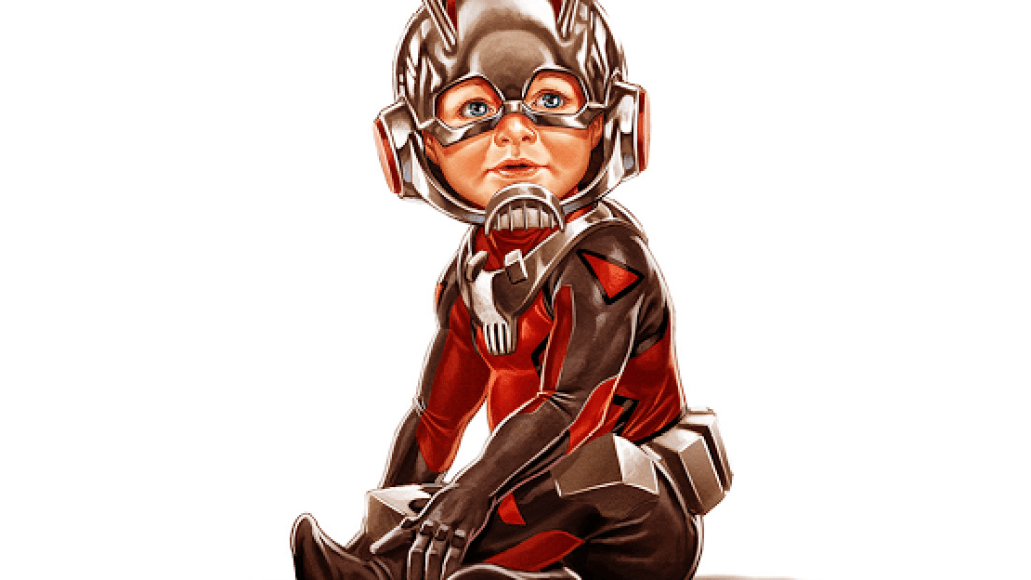 Keep your eyes peeled for dozens more of these to hit the web in a few months. Marvel also recently put Run the Jewels on the covers of Howard the Duck and Deadpool comics.

Actually, Scooby-Doo's Velma Has Been a Lesbian for a While