Rising English indie rockers Menace Beach released their debut album, Ratworld, in January, but are already gearing up to release a collection of new songs with Super Transporterreum. Due out on October 2nd through Memphis Industries, the EP takes its name from a “flu-fever hallucination” experienced by band member Liza Violet while on tour.

As a preview, the Leeds natives have shared the title track, a ferociously fuzzy jam that walks the fine line between anthemic indie pop and sweat-stained garage rock. Listen in below. 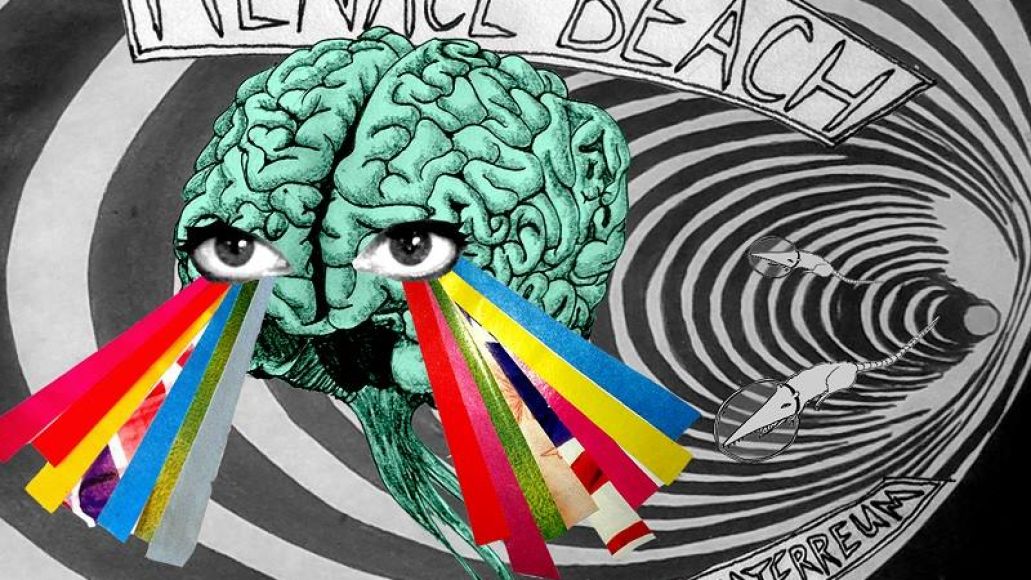