Taylor Swift isn’t the only one with a controversial photo policy. In order to shoot Foo Fighters’ ongoing American tour, photographers must sign a contract that surrenders ownership of their work to the band following its initial publication. The Washington City Paper called the contract “exploitative” and chose to boycott the band’s recent Fourth of July 20th anniversary gig.

“When the Foo Fighters claim rights to pictures of them in concert, they do not do it halfway,” Le Soleil explained in an article titled The Art of Circumventing Rigid Requirements. “Not only could accredited photographers at the show yesterday not publish their work more than once, they had to give up all moral rights.”You can see Desharnais’ work above and below.

For its part, Foo Fighters’ management told The Washington City Paper that its photo contract is “standard” within the industry. 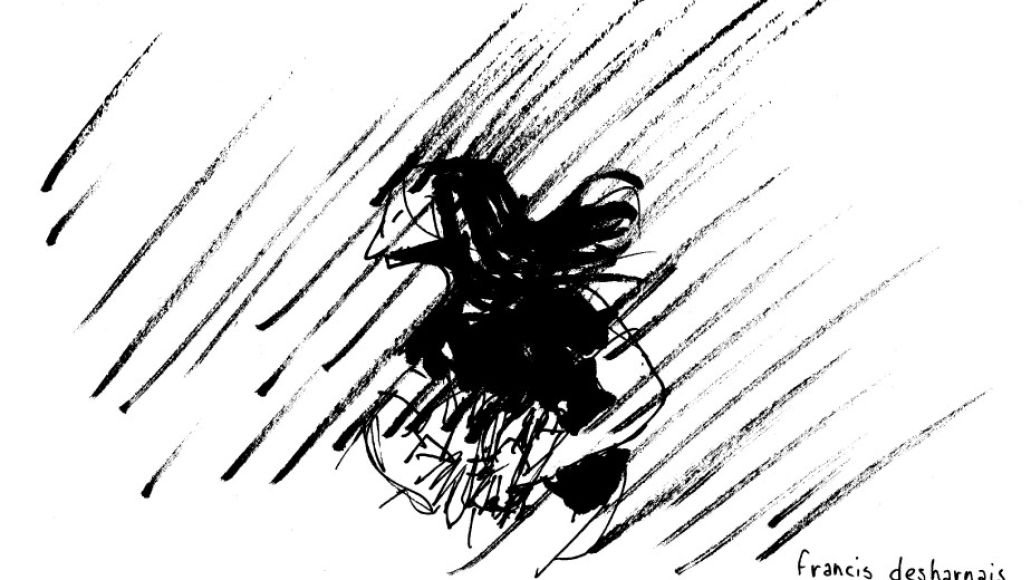