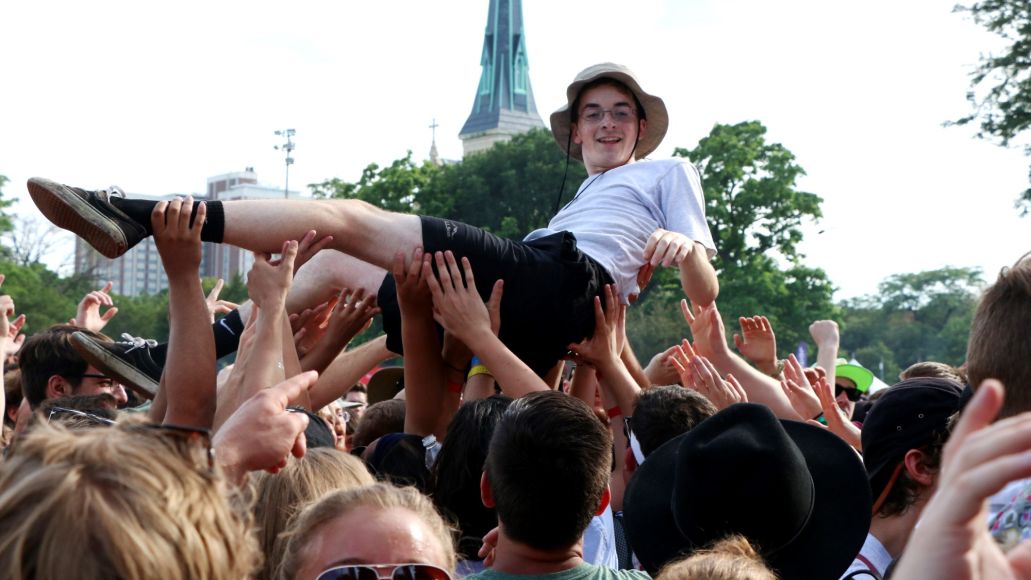 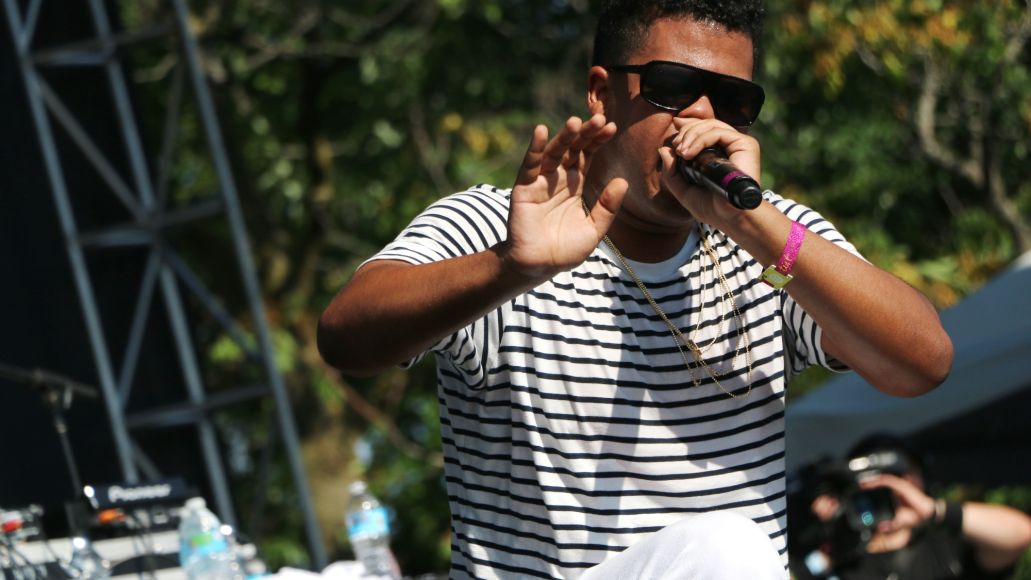 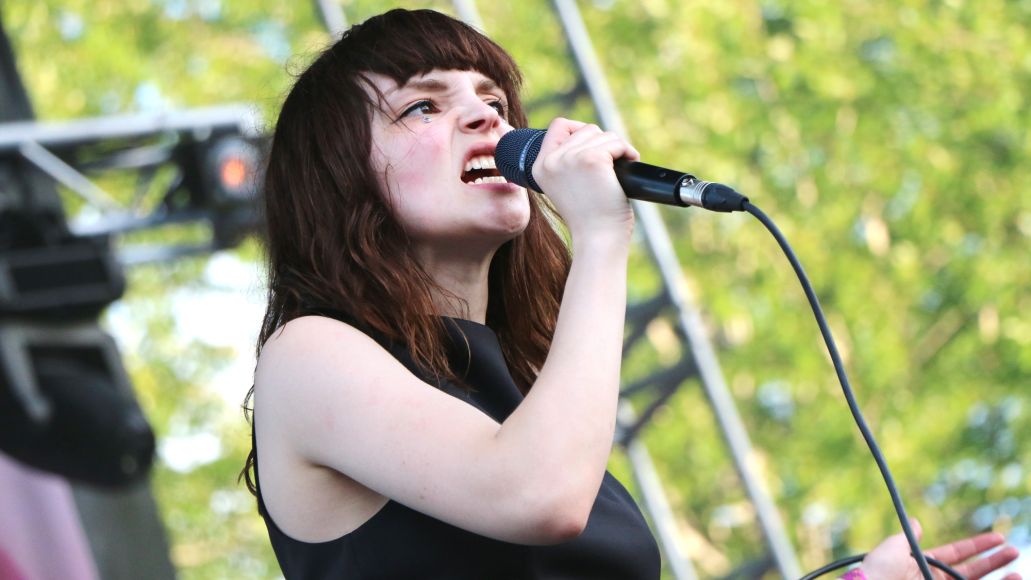 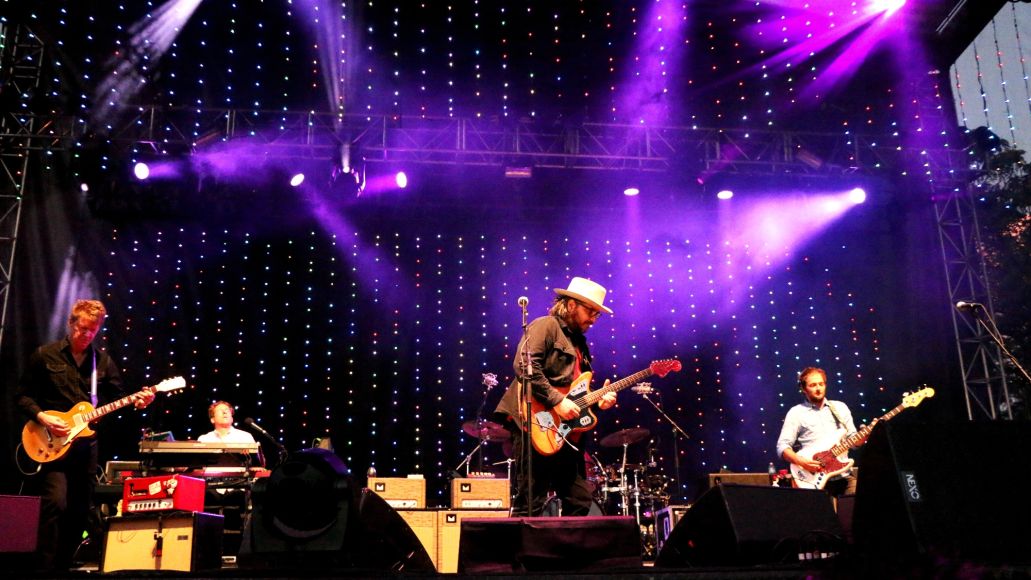 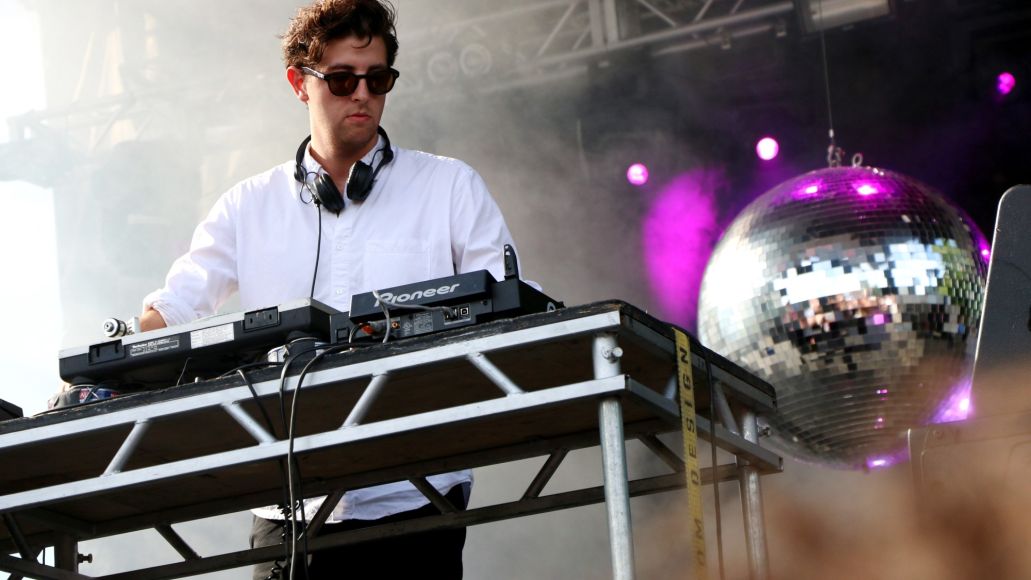 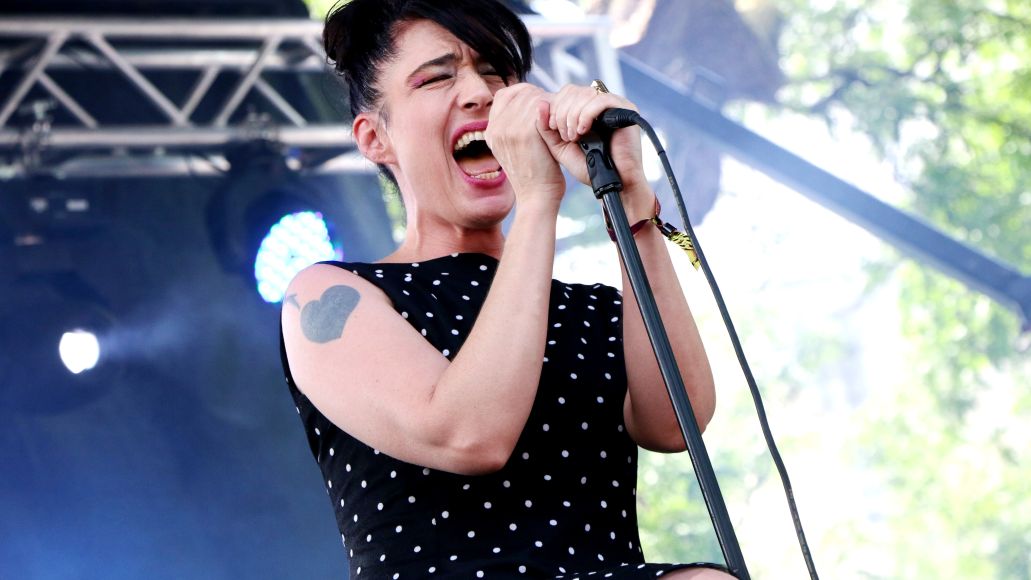 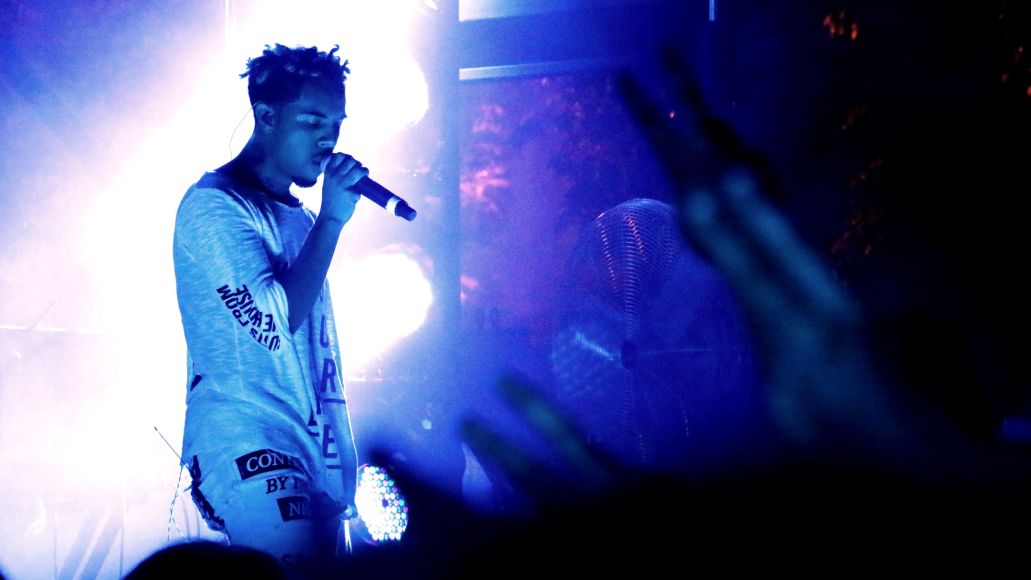 In 10 Years: Still playing the grittier, more raw counterpart to friend/rival Chance, but with the massive following to match

Set in Five Words or Less: Didn’t stick around? U mad?

Muddiest Stage: The small field around the Blue Stage gets roughed up on an average Pitchfork day, but the tons of teens crowding in tore the post-rain grass apart

Most Appropriate Lead-In: An announcement of the cancellation of Sophie’s set and the replacement of a “special guest” got the chatter going prior to Shamir’s excellent set, and when Towkio shouted his name from offstage, the Savemoney celebration truly began

Number of False Starts Before Finally Jumping In On “U Mad”: At least four, I lost count in the heated anticipation just like everyone else.

Amount of Cash the Molly-addled Dude Next to Me Bet Me Yeezy Would Be Showing Up For “U Mad”: $20

Amount of Money I Received: $0 (Kanye never showed, but the guy slipped off into the night without paying up)

Number of Savemoney Crew Members and Friends On Stage at Set’s End: Dozens, all celebrating the first of two stage-closing performances from their ranks. –Adam Kivel 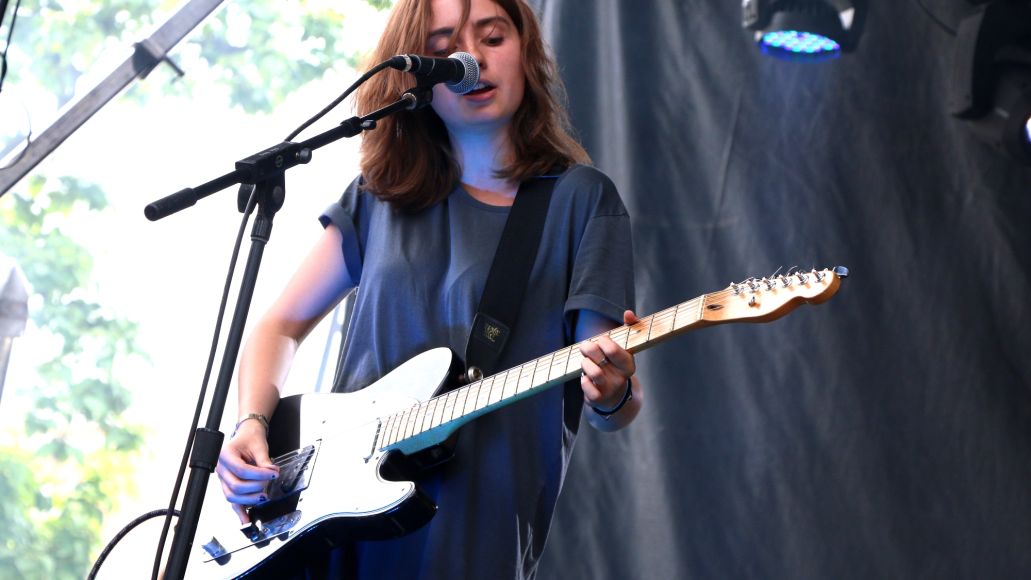 In 10 Years: The oldest member of the Barcelona quartet will still be under 30 a decade from now. Seriously, they’re really young. Oh and also probably touring on the back of a fourth or fifth excellent indie rock LP.

Collective Age of Mourn: Seriously, all four together have amassed 73 years of life.

Musical Age of Mourn: Significantly older than any single member. Whether taking on elements of Ramones-y punk, PJ Harvey’s vicious streak, interlocking Sleater-Kinney grooves, or shoegazey darkness, there’s a remarkable breadth to Mourn’s sound, and none of it sounds false or unnatural.

Most Succinct Show of Appreciation: “This is crazy. It’s cool. Thank you!” All delivered with a smile by guitarist/vocalist Jazz Rodriguez Bueno. –Adam Kivel 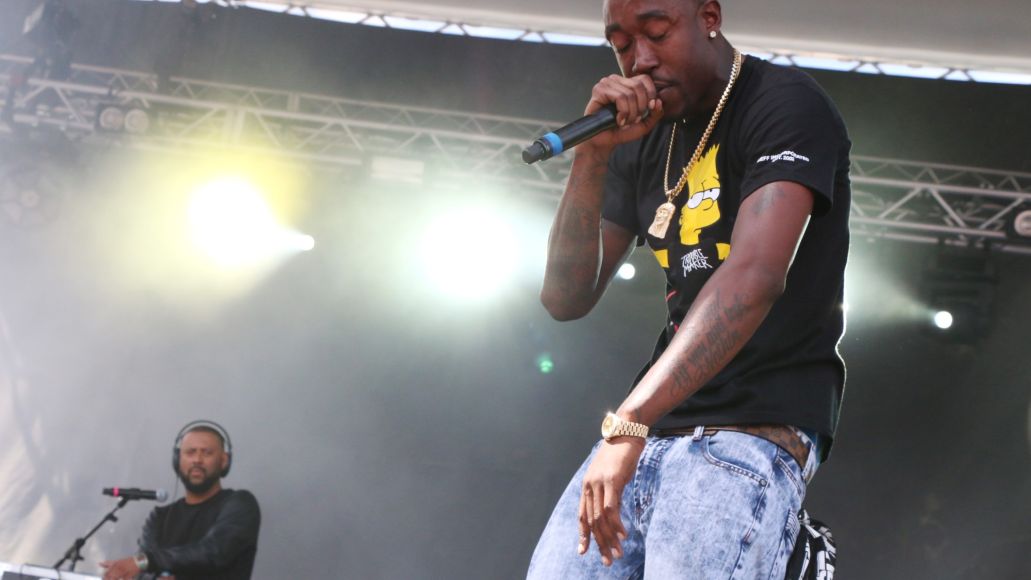 In 10 More Years: Gibbs is a label head; Madlib is releasing his latest collaborative record with Chance the Rapper.

Set in Five Words or Less: Not one “solitary fuck” given

Gibbs Siblings brought Out on Stage: 2 (one brother, one sister)

Times Gibbs Put Festival Organizers on Blast: 2 (for past bookings of artists he dislikes and for putting him and his heavy-smoking crew up in a facility clearly intended for children)

Times Gibbs Put his Own Crew on Blast: 1 (for having no blunts or tequila readily available)

Length of Gibbs’ Blistering A Capella Verse on Attention-Securing Second Cut “Shitsville”: 45 seconds or so

Percentage of Set for Which Madlib Dropped his Beat to Turn Gibbs Loose: roughly 40% 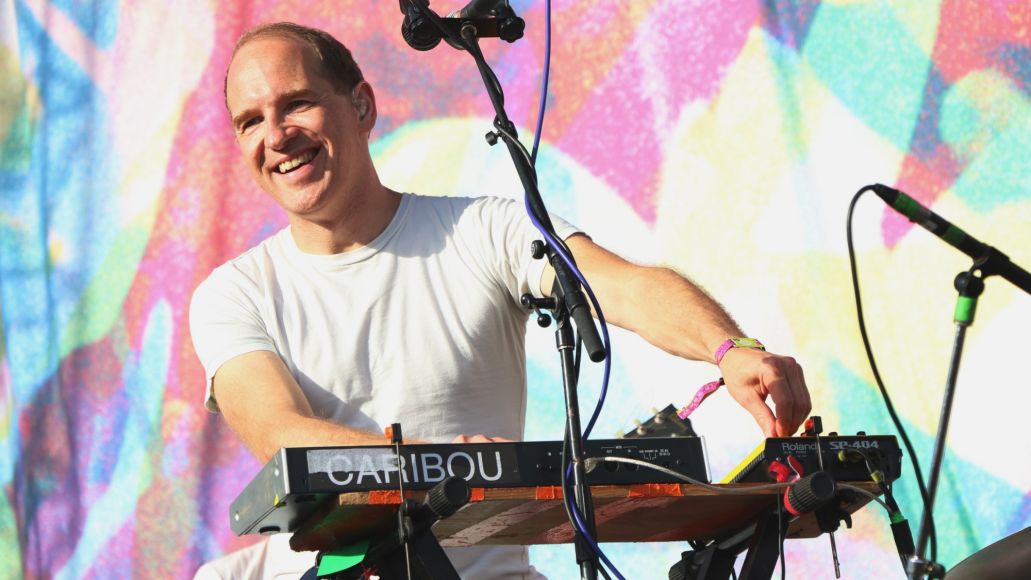 Set in Five Words or Less: Smartest slotting of the fest (for going on the adjacent stage immediately after the comparably dance-happy Jamie xx)

Minutes Before Caribou Played Something Not from his New Masterpiece, Our Love: Roughly 25, after extended versions of “Our Love”, “Silver”, and “Mars”

Total Colors on Stage Backdrop, the Cover Art from Our Love: countless

LP-Opening Tracks Performed Back-to-Back: “Odessa” and “Can’t Do Without You”

Best Combo: “Odessa” and “Can’t Do Without You” –Steven Arroyo