John Lydon and his latest incarnation of Public Image Ltd. announced back in May that their 10th studio album, What the World Needs Now…, would be out September 4th via their own label PiL Official. At the time, word was that the first single would drop in late August, but now it looks like the band has jumped the (sex) pistol. They’ve revealed the album track “Double Trouble” online for your listening … experience.

The track is an odd one to be sure, with repetitive drums and cycling post-punk guitars trudging on with the sort of snarling indifference PiL is known for. Lydon, meanwhile, is back to his rotten old self, sneering through antagonistic line after pinched yowl. “Don’t fly me to the moon/ And don’t put me in a bubble,” he orders. “And don’t come to me for a cuddle/ ‘Cause all I want is the trouble, trouble trouble.” Duly noted: Johnny Lydon does not like to be cuddled. Listen in below.

Pre-orders for What the World Needs Now… are ongoing, while the “Double Trouble” 10-inch can be ordered here ahead of its August 21st release. Above is the Lydon-drawn single artwork, while the LP cover can be seen below.

What the World Needs Now… Artwork: 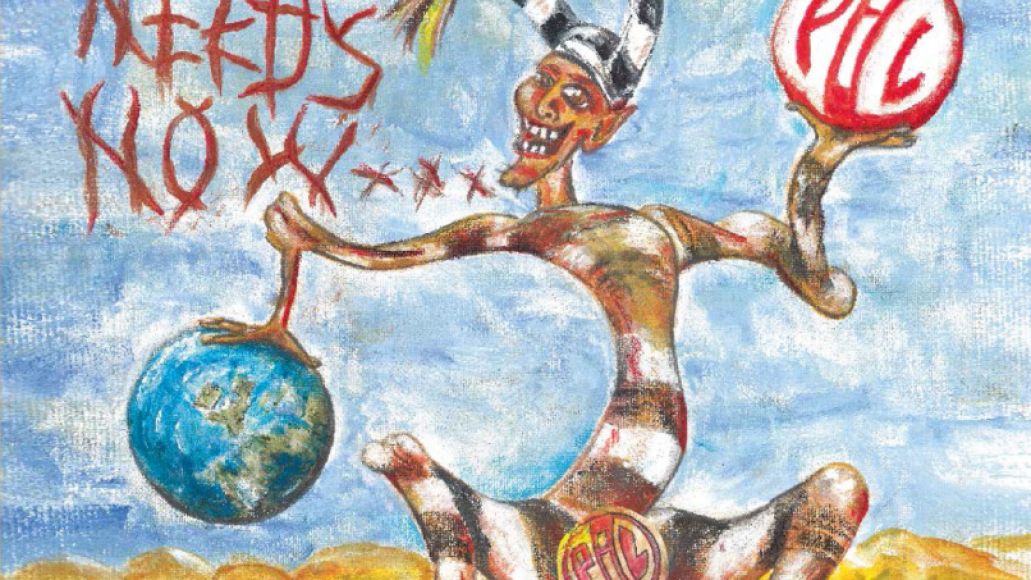