Coming out of Brooklyn can leave a band with an overabundance of musical influences. There’s the burgeoning alternative R&B scene; the ever-present, ever-shifting indie rock movements; synthpop and electronica for days and days. The quintet known as Terrible Terrible managed to synthesize all those vibrations alongside smooth three-part harmonies on their debut EP, 2014’s Fail Better. Now, the band is continuing to play with modern noises on their follow-up, the four-track Get the New Computer.

Utilizing vocal parts akin to Local Natives’ more naturalistic moments while toying with electronically created sounds, Get the New Computer explores “the ongoing conflict” present in a “culturally nostalgic world” that depends increasingly on new technologies. Musically, it’s expressed most often as a sort of stripped down baroque pop where large sonic movements are expressed with gently minimal instrumentation, both of digital and analog origins. Terrible Terrible introduces this aesthetic paradox with the instrumental title track, an anxious jumble of electronics that features sounds drummer Jack Browning discovered on an old cassette tape in his childhood home.

From there, the songs address “a stubborn aversion to love and sex, a harrowing realization of mistakes that drove that love off, and an anxious admission of one’s tendencies to consume love and flesh in an unconcerned fashion.” And while that’s the lyrical content, everything from the album art’s play on a classic Nirvana cover (below) to the layered production highlights the inherent contradictions of discovering identity in 2015. Take a listen below.

Get the New Computer will be self-released on July 10th. The band will play a record release show on July 24th at Brooklyn’s Pianos, followed by a pair of dates around the area. Find their itinerary below.

Get the New Computer artwork: 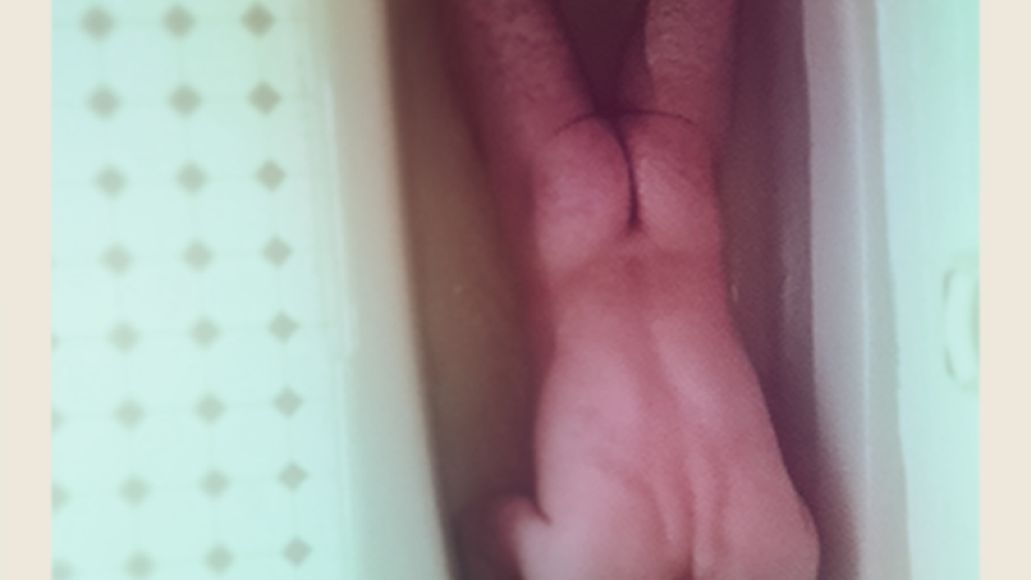