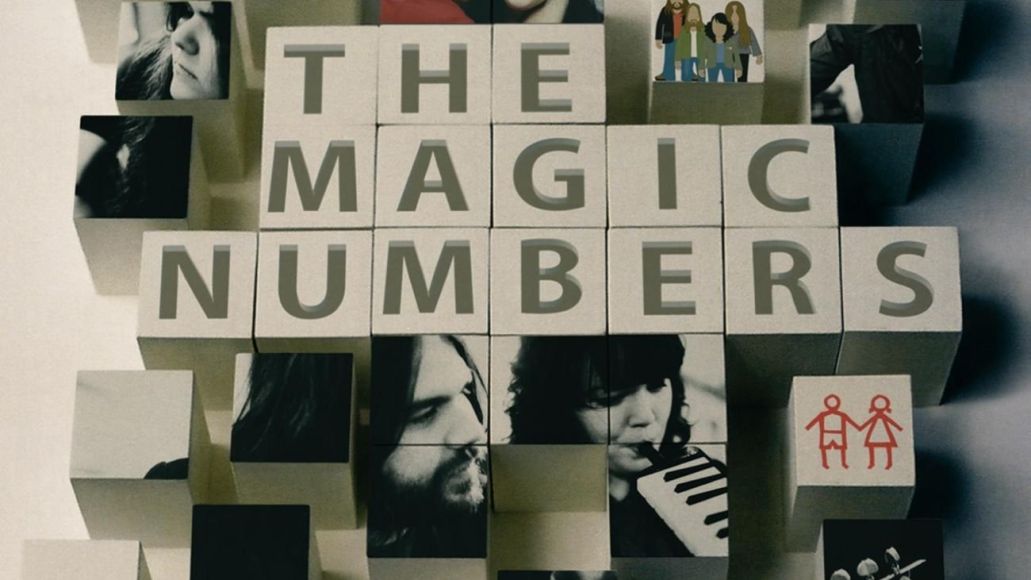 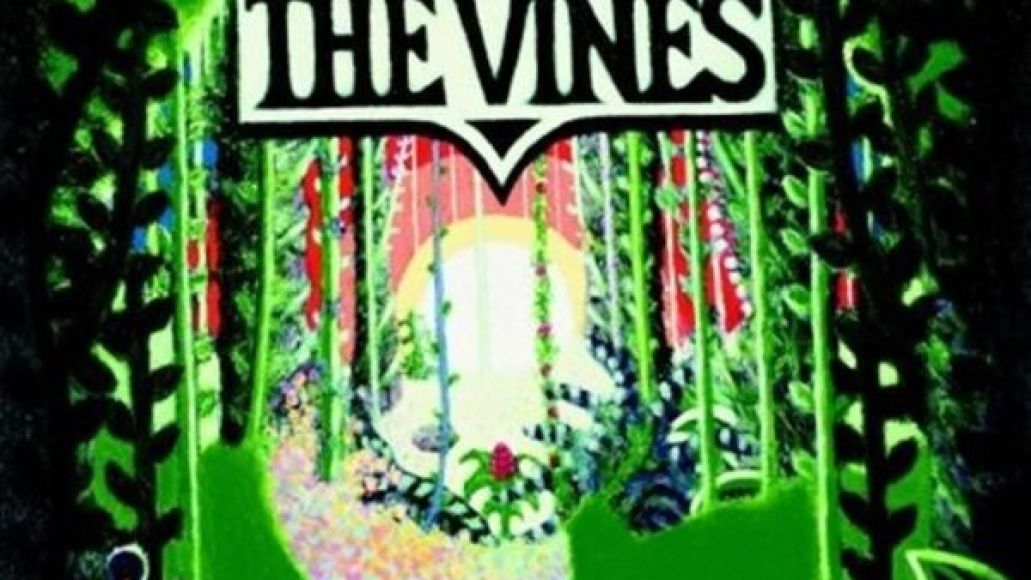 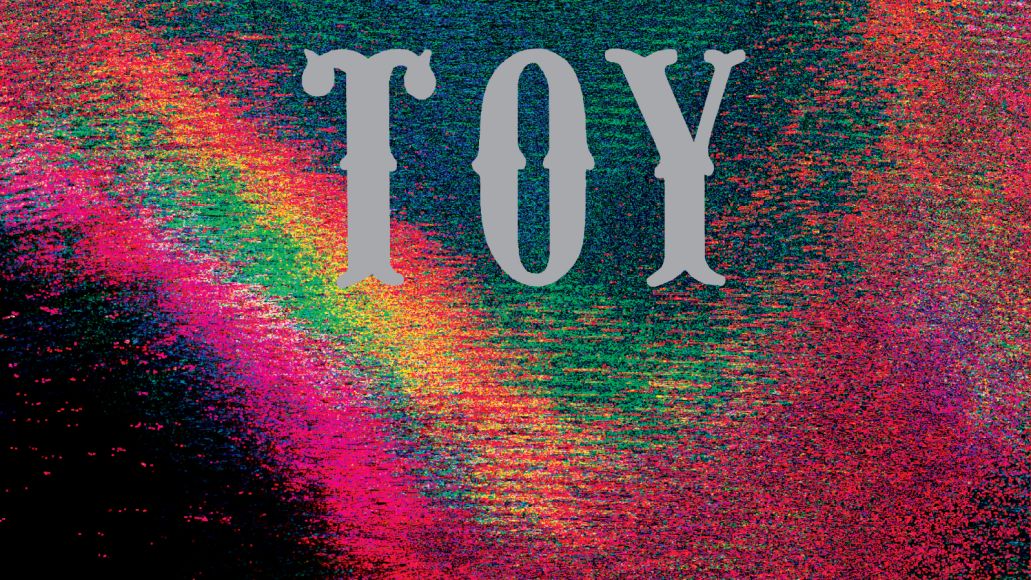 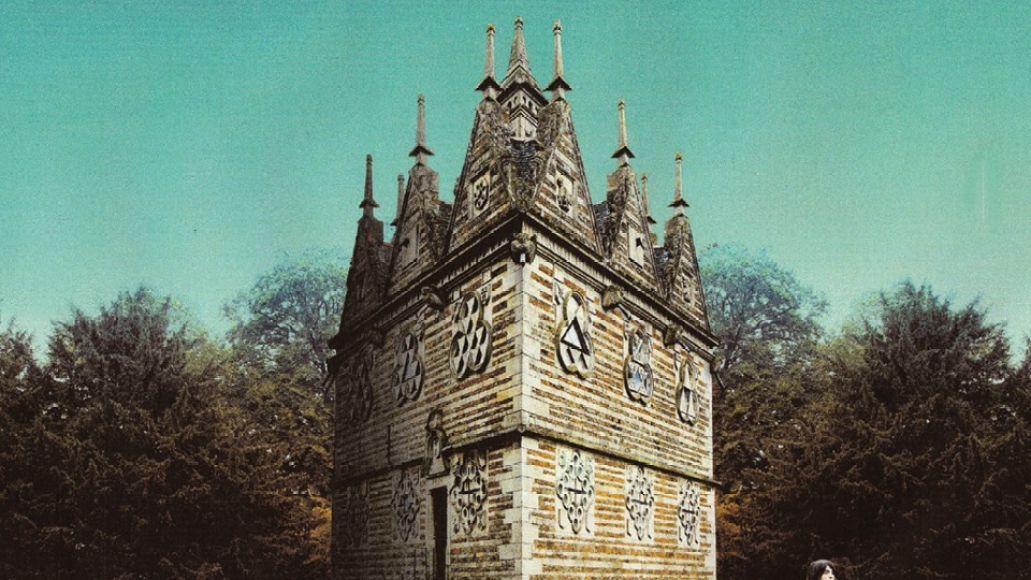 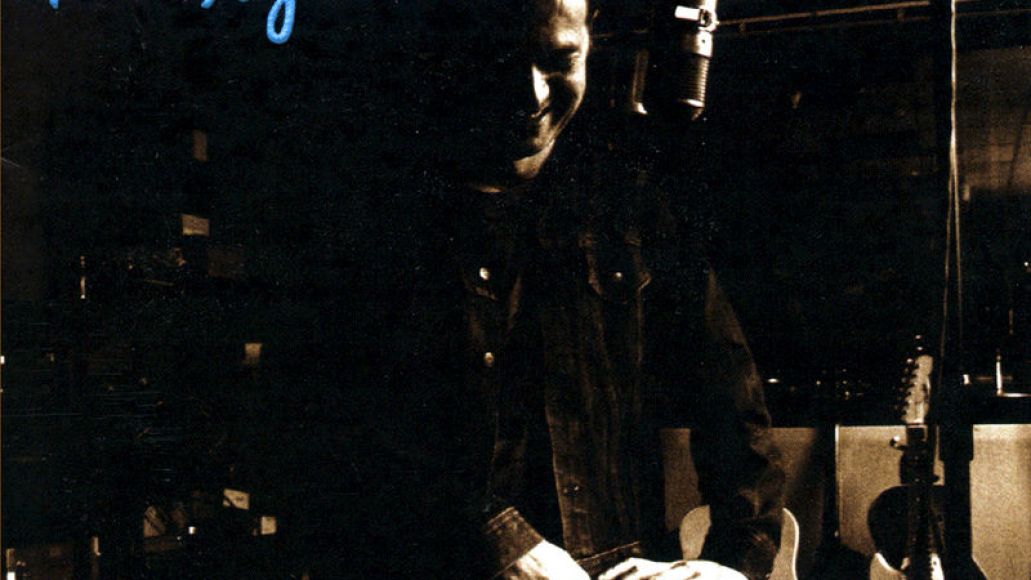 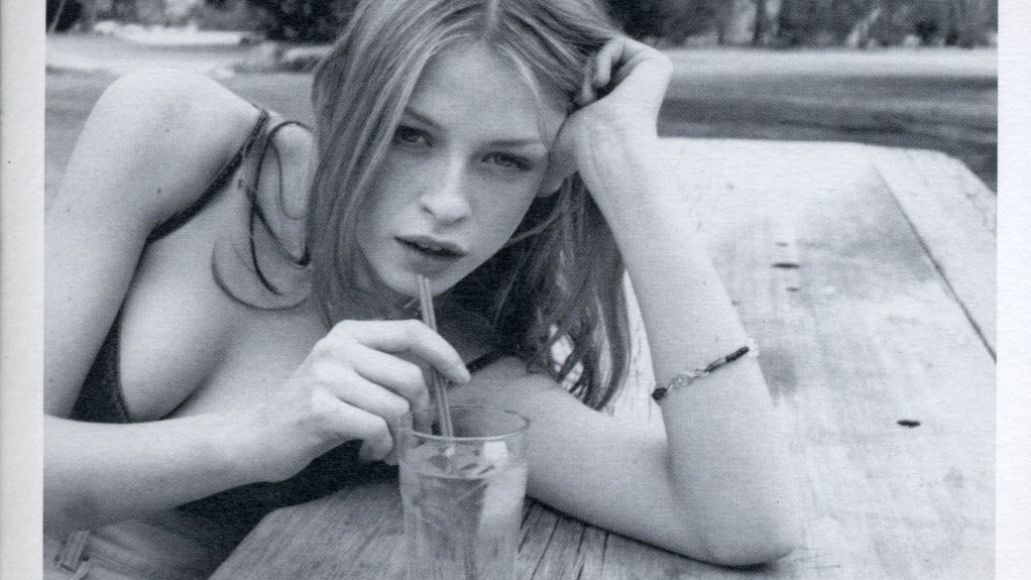 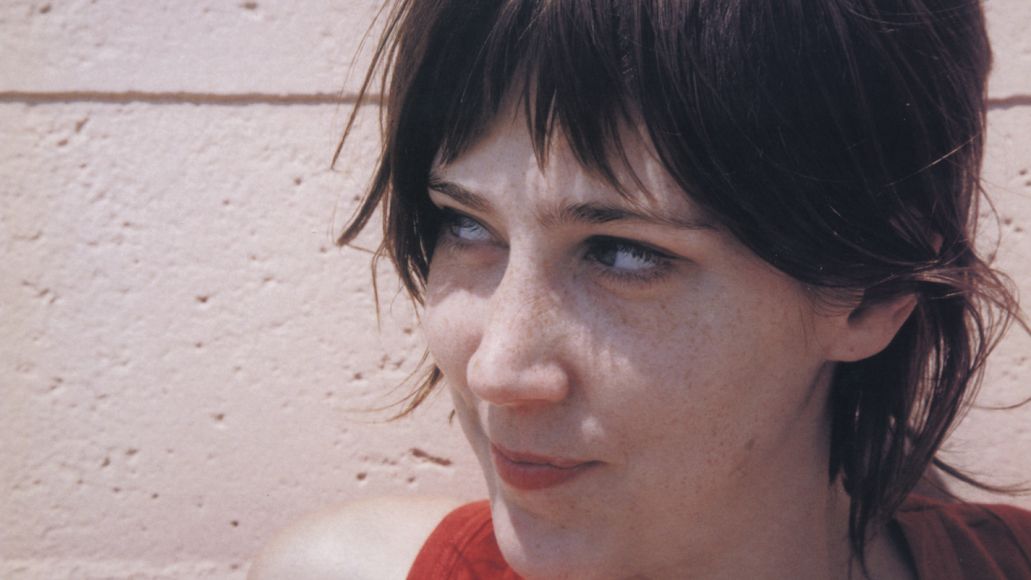 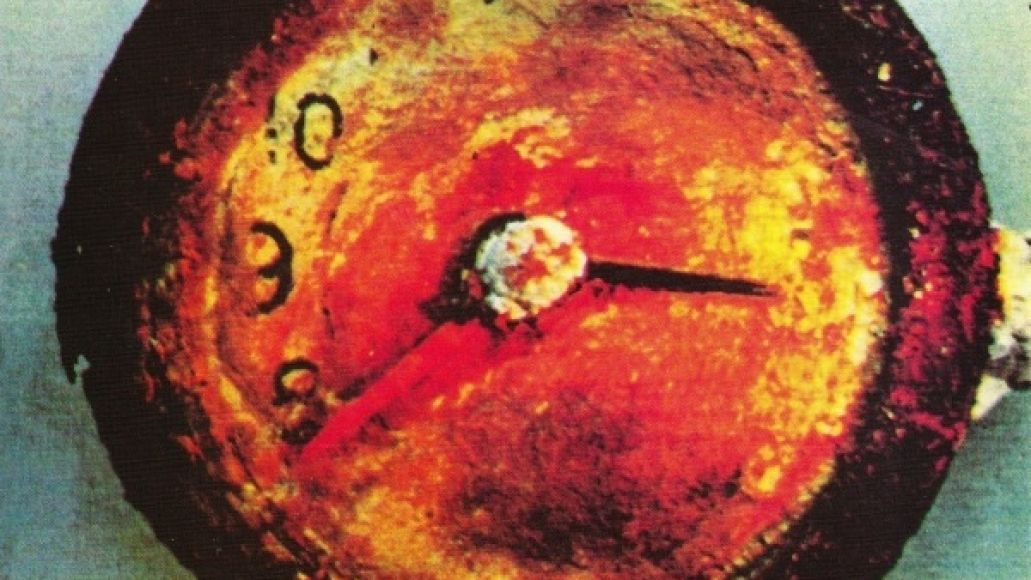 Released during the first half of 1991, Manic Street Preachers’ second and third singles offer brief, pulsating snapshots of the band’s early vitality, before tragedy, rock mythology, and legitimate stardom came to define their narrative. These dual statements of purpose sought to align the Preachers with heroes such as The Clash and Iggy Pop while taking aim at the sacred cows the band so clearly distained. “Motown Junk” cribs a call-to-arms from Public Enemy, defiles the memory of John Lennon, and wages war with the eponymous Detroit label; “You Love Us”, meanwhile, is a glam shout-along that launches a terroristic lyrical assault on anyone who will listen before riding out on the “Lust for Life” beat. Coupled with punk poet Richey Edwards’ headline-grabbing exploits, the singles were powerful enough to cement the Preachers’ reputation as ruthless iconoclasts. 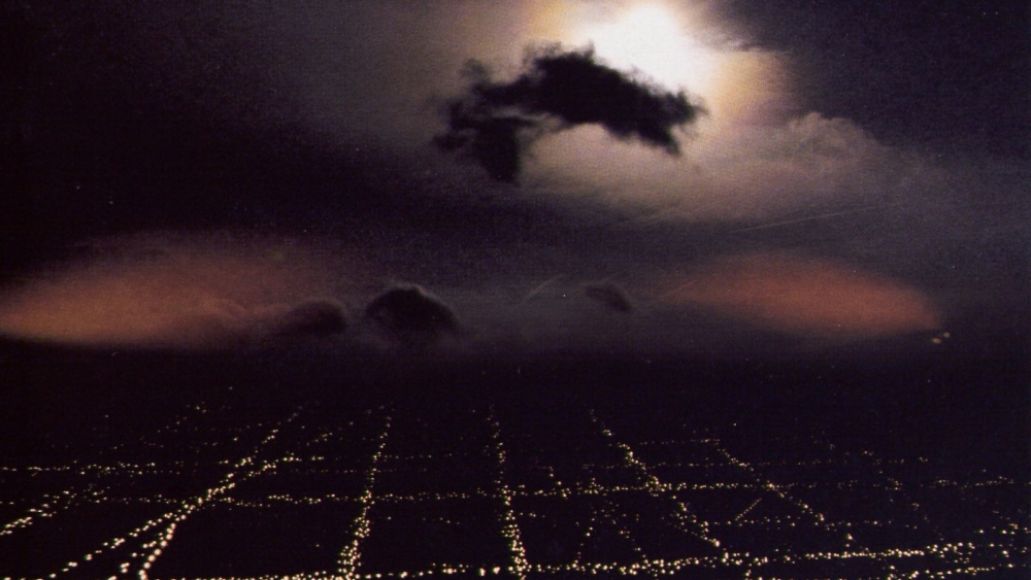 With The Last Broadcast, Doves attempted to condense the entire history of UK guitar pop into one sprawling album. It’s all there in the record’s epic sweep, from the warmth of early Kinks to Radiohead’s progressive fusion of organic and electronic textures. Building on the advances of each preceding generation, the Manchester outfit developed a towering sound that transcended their native city’s despondent music heritage. Nodding to the grandiosity of Echo & the Bunnymen, “There Goes the Fear” is the dizzying highpoint. However, the entirety of The Last Broadcast maintains a palpable sense of euphoria and stands as both Doves’ pinnacle and Britpop’s last major triumph.