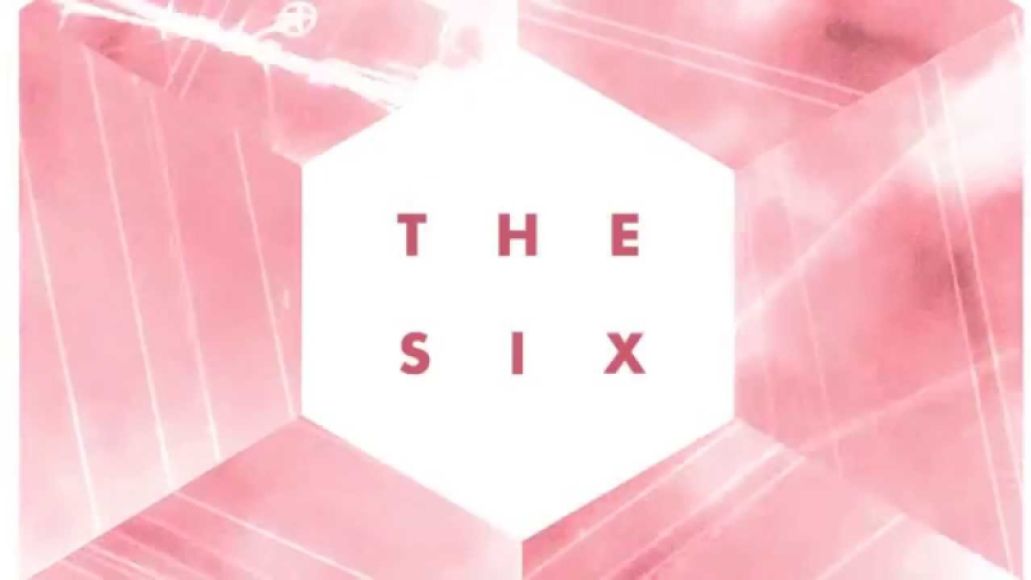 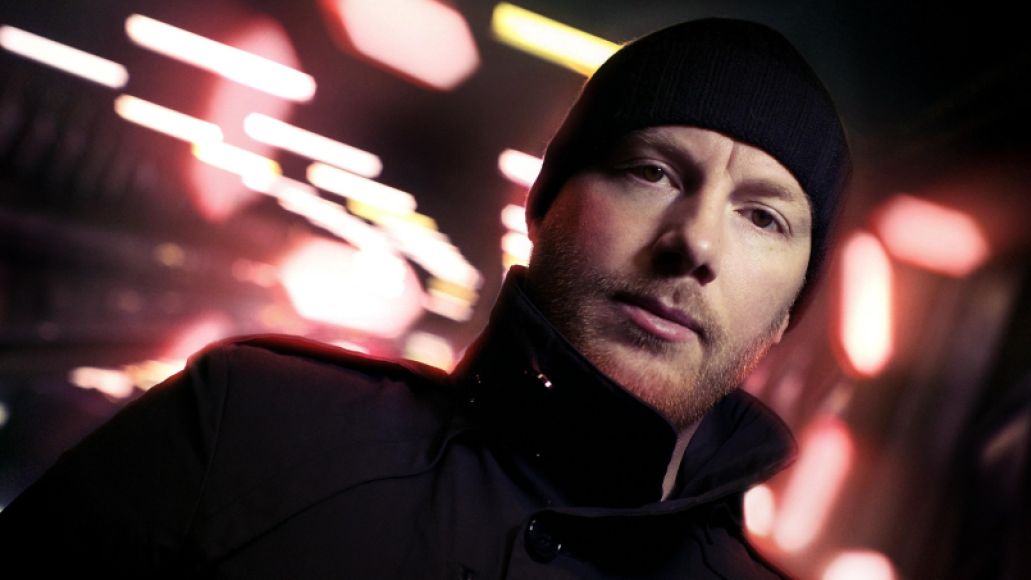 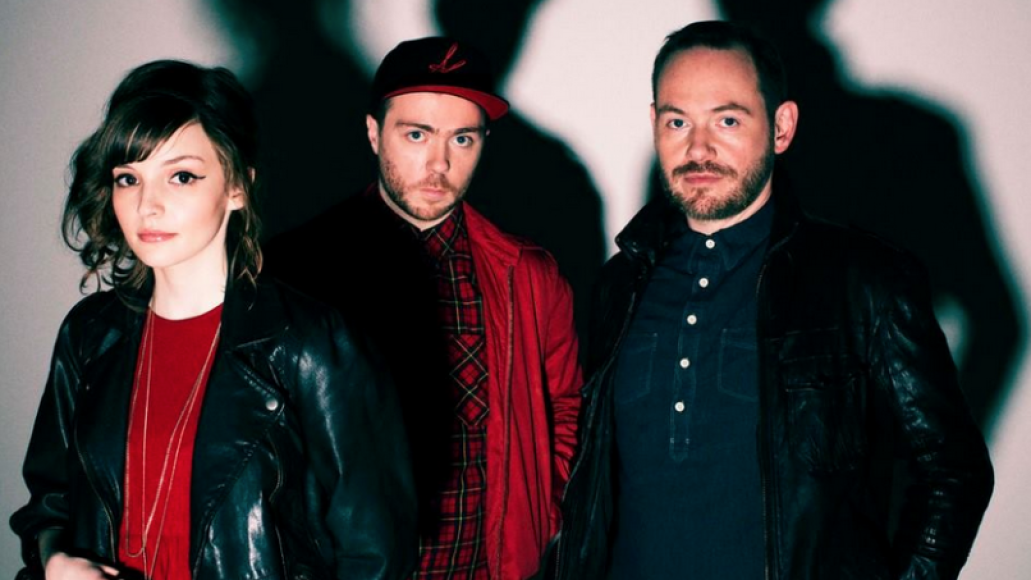 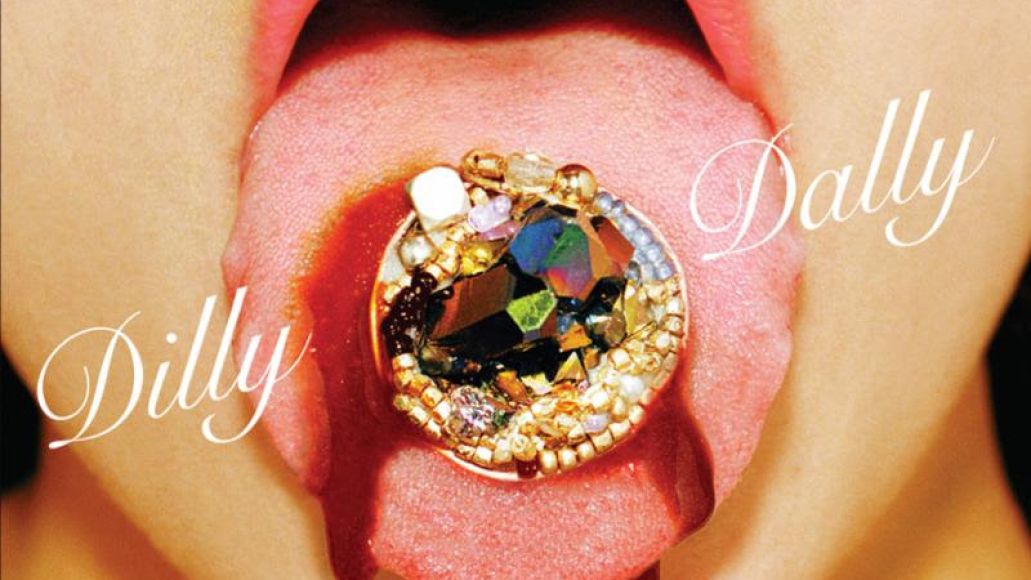 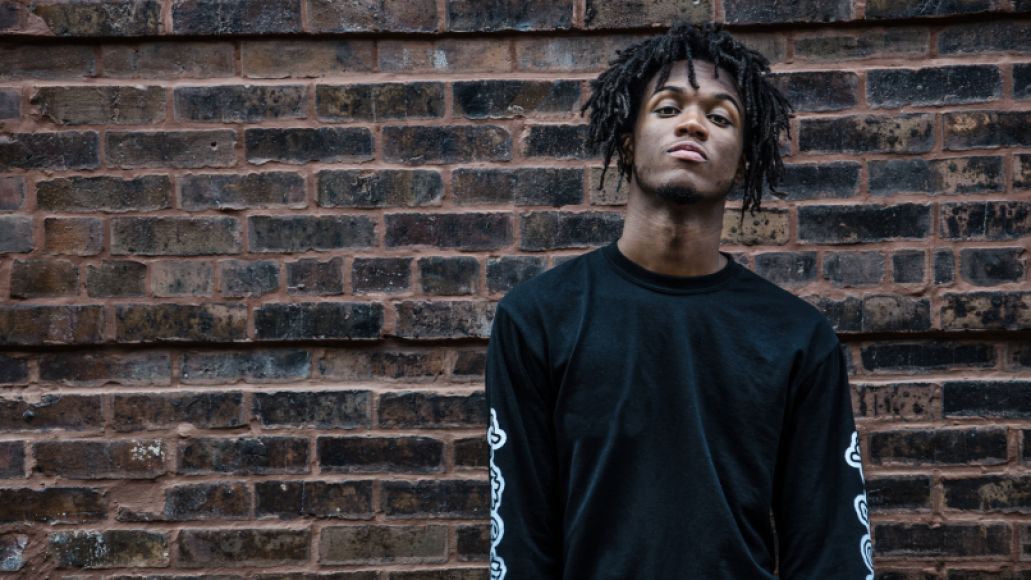 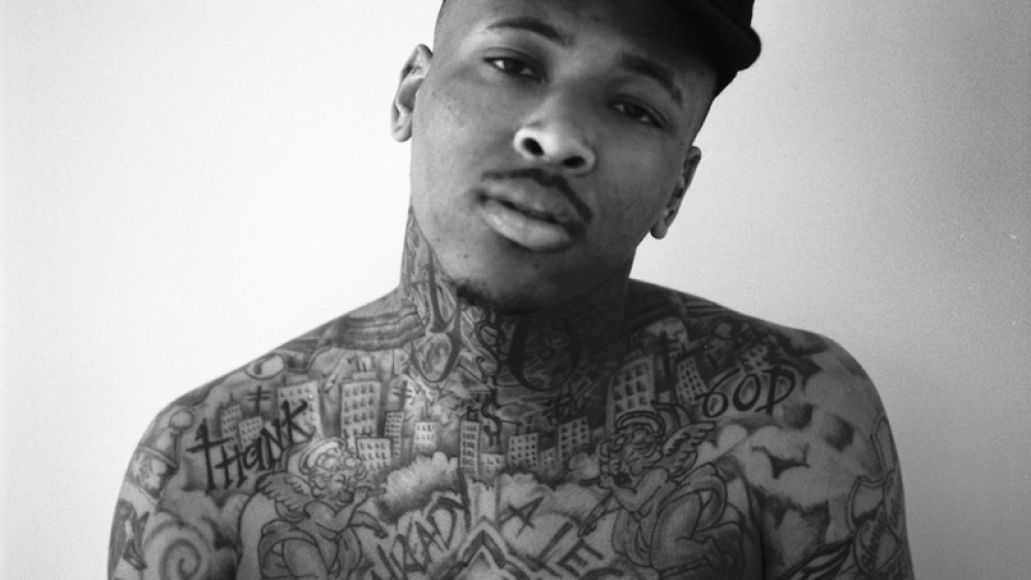 “Twist My Fingaz”, the first single from YG’s upcoming sophomore album, Still Krazy, is a subtle change-up for the Compton rapper while still staying in the milieu of contemporary West Coast hip-hop. Sampling Funkadelic’s “One Nation Under a Groove”, it’s a slab of G-funk with grooves thicker than anything on his relatively sparse debut, My Krazy Life (even though virtuoso producer/session musician Terrace Martin had credits on that album, too). A month after being shot in the hip at a Los Angeles studio, YG sounds eager to get back on his feet, full force. “I really got something to say: I’m the only one that made it out the West without Dre,” he raps. And even if the song owes a debt to Dr. Dre’s work, YG won’t have issues moving forward with his vision and his vision alone. —Michael Madden 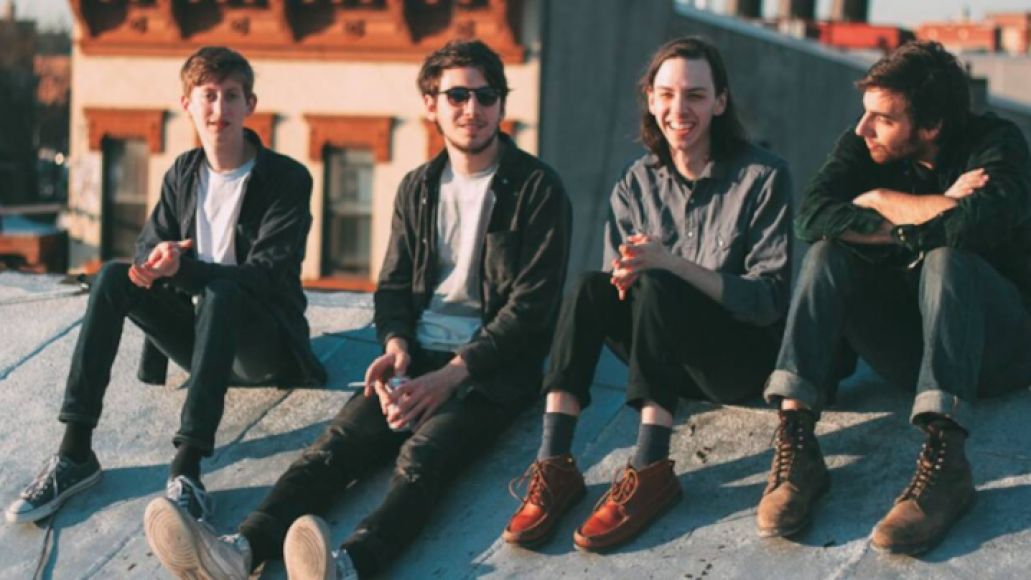 LVL Up aren’t beating around the bush with the title of their new 7-inch, Three Songs. But don’t let that or their college rock leanings lull you into an assumption of simplicity. There’s a shimmering darkness to highlight “Proven Water Rites”, like the moon shining down on the ocean at night. The lyrics blend ritual mysticism (“Say this nine times/ In time/ Bring me back to life”) and lovelorn angst (“Remember me when you wake up in the morning”). Combined with low-end chug and eerie guitar noise, that engaging depth makes questionable magical rites sound like the perfect solution. Three Songs is available to stream on SoundCloud.  –Adam Kivel