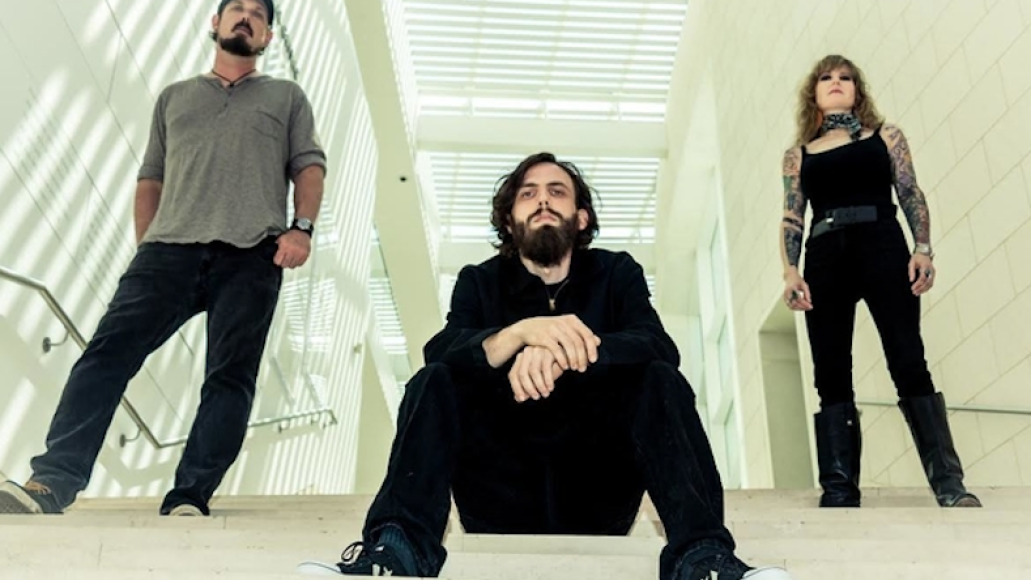 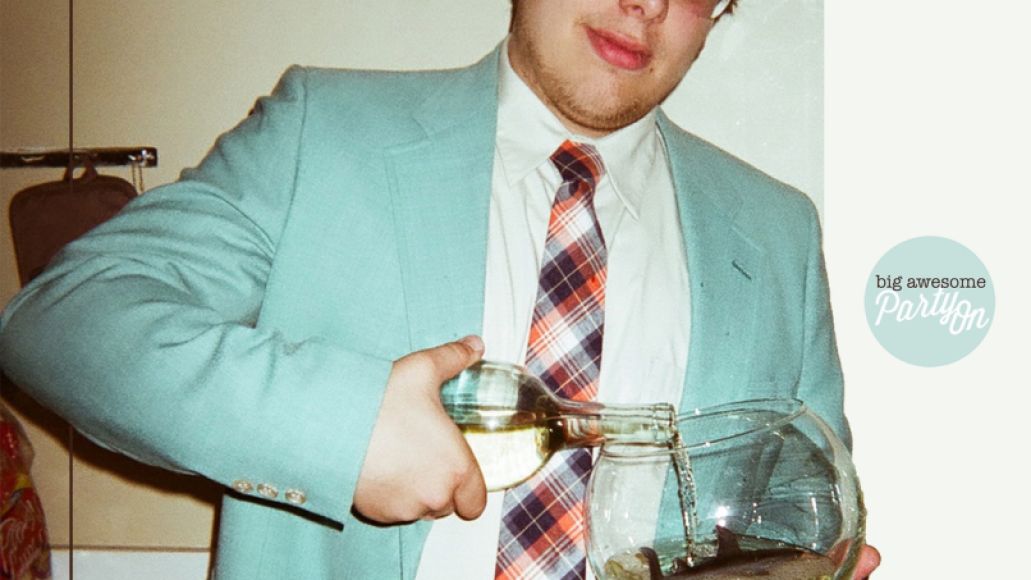 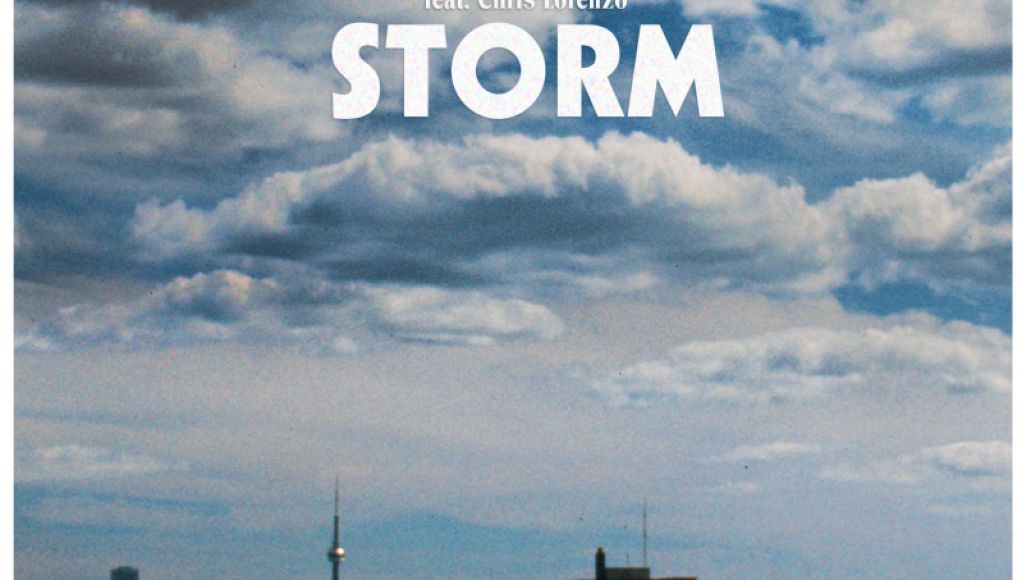 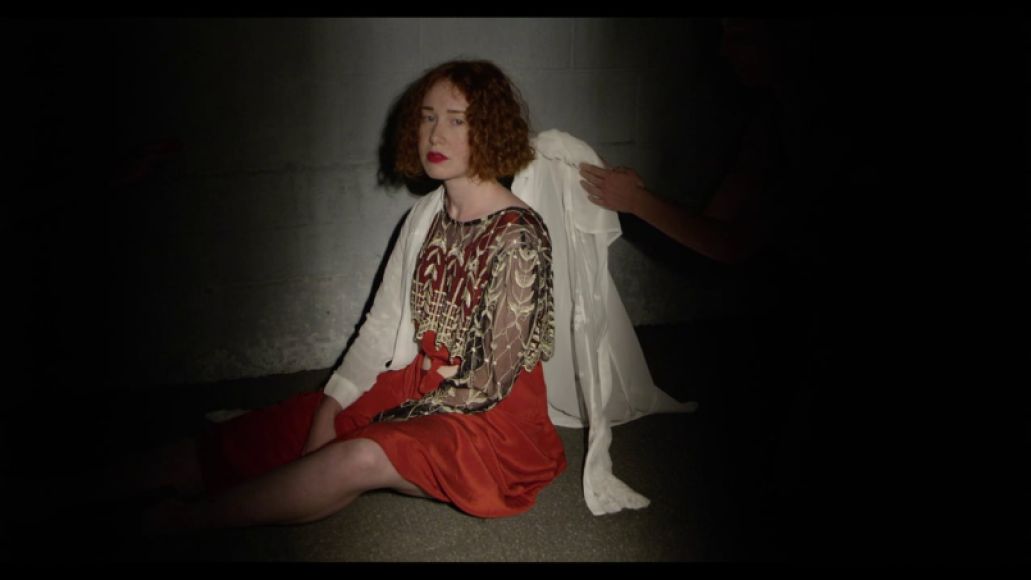 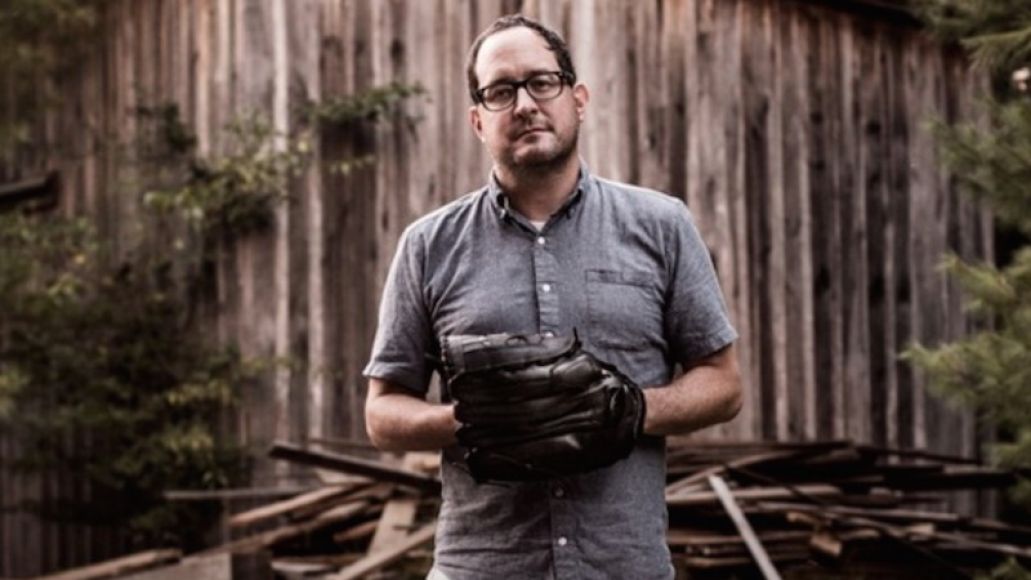 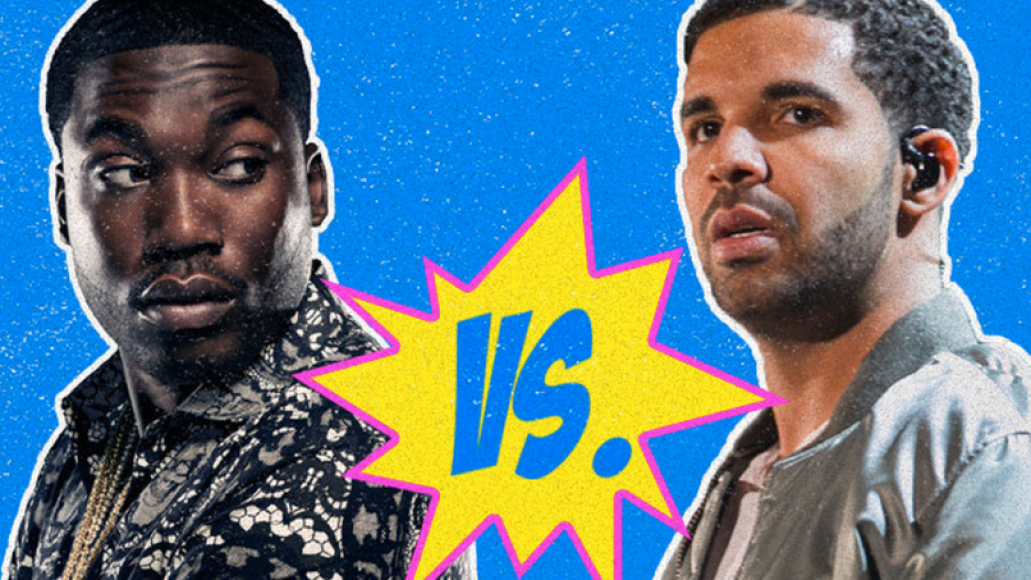 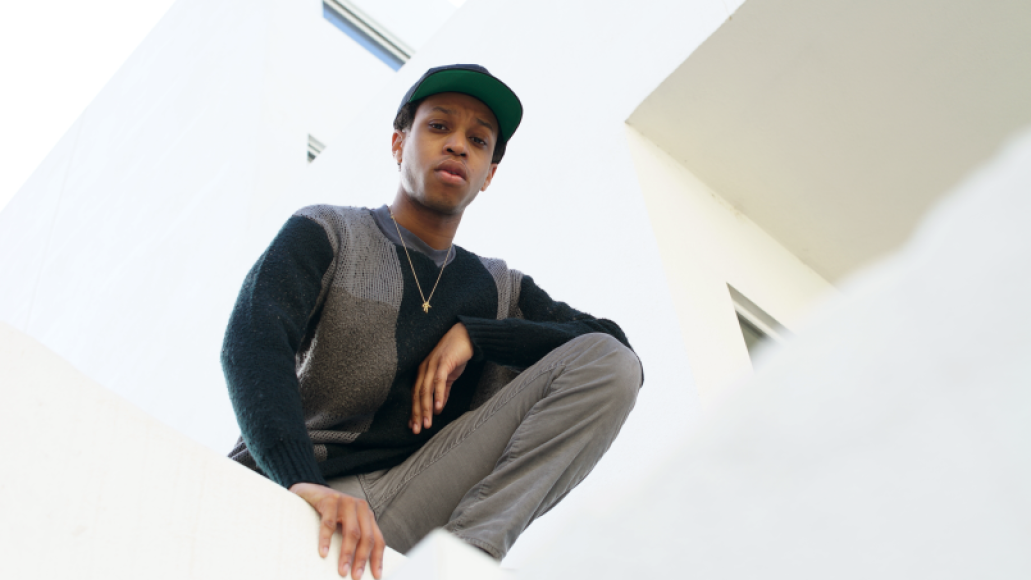 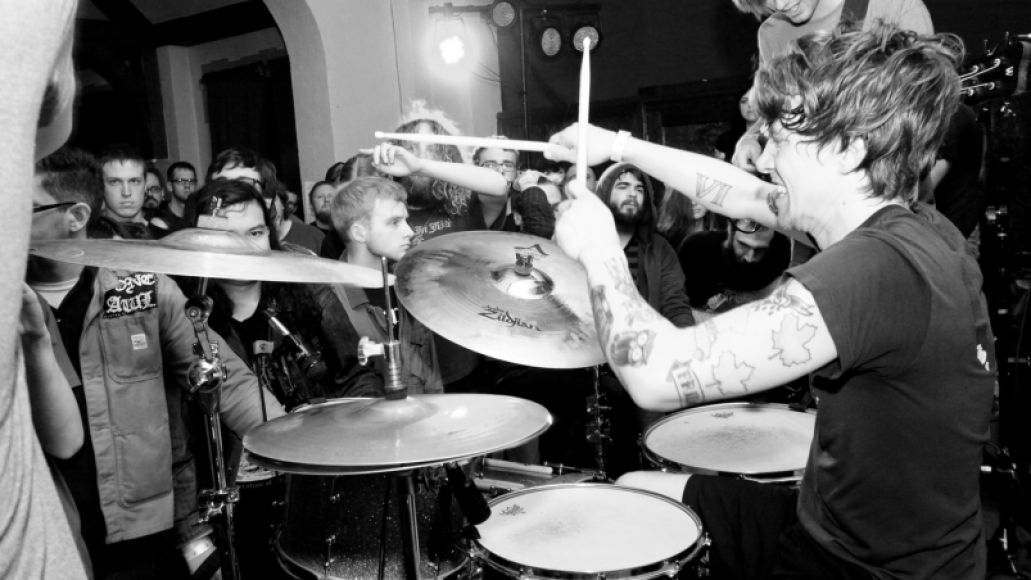 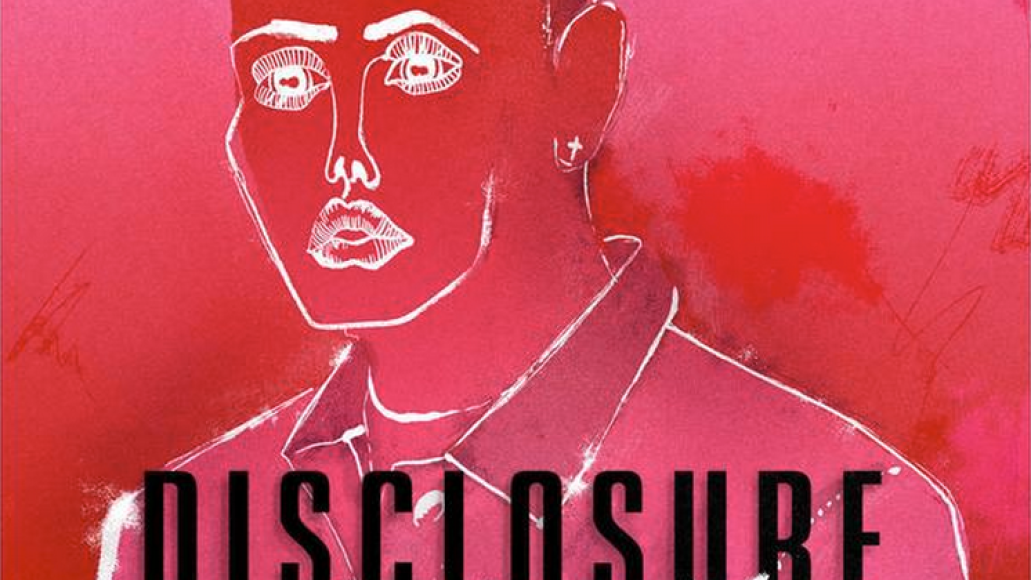 Music journalists love to use the phrase “highly anticipated,” but this sultry new joint courtesy of Disclosure and Sam Smith owns that tag. Since the trio first melted hearts (and rose to fame) with “Latch” three years ago, much of the world has been awaiting another collaboration — “Omen” garnered roughly 2.5 million YouTube views in roughly 36 hours. Unlike the video for “Latch” (produced when Smith and the Lawrence brothers were still relatively unknown), Smith takes center stage in this new visual accompaniment. Sans the electro whips and augmented samples, Smith’s natural vocals are now even more prominent against the UK garage instrumental. Given the rise of these gentlemen, “Omen” and Disclosure’s forthcoming sophomore effort, Caracal, out September 25th via Island Records, are solid contenders for awards season come early 2016. Until then, millions will be sweating to these blissful beats. —Derek Staples