Arcade Fire has released the full trailer for its forthcoming feature film, The Reflektor Tapes. Part documentary, part music experience, and part personal history, the film was directed by FKA twigs and Kendrick Lamar collaborator Kahlil Joseph. It will receive its world premiere on September 12th at the Toronto International Film Festival before opening in North America on the 23rd, a day before it hits theaters worldwide.

According to a press release, “the film recontextualizes the album experience, transporting the viewer into a kaleidoscopic sonic and visual landscape.” Following the band through the making of 2013’s Reflektor and the subsequent tour supporting the record, the movie covers the album’s inception in Jamaica, the Montreal recording process, and concerts everywhere from a Haitain hotel on Carnival’s first night to international arenas. Footage features interviews and behind-the-scenes documentation shot by both Joseph and the band members themselves, including 15 minutes of video filmed specifically for The Reflektor Tapes. Audiences will also be given a first-listen to a brand new Arcade Fire song.

“There were parts of the Reflektor tour where I think we, Arcade Fire, came the closest in our careers to putting on stage what we imagined in our heads,” the band says in a statement. “We were insanely lucky to have Kahlil Joseph documenting from the very beginning.”

Tickets for screenings of the film are on sale now via TheReflektorTapes.com. More screenings will be announced shortly.

Below, watch the new full-length trailer. 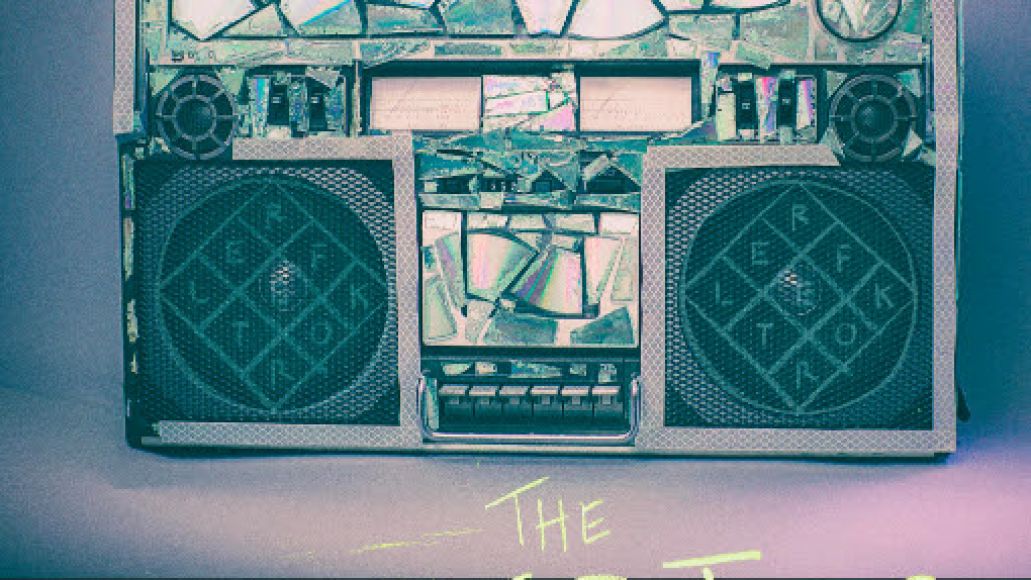