Alt R&B songwriter Autre Ne Veut put out his last album, Anxiety, back in early 2013. Since then, the New York native, born Arthur Ashin, has contributed one-off singles and guested on tracks by Ghostface Killah, Flume, and Fennesz. This fall, he’ll make his return to the spotlight with Age of Transparency, his new full-length.

Due out on October 2nd through Downtown Records, the LP was self-produced in Brooklyn and mixed by Tony Maserati (Beyoncé, Notorious B.I.G.). Along with eight originals, there also appears to be a continuation to his Adult Swim Singles submission “On and On”. According to a press release, Age of Transparency marks “the second step in a trilogy exploring the difficulty of making personal connections in an impersonal time.”

“The title comes from marketing jargon,” says Ashin. “It’s a term for the place we’re in now, where truth and transparency are just ways to sell things, and honesty is its own kind of performance.” He added, “Transparency is an impossibility. It’s more about trying to be transparent and falling on your face in the process.”

To accompany the news, Ashin has unveiled the lead single, “World War Pt. 2”. A throbbing cut outfitted with contorted, electronic flourishes, it can be streamed below via its semi-NSFW music video. Check it out. 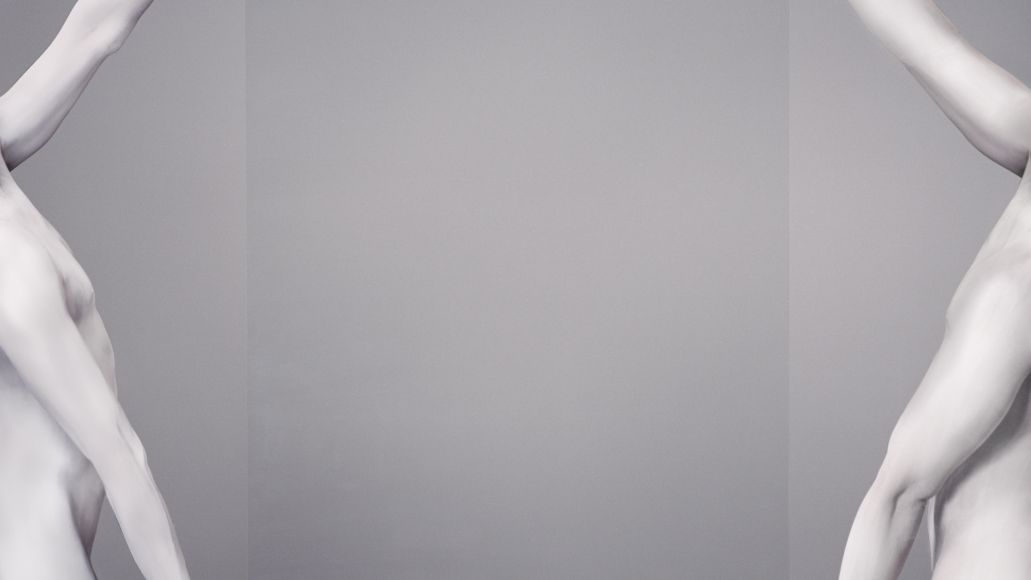