Chelsea Wolfe has trouble sleeping. Her issue, specifically, is sleep paralysis, a medical condition in which one wakes up and is unable to move, feels pinned down by a large weight, or has vivid impressions of another presence in the room. Doctors insist the experience isn’t necessarily indicative of any dangerous condition; it’s a result of the transitional state between REM sleep and other sleep stages becoming interrupted, causing the mind to be awake before the body. Thus the feeling of paralysis and, often, hallucinations.

For Wolfe, these hallucinations manifest as a shadowy figure in her room moving toward her. “During really intense times that it’s happened in the past, I’ve lashed out at nothing or grabbed my knife thinking someone was really there,” she says.

Wolfe’s sleep paralysis doesn’t involve the sensation of being unable to move, but rather the feeling of an immense pressure weighing down on her chest alongside the hallucinations. The sensation, she explains, was something she didn’t even know was unusual until she started talking about it with others. “I was at dinner with my dad, and he was talking about thinking there was someone in his room once during a dream, and I was like, ‘Oh yeah, that happens to me almost every day,’” says Wolfe. “Everyone stopped talking and just looked at me, very concerned.” 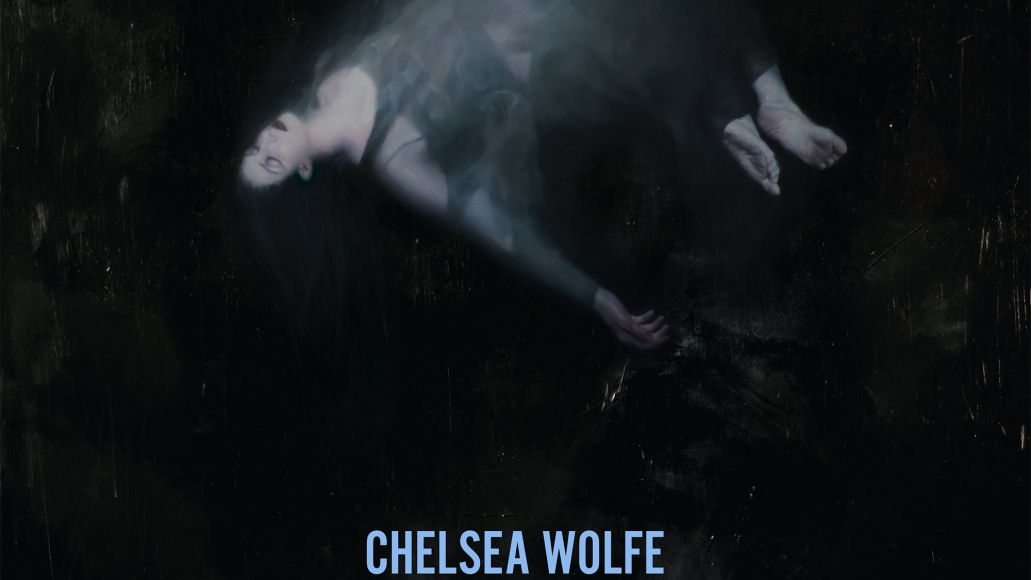 Those feelings of pressure, dread, and suffocation are what Wolfe drew upon as inspiration for her latest album, Abyss, which stands out as the neo-folk artist’s heaviest work to date. Wolfe’s discography has always been filled with songs that recall half-forgotten dreams, and Abyss furthers that notion of exploring the space between dreams and reality, often in a way that feels immense and overwhelming, at times approaching doom metal. “We weren’t going for a metal sound or really any genre in particular, but we wanted it to be heavy,” says Wolfe.

While that heaviness includes high levels of distortion throughout the record, Wolfe explains that for her, the word heavy means many different things, ranging from guitar tones to finding human sounds out of programmed beats to adding layers of viola from collaborator Ezra Buchla — all of which contributed to a sense of frenzy on many of Abyss’ songs. “The way Ezra plays is kind of the way I imagine my soul would sound,” Wolfe says.

Wolfe chose to leave Los Angeles and record the album in Dallas with producer John Congleton (St. Vincent, Swans, Antony and the Johnsons). Wolfe “jumped at the chance” to record outside Los Angeles; she lives an hour outside the city now and used the change in setting as an inspiration to write new songs. The framework for Abyss’ title track was written on a rundown piano in the chapel of an old limestone building on the property of Josh T. Pearson in the “middle of nowhere, Texas,” a place Wolfe describes as “magical.”

For Abyss, Wolfe wanted to write songs that would lend themselves to a live setting. “We’ve played with such great live bands over the past couple of years, and they looked like they were having fun up there,” she says. “I wanted that, too, so I made sure the album had some songs that would be fun to play live.”

The focus on the live renditions doesn’t take way from any of the darkness or grandeur that pervades the album. For inspiration, Wolfe drew from the work of psychiatrist Carl Jung, specifically Memories, Dreams, Reflections, a partial autobiography Jung wrote shortly before his death. The book focused on recollections of his life, as well as the vivid dreams he would have about friends he hadn’t seen in years, only to find out that they had either just died or would die a few days later.

One dream in particular that Wolfe had about a strange experience in a cave served as a catalyst for the album. For Wolfe, it represented a deep, metaphorical drop into the subconscious. Her focus was on “confronting things that live in the dark places in the mind; confronting things that live in the darkest places on Earth, and beyond that, acknowledging the universe as a wild and endless abyss that we’re all just haphazardly a part of and trying to figure out.” 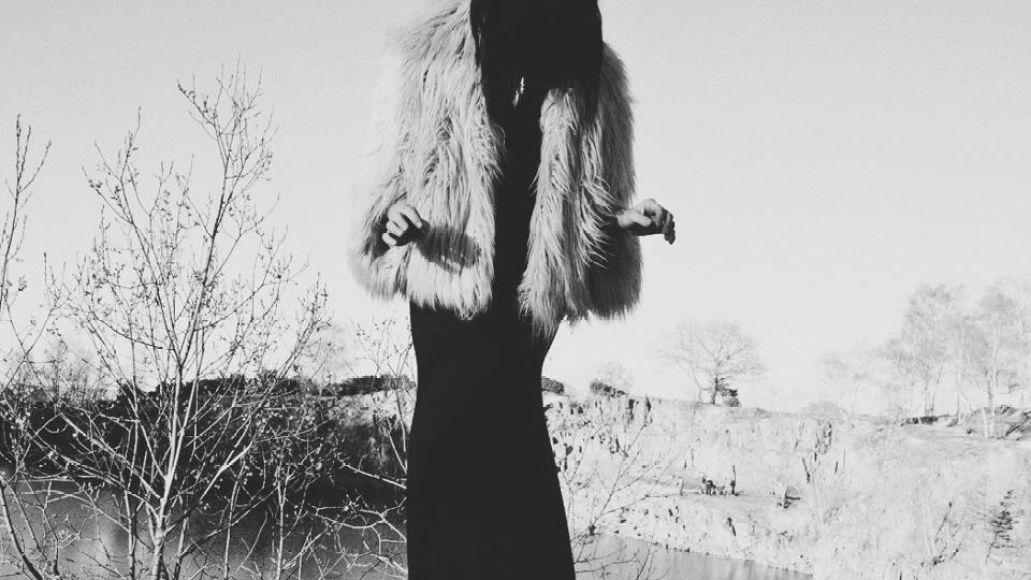 While the album is heavily influenced by her sleep problems and research into dreams, it’s not autobiographical. None of her albums are. A few years before her 2010 debut, The Grime and the Glow, Wolfe wrote a record about the breakup of three different relationships (“two guys, one girl”) that she scrapped because “it was sickeningly personal.” Since then, Wolfe explains her conscious effort to write songs about the ideas she would write poetry about, “the fucked up things in the world that nobody wants to talk about, the beautiful things that happen at the same time as those fucked up things, and the contrast between them.”

One example on Abyss is “Iron Moon”, a song about the true story of a 24-year-old Chinese poet and Foxconn worker named Xu Lizhi who committed suicide last year. From 2011 to 2014, Lizhi wrote poetry about the harsh conditions of working in a factory in Shenzen. After failed attempts to make a living by returning to his hometown and finding a career in the arts, he ended his life. For Wolfe, one poem of Lizhi’s, “I Swallowed a Moon Made of Iron”, stood out. It’s a striking piece that contains lines like:

Youth stooped at machines die before their time
I swallowed the hustle and the destitution
Swallowed pedestrian bridges, life covered in rust
I can’t swallow any more

This kind of imagery, which Wolfe describes as “heavy, heartbreaking, and gorgeous,” served as a template for her approach to Abyss. While she drew on her own experiences for the album, even its most personal song, the wistful and desolate “Maw”, was influenced by a 1998 Robin Williams film Wolfe watched after his death last year. In the film, What Dreams May Come, Williams’ character undergoes a trial to find his wife in the afterlife, only to find that she doesn’t recognize him because she’s trapped in a sort of “mind-hell.” The term “maw” came to Wolfe after that and served as the backbone for the song. “It’s so visceral,” Wolfe says. “I fall in love with words like that — words that instantly bring to mind several different images. Like ‘abyss.’ It’s a perfect word.”

Wolfe’s journey into the abyss may be a personal one, but on her album, she invites the listener to take the plunge with her. Her sleep paralysis doesn’t happen as often now that she’s moved to the mountains and removed stressors from her life. Abyss acts as a catharsis, as well as a resolve to take back control in situations where it has been lost. With regard to her sleep troubles, Wolfe says, “Over time, I just taught myself to take a few seconds to breathe and fully wake up.” In finding that calm in the abyss, Wolfe is finally able to keep the terror at bay.