Titled Mascots, the film is another mockumentary from the genre’s auteur, this time following the quirky men and women competing for the prestigious Gold Fluffy Award in the 8th World Mascot Association championships. Golden, right?

As of now, there are few details surrounding the film outside of a flyer Netflix posted: 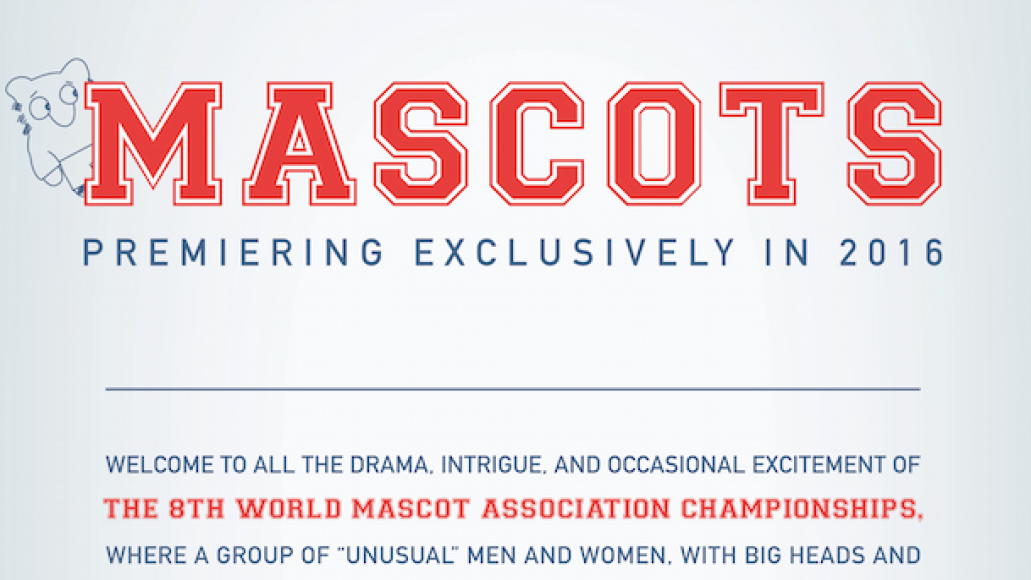 Nevertheless, one should expect to see one or two faces from his rogues gallery, which typically consists of Eugene Levy, Michael McKean, Catherine O’Hara, Ed Begley Jr., Parker Posey, Jane Lynch, John Michael Higgins, et al. After all, it just wouldn’t be the same without them.

In related news, check out our own attempt at a mockumentary below.