Deerhunter have announced the release of their new album, Fading Frontier, due out October 16th via 4AD. It serves as the band’s seventh studio album and first since 2013’s Monomania.

“Snakeskin” serves as the album’s lead single. Watch a video for the psych-funk jam below.

Fading Frontier marks Cox’s return to music following a December 2014 car accident that left him in the hospital with serious injuries.

News of the band’s album and single coincided with Cox’s takeover of Atlanta radio station 1690 AM for a two-hour radio program. 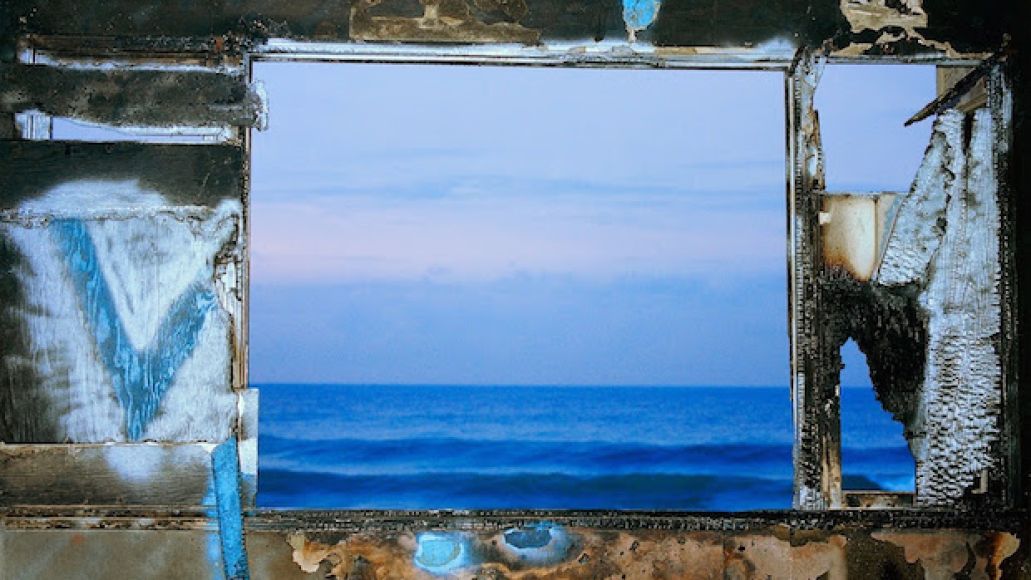