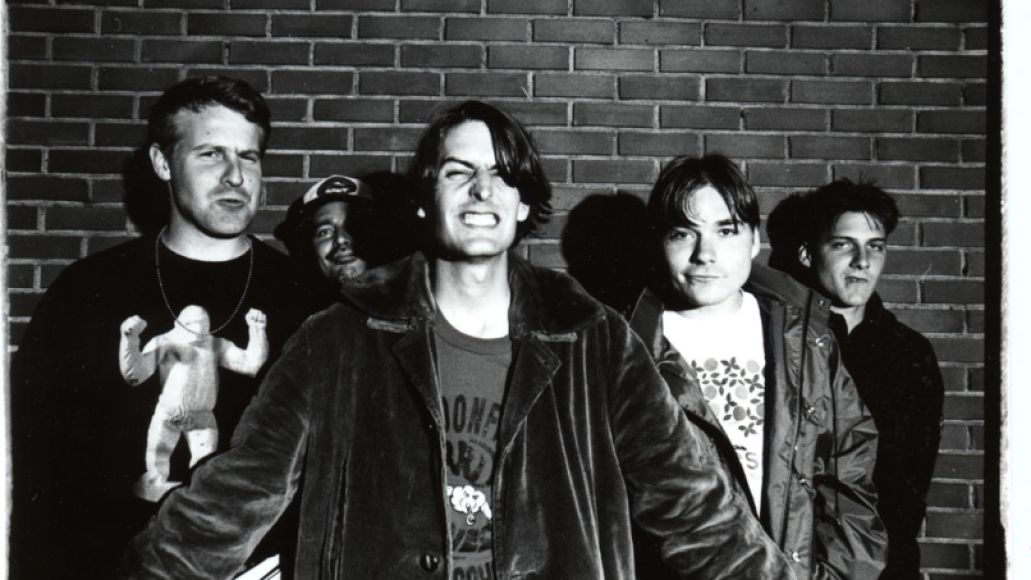 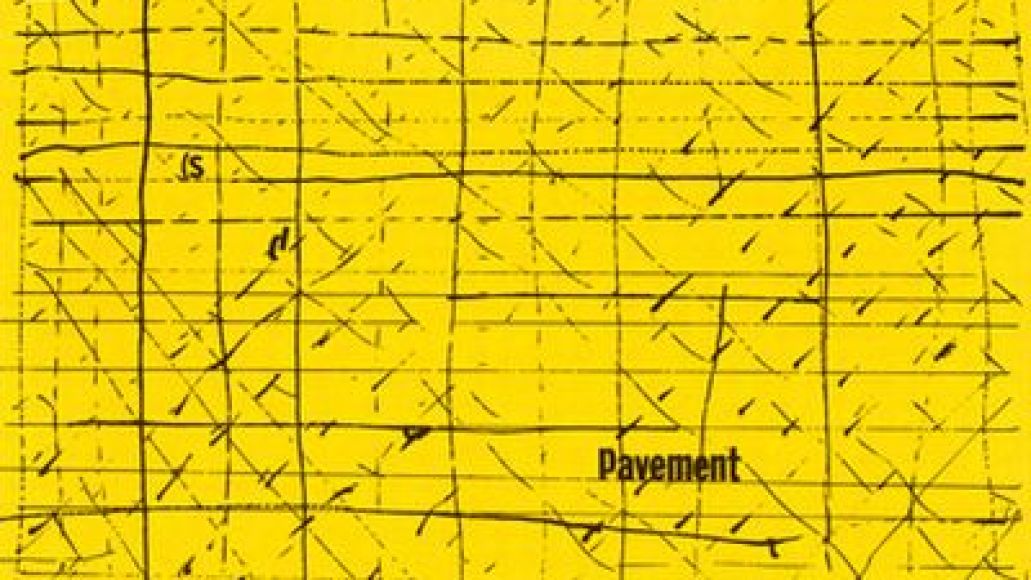 “You sold us out and took it all” (song that should’ve been a hit): The first in Pavement’s trilogy of fidgety, low-fi EPs, Slay Tracks (1933–1969) relies way more on rattle than hum. Regardless, there are still hooks for those who want to find them beneath the static. One song, in particular, stands apart for having no fuzz at all — even in 1989, everything in “Box Elder” rang crystal clear: the fort-holding bass, the uncharacteristically straight drumming, and of course, a guitar line with all the sunniness of The Wedding Present, who recorded a cover of the song a year later without Pavement’s knowledge. Although angry at first (as they should have been), Malkmus and Kannberg (the only official members at the band’s genesis) eventually grew to appreciate the exposure brought to their scrappy little EP by a — at the time — much larger group. Maybe they’ll tour together one day.

“1 Sick Verse” (best rhyme): Malkmus wasn’t yet exhibiting the verbal acrobatics he’d start showing off on Slanted and Enchanted, but “Price Yeah”‘s climax of “No, they won’t have teeth to say I’m wrong/ I want a better bong” is more effective in its cryptic angst than most lyrics that came out of the grunge era — not that Pavement was anything close to grunge.

“Enough to make your ears twitch” (noisiest use of noise): Opener “You’re Killing Me” starts with six different types of static in just as many seconds before landing on a final squelch (akin to a snowy television screen) that more or less underscores the rest of the song.

“Hand me the drumstick, snare kick” (wildest Gary Young moment): Nearly a decade older than Malkmus and Kannberg, Young was an eccentric pot dealer and owner of Louder Than You Think, one of only two recording studios in Pavement’s then home base of Stockton, California. He also happened to be an incredible, if unrefined and unpredictable, drummer, much closer to a real-life version of Animal than Keith Moon, Steve Mitchell, or any other skin-man rumored to have inspired the famous Muppet.

Young volunteered to lay down some percussion for Pavement after hearing the minimalist tracks brought in by the duo, and “She Believes” captures his style most accurately. He takes it easy on the kick and cymbals, monolithically sticking to snare and floor tom until the three-minute mark. That’s when he explodes and whacks everything in sight, including some household objects that probably weren’t part of his drum kit at all. Actually, knowing Young, they probably were.

“Ask me if you want to be…fffucked” (most grotesque instance of sex): Eventually, Malkmus treated sex (which comes up in Pavement songs way more than you think) with the same surrealist — make that cubist — eye as Picasso and Dali, rendering his lewdness more evocative than squirmy. Early on, however, he kept it pretty nasty with “She Believes”. Sample lyric: “I told her I was free of disease/ And she believed.”

“You’re so beautiful to look at when you cry” (unexpected moment of emotion): Pavement’s music, while almost universally praised by critics, has always been noted as being void of emotion. I don’t buy it. Impenetrability can still carry emotional weight (especially when the hooks are so strong), and mystery aside, every album has at least one moment of soul-stirring clarity. Here, it’s once again “Box Elder”, where Malkmus fantasizes about leaving home. That’s a frustrated dream we can all relate to.

“Painted over paint” (crudeness of the album art): Kannberg was in charge of packaging Slay Tracks and didn’t have a clue how to do it. So, in a move that predates most underground EPs released in the ’90s, he drew something himself. While the only thing it brings to mind is homemade graph paper drawn on a sticky note, it’s a pretty accurate representation of the ramshackle music within and established the collage-type feel of much of the band’s artwork to come.

“Stop criticizing me” (verdict): Other than “Box Elder”, Slay Tracks isn’t the best entry point to Pavement. But once you’ve become a convert, it’s downright indispensable, proving that, even in the ’80s, Pavement’s not-so-grand vision of catchy chaos was already coming into focus.