Dr. Dre has formally announced details of his new album, Compton A Soundtrack by Dr. Dre, which serves as the soundtrack to the N.W.A. biopic Straight Outta Compton. And with it comes the tragic announcement that Dre’s long-awaited LP, Detox, has officially been canceled.

Instead, Dre focused his efforts on Compton, which features contributions from Kendrick Lamar, Eminem, Snoop Dogg, Ice Cube, and others. It will be released on August 7th, and not August 1st as previously reported, through Apple Music. Pre-orders are ongoing. The artwork and tracklist can be found below. 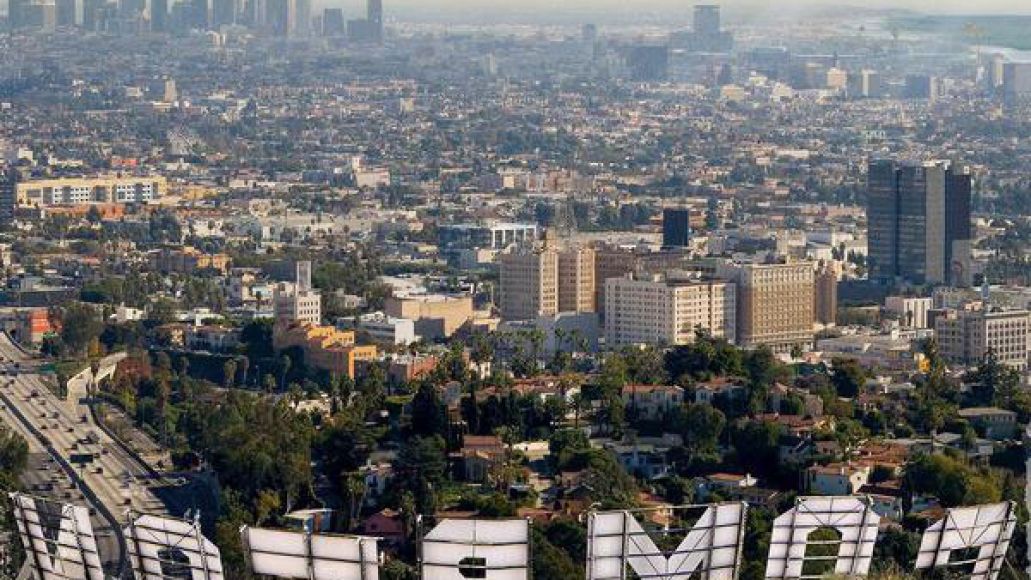