There’s been a lot of talk recently about Arnold Schwarzenegger returning to his late-’80s, early-’90s comedy phase. While the former Governator has confirmed plans for a Twins sequel (Triplets, with Eddie Murphy as the third brother of Arnie and Danny DeVito), there hasn’t been much word on the rumored Kindergarten Cop 2. Well, now it looks like the film is indeed happening, though not with its original star. Word has come that KC2 is actually filming right now, with Dolph Laundgren in the title role.

Pictures of Laundgren on set in Vancouver have come online, confirming that this production is real, and it’s definitely not a tumor. According to Manly Movie, the plot centers around a flash drive that goes missing from witness protection (why a piece of technology is in witness protection is unclear). Somehow, the drive ends up in a kindergarten class, so instead of just asking around, Lundgren’s cop character infiltrates the school as a teacher with the help of his Indian sidekick, Sanjit. Along the way, he flirts with the pretty female teacher down the hall, and dukes it out with the Albanian baddies. Instant classic?

The film’s script comes from David H. Steinberg, who penned American Pie: The Book of Love, and is directed by Don Michael Paul, known for Jarhead 2: Field of Fire (which is a thing, apparently). Considering the talent involved, Kindergarten Cop 2 isn’t expected to see a theatrical release, though a video-on-demand premiere seems likely. Either way, this is something that is happening, and film may never be the same again. Check out the on-set images below. 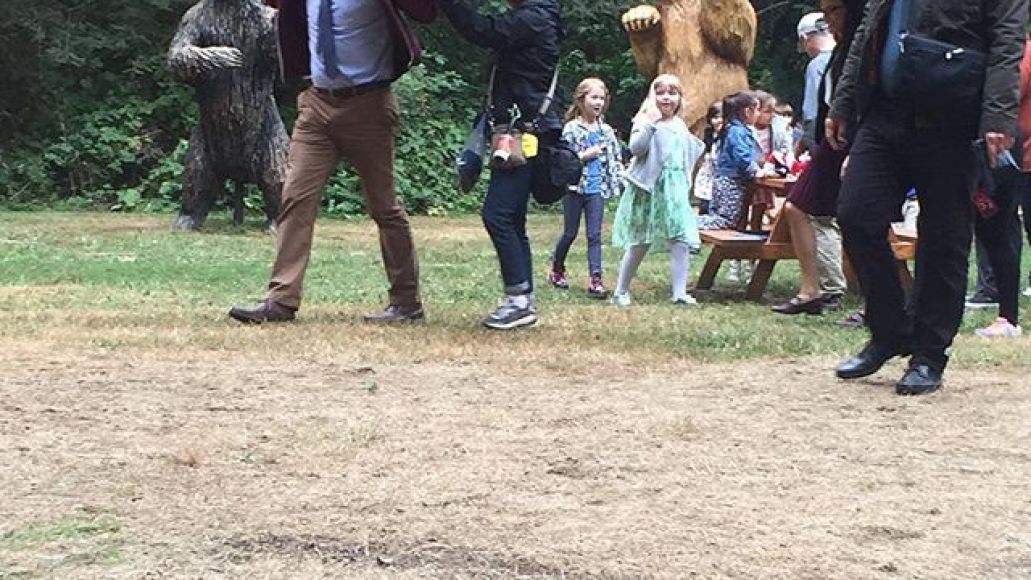 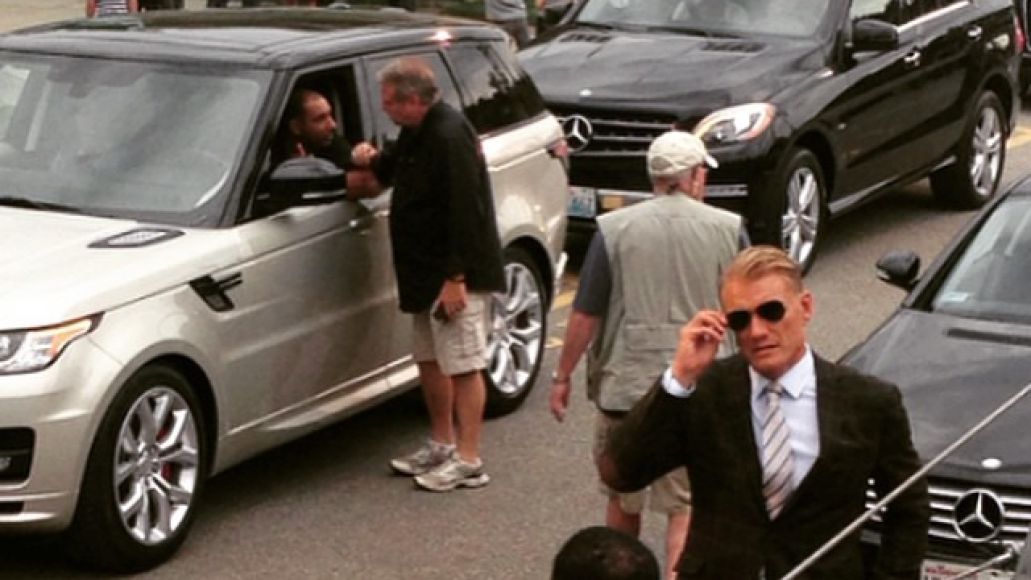 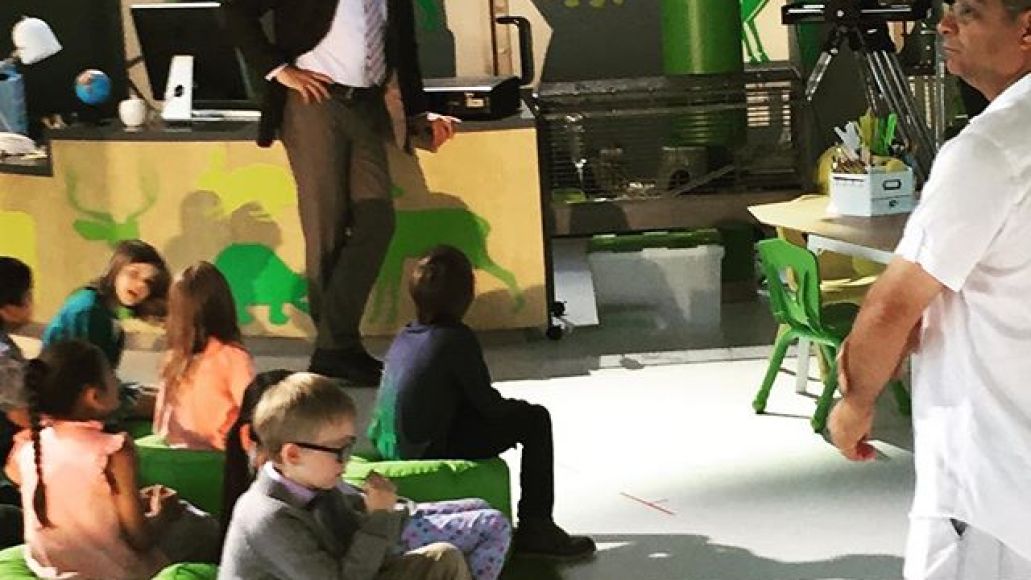 And in case you’re thinking, “Well, this could be any Dolph Lundgren movie,” here’s this: 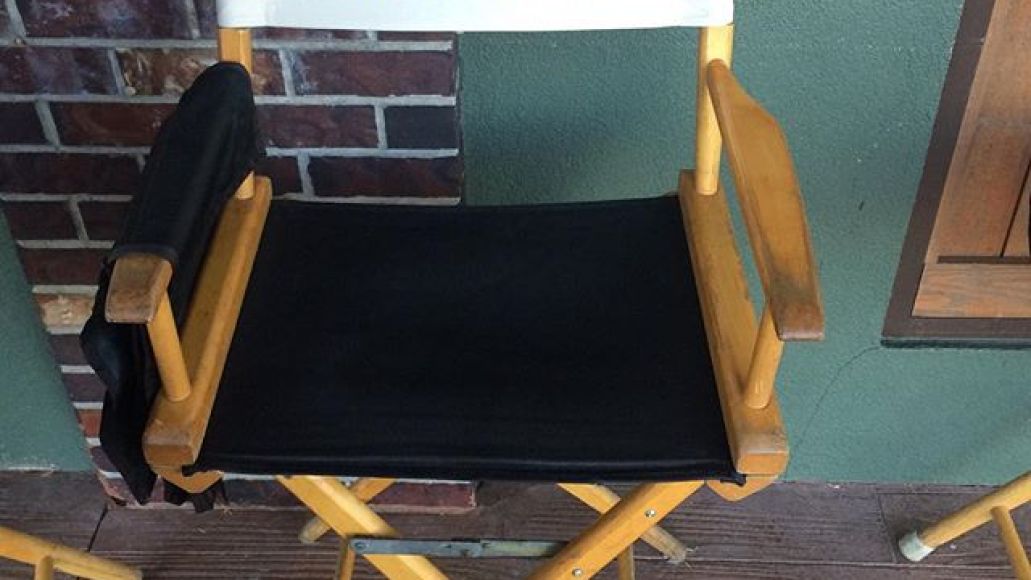 It's not a tumor! Dolph Lundgren is currently filming Kindergarten Cop 2