Pre-orders for Lana Del Rey’s new album Honeymoon began this evening, and with it came the debut of a new single. Following “Honeymoon” and “High By the Beach”, “Terrence Loves You” has already been christened as Del Rey’s favorite track on the album. 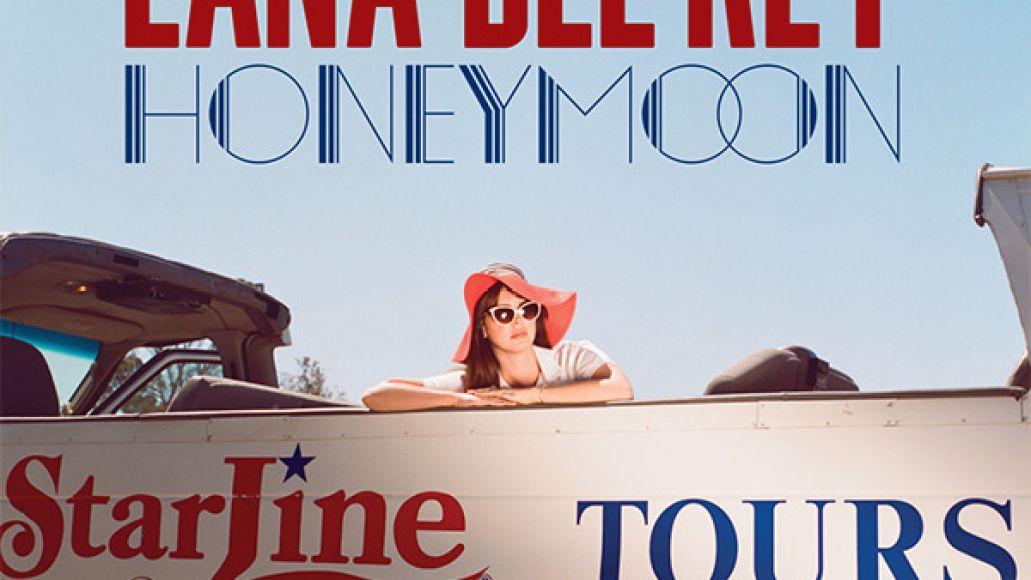 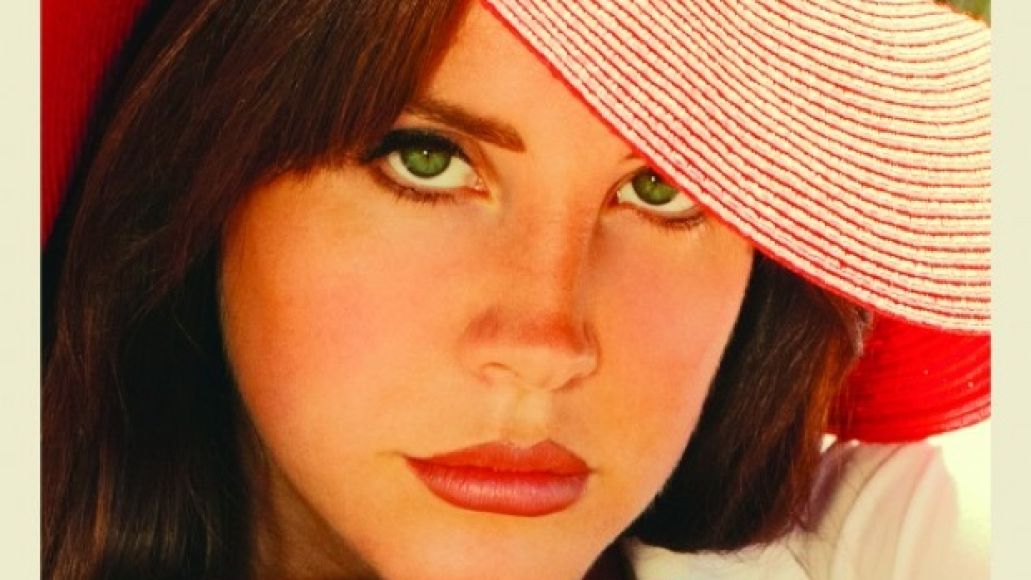