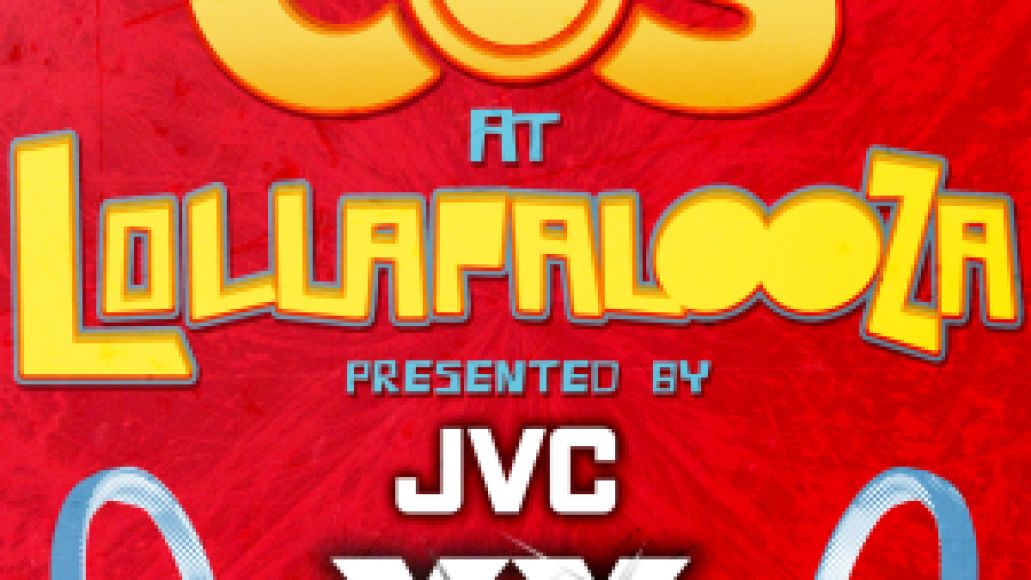 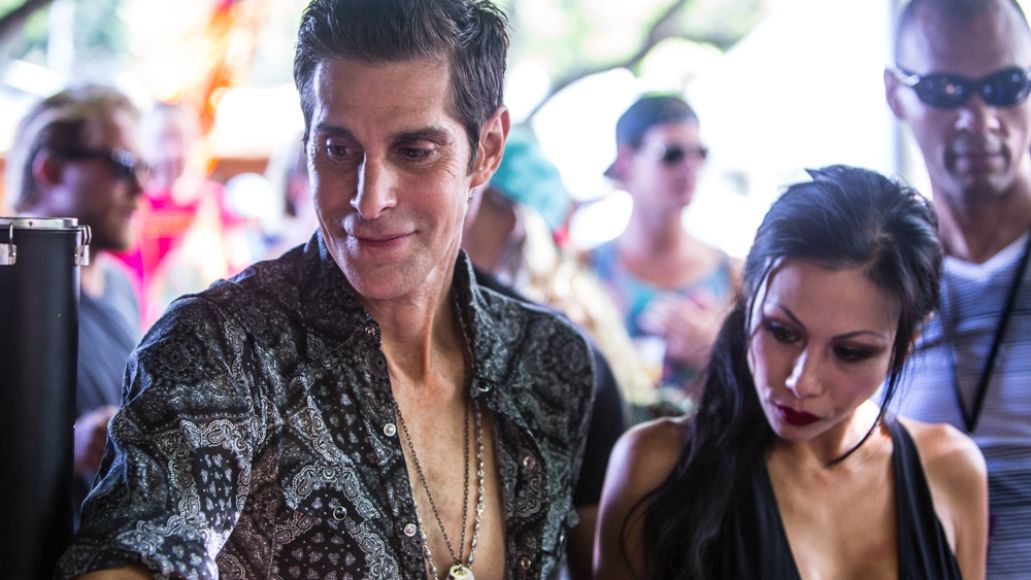 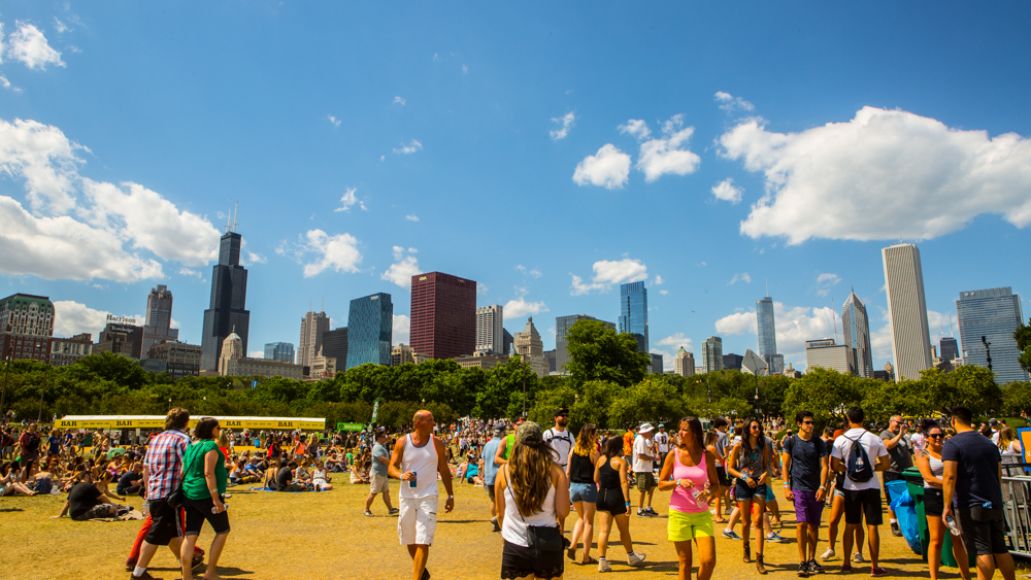 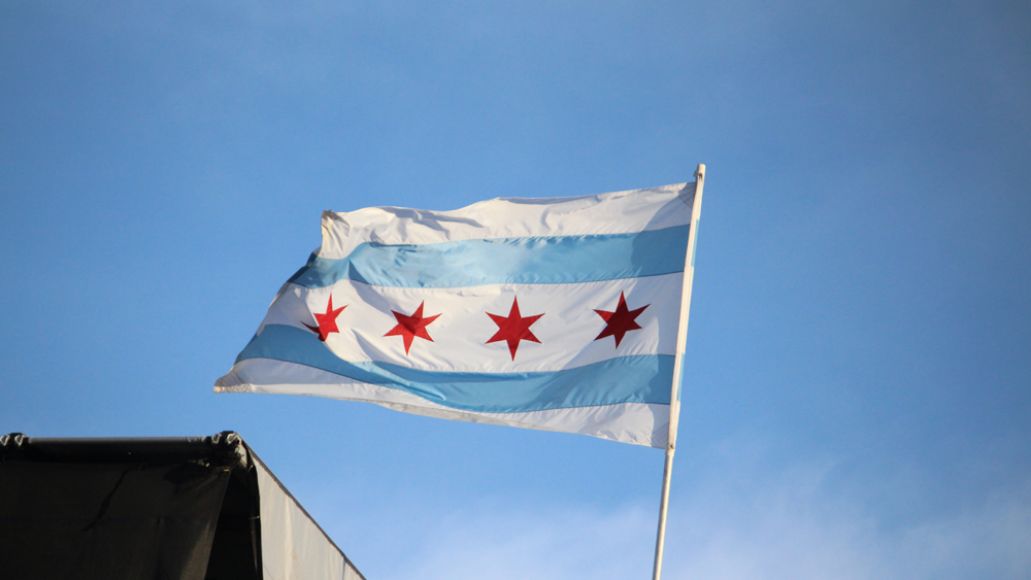 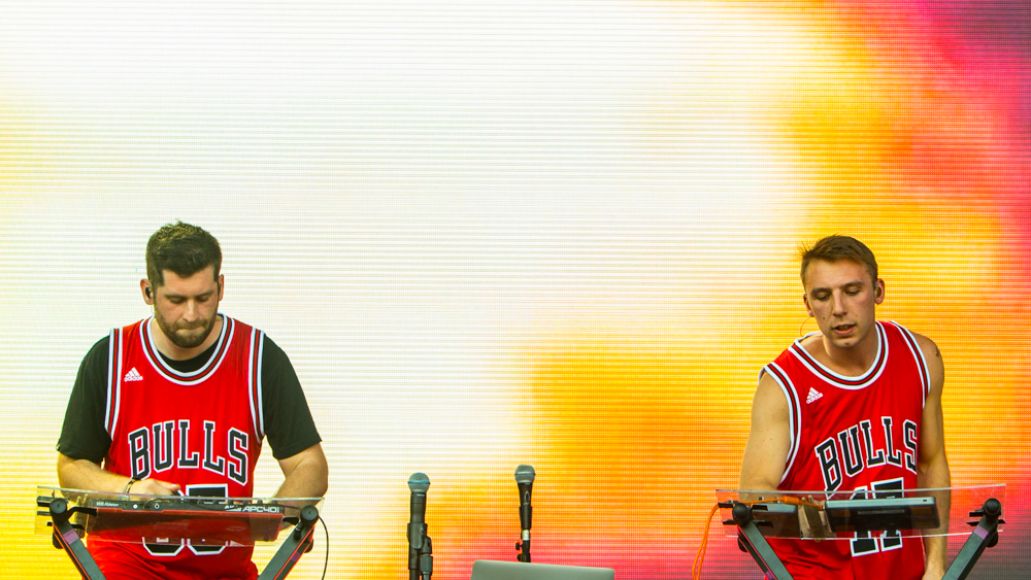 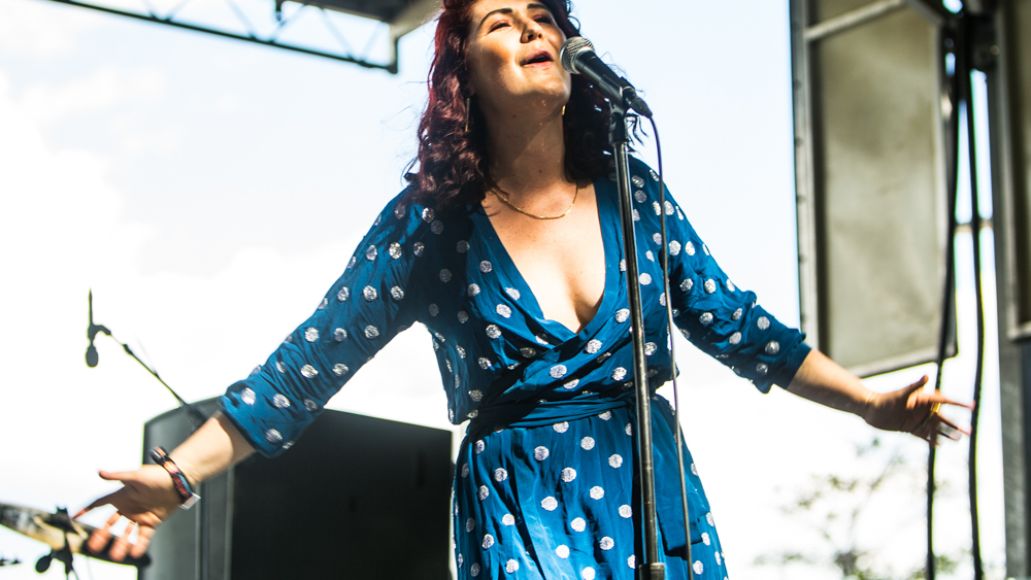 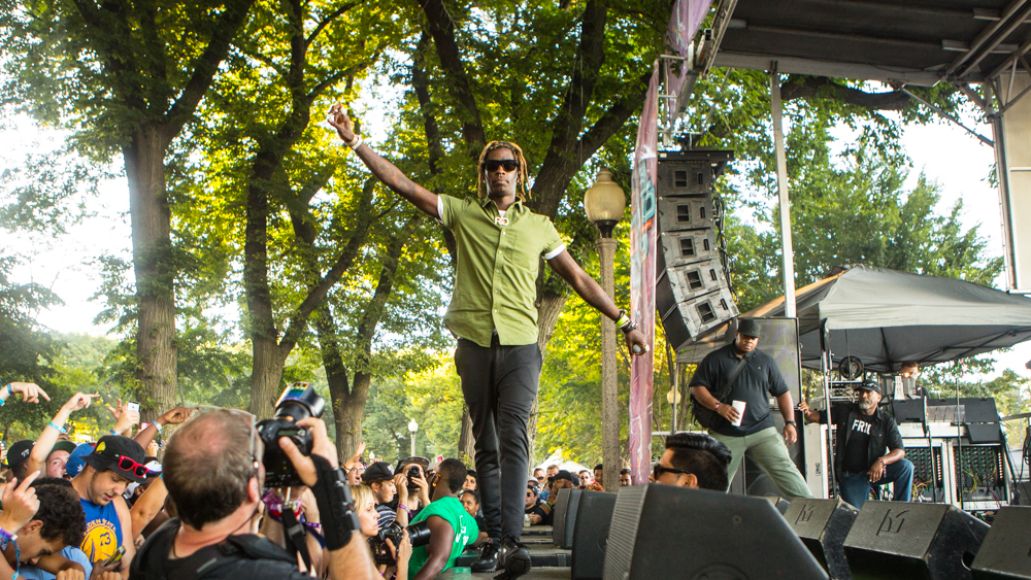 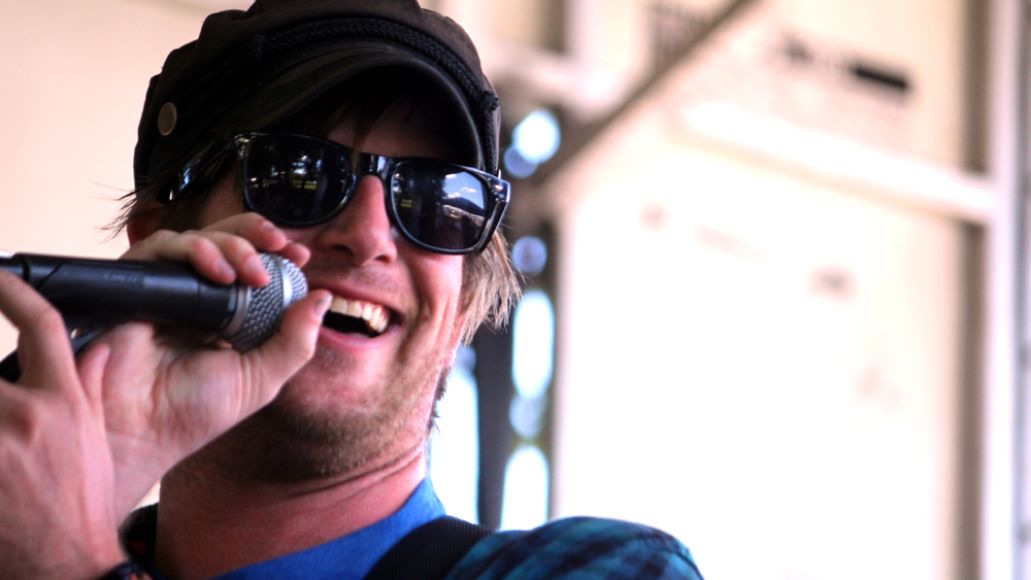 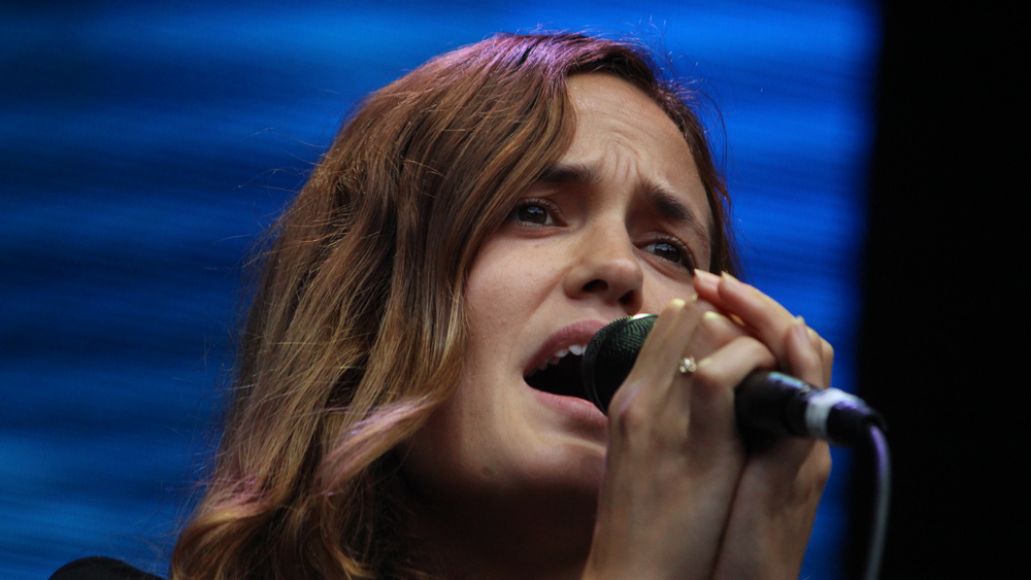 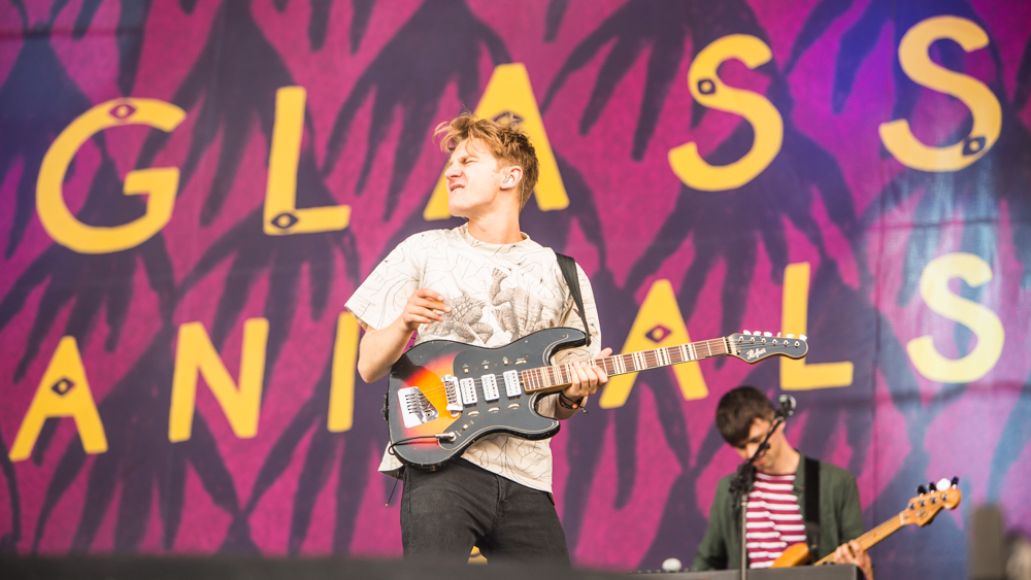 If this set was on the Pepsi stage, that would have been fine. Palladia? Overjoyed. But the Samsung Galaxy? Give me a break. Glass Animals has one album to date (see: 2014’s Zaba). And while they still managed to snag a fairly large crowd, the Oxford quartet was inevitably swallowed up by the amount of vacant space. Also, what the hell happened to the sound guy? Frontman Dave Bayley was hardly audible, and his lyrics came off as mostly gasps and moans, which is a damn shame given the guy’s vocal range. Still, their performance and cover of Kanye West’s “Love Lockdown” was as good, if not better, than their Triple J performance from last year. –Phillip Roffman 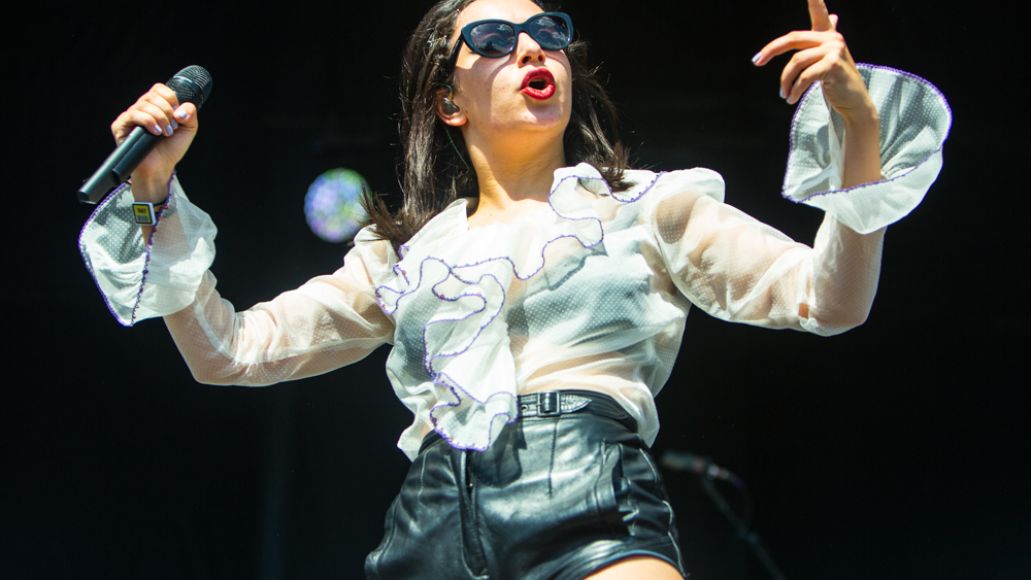 Technical difficulties are nothing new at music festivals, but no Lolla platform has shittier sound than the Sprint stage (or whatever corporate moniker it’s slapped with on a given year). Facing the Field Museum and the Samsung Galaxy headliner stage, Sprint keeps the volume of nearly every band in a perpetual state of flux, with everything fading in and out with the wind. Bass remains the one exception to this rule, somehow staying consistently cranked and swamping everything else in the mix. This became a huge problem in the middle of Charli XCX’s set, when, during “Doing It”, her bass player repeatedly hit the same sour note in the chorus.

It happens all the time — you think you’re playing the right note or chord, so you keep plunking away at it until it’s too late. But rarely is your mistake so loud that an entire baseball field can hear it. Outside of that, Charli XCX attacked her Sucker-heavy show with trademark club aggression, thrusting her hips, pumping her fists, and constantly working the crowd. But — and through no fault of her own, it’s worth noting — her charismatic showmanship ended up looking slight and silly when driven by such weak sonics, as if the whole thing was a static-barred TV show rather than an outdoor concert. –Dan Caffrey