Morrissey will soon follow up 2013’s Autobiography with his first fiction novel. Entitled List of the Lost, word first came that Moz was penning a new tome back in 2014, and it looks like he’s finished it in time for a fall release.

According to True to You, the book will be out be coming this September from Penguin Books’ UK branch, with an exact release date expected later this week. As of now, List of the Lost will only be available in paperback and only in the UK, Ireland, Australia, India, New Zealand, and South Africa. When it might see a US release is not yet known.

Update – Wednesday, August 26th: List of the Lost will see release in the aforementioned areas on September 24th. Check out the book’s cover below. 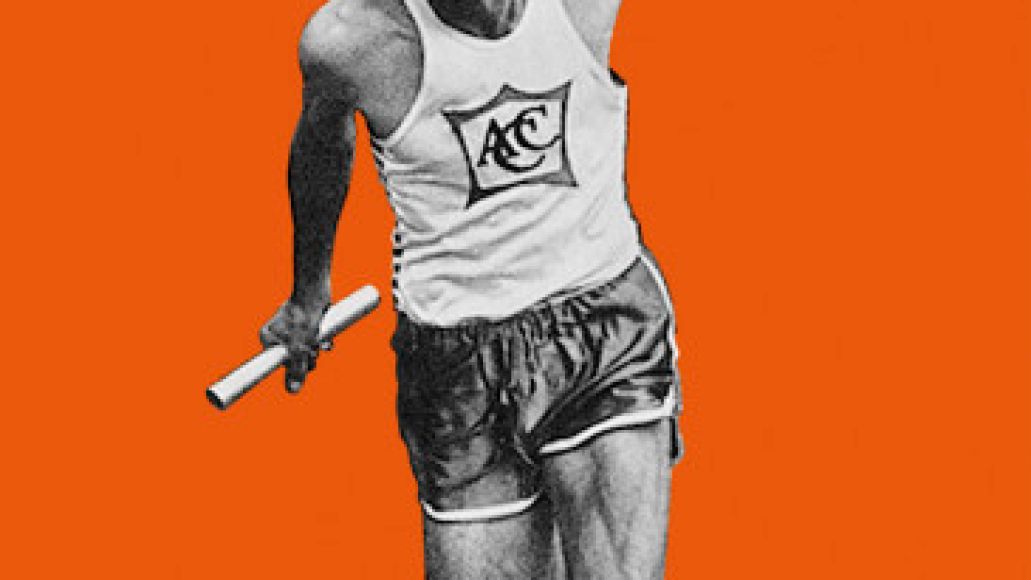 No other information is available regarding what the story may be about. However, considering the he bluntness of his autobiography’s title, it’s probably safe to assume List of the Lost is about a list of some lost things.

Below, watch Morrissey’s video for “The Last Of The Famous International Playboys”.

Morrissey's debut novel, List of the Lost, to be released this fall