Prince seems to have turned a corner in his opinions of music streaming services. In June, he pulled his music from a majority of streaming platforms, only to release his new single, “Stare”, through Spotify one month later. Now, he’s struck a deal with TIDAL to exclusively release his new record, HITNRUN, on September 7th.

According to a statement released by the Purple Pioneer, it only took one meeting to convince Prince that TIDAL truly cared about “the effort that real musicians put in2 their craft 2 achieve the very best they can at this pivotal time in the music industry.” He added, “Secondly, TIDAL have honored Us with a non-restrictive arrangement that once again allows Us to continue making art in the fashion We’ve grown accustomed 2 and We’re Extremely grateful 4 their generous support.” [sic, obviously]

The statement also noted that from the conception of HITNRUN to its completion, including the agreement made in that single meeting, only 90 days passed. “If that’s what freedom feels like, HITNRUN is what it sounds like.”

When Prince’s band, 3rdEyeGirl, announced the album, they said it was a “super funky” album for the “super hardcore prince fans.” They added, “It’s just hit after hit and definitely caters to those fans who just love to hear what Prince has to say, rather than wanting to always hear that classic Purple Rain Prince sound.”

In addition to “Stare”, HITNRUN features “HARDROCKLOVER”, a previously unreleased deep cut called “1,000 Hugs and Kisses”, and a new version of last year’s Art Official Age‘s “This Could Be Us”. Below, revisit “HARDROCKLOVER” and check out the (apparent) HITNRUN album art. 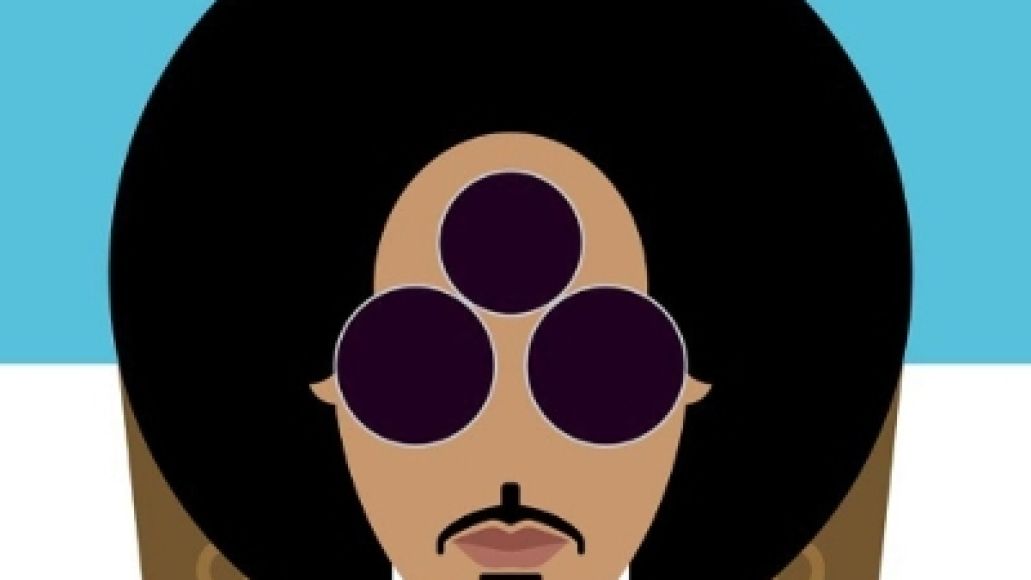