The rise of digital media has finally, but sadly, taken its toll on Columbia House. The mail-order music club that once raked in as much as $1.4 billion in sales during its peak in the mid-’90s is calling it quits for good. Its parent company, Filmed Entertainment. Inc., officially filed for Chapter 11 bankruptcy this week.

Columbia House — known for deals like 13 records for $1 — ceased its music operations in 2010 after more than 50 years of business, but proceeded to continue providing its customers with movies and TV series. Sales, however, never recovered, and in 2014, its yearly earnings totaled only $17 million.

The demise of Columbia House should come as no surprise, considering the proliferation of streaming services in both the music (TIDAL, Apple Music, Spotify) and film/TV industries (Netflix, Amazon, Hulu). In fact, last year marked the first time streaming music services made more money than CD sales; similarly, at one point, Spotify alone was worth more than the entire music industry.

(Editor’s note: For more on the inner-workings of Columbia House and the company’s unique business model, check out The A.V. Club’s fascinating roundtable interview with former employees.) 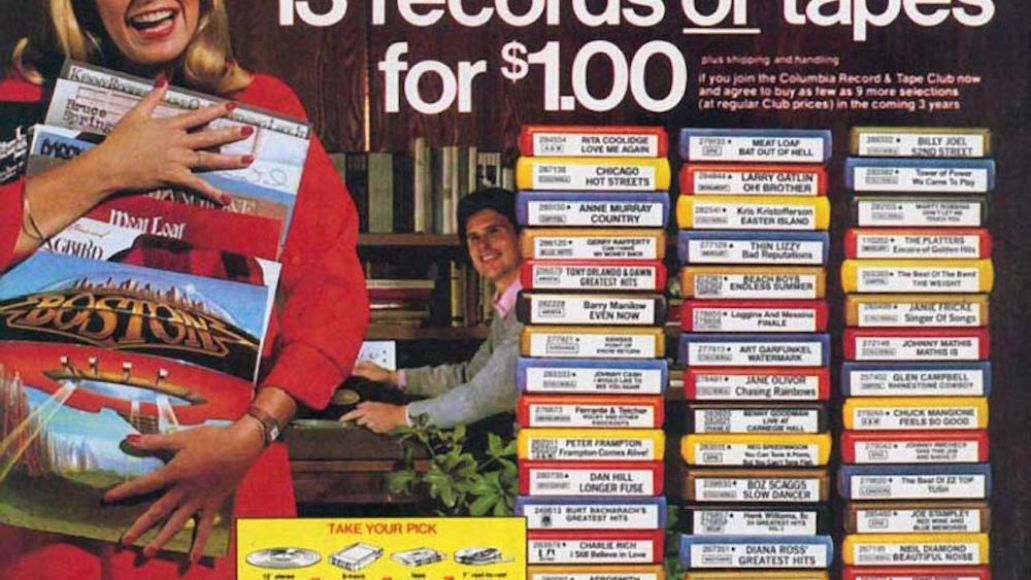 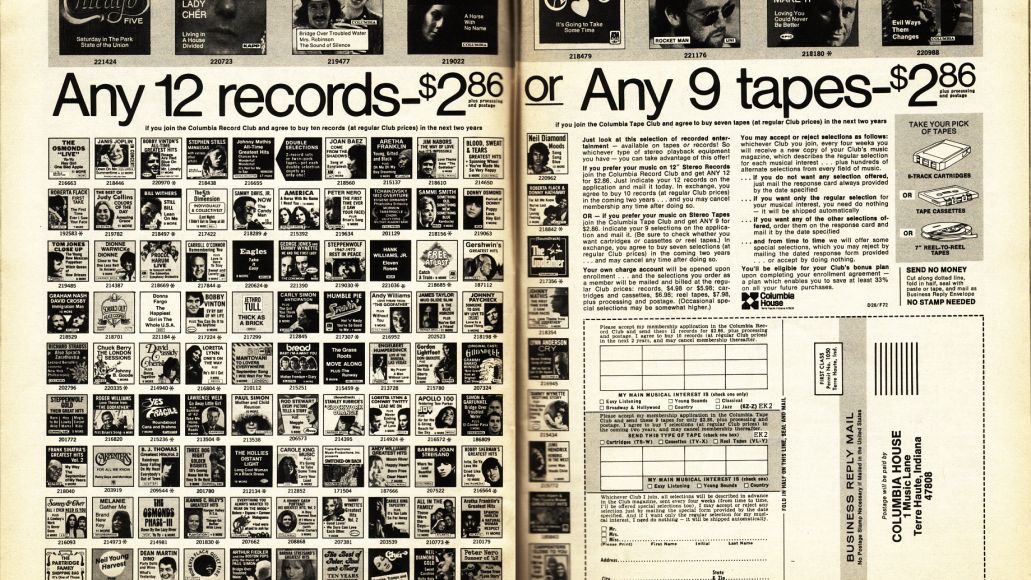 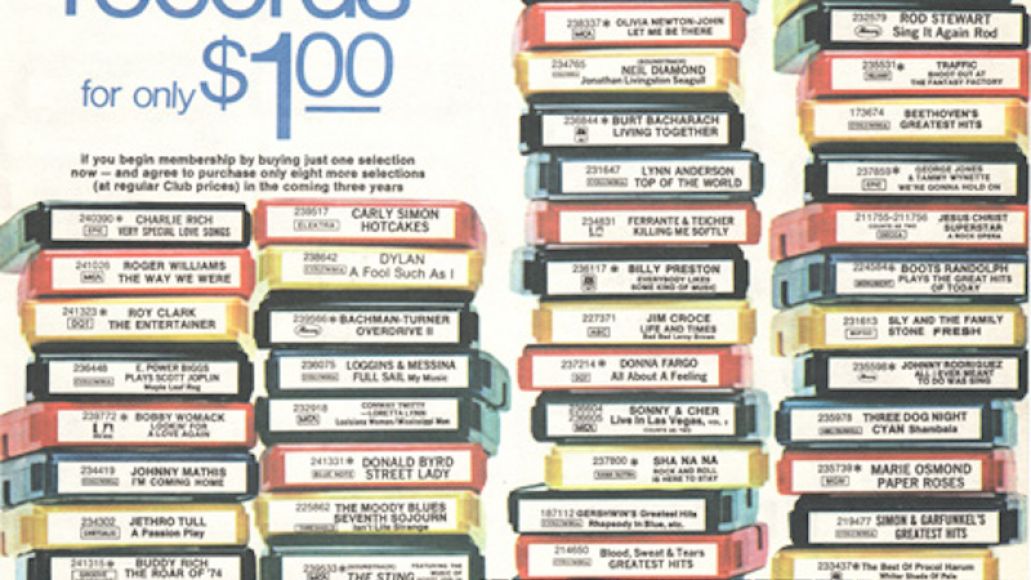