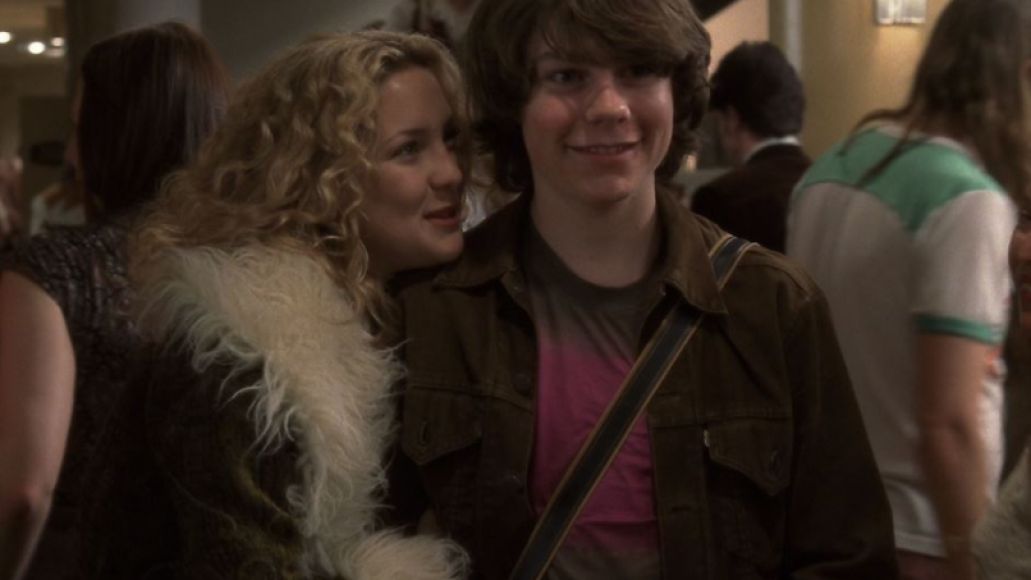 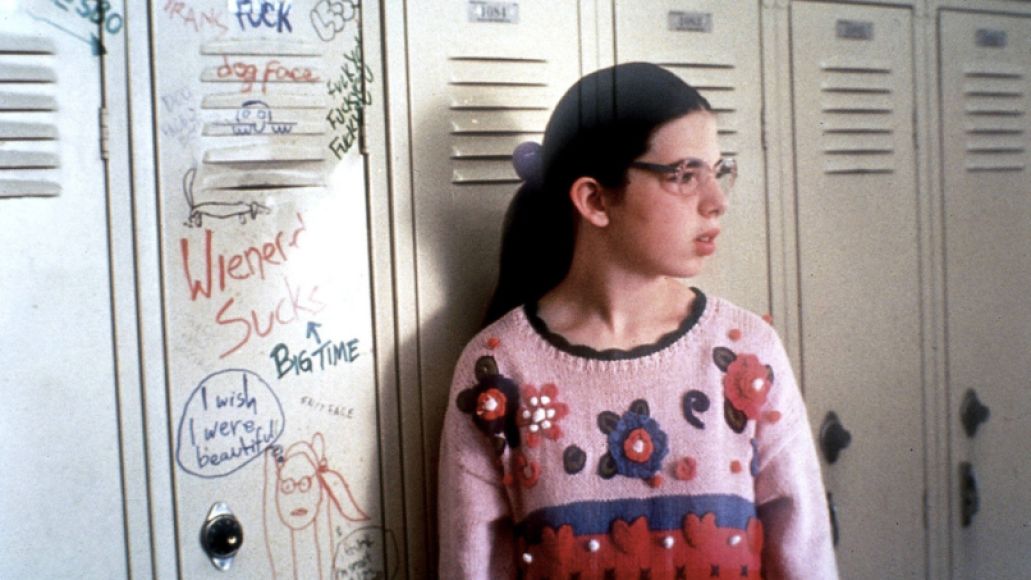 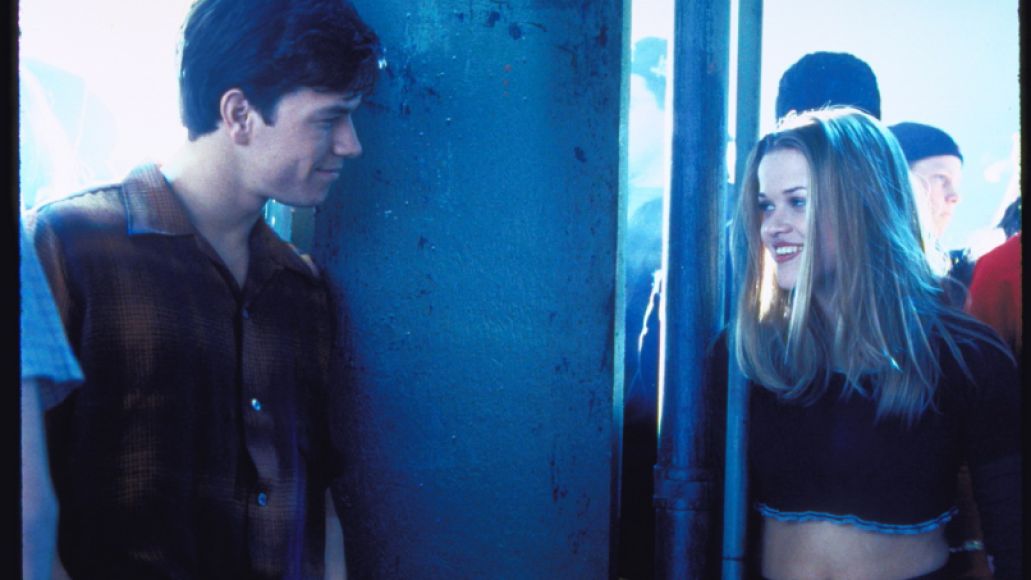 What Made It Awkward? Fear is one of those “romance thrillers” that lays all of its cards on the table before you watch it. A brief skim of the synopsis (“When Nicole met David, he was everything … but soon she sees that David has a darker side…”), or, heck, even a glance at the creepy poster (tagline: “Together forever. Or else.”) tells you everything you need to know. Nicole: you in danger, girl. It all starts when Nicole (Reese Witherspoon, perennial player of virgins throughout the ‘90s) meets David (Mark Wahlberg) at a rave. He seems perfect, at first: handsome, charming, thoughtful, affectionate, and unafraid to share his feelings. It is only a matter of time before they bone.

Did She Get Laid? Unfortunately, yes. David fingers Nicole on a rollercoaster, kisses her with way too much tongue, and says her virginity is something to “admire and respect” as a prelude to getting her in bed. Sex her up in the sheets he does, and the awkwardness of the scene is fully dependent on the fact that we know this creepo David is going to make Nicole’s life a living hell after this. Nicole having sex with David is the equivalent of a girl in a horror movie walking outside, alone, to investigate a strange noise. (“No, don’t, stop!” the audience moans.) Although to Nicole’s credit, if she had known that David would carve “Nicole 4 Eva” into his chest, like the next day, that alone might have kept her from doing the deed. But then we wouldn’t have the ‘90s camp classic that is Fear, which I’m proud to say that I rented from my local Blockbuster in 1998. 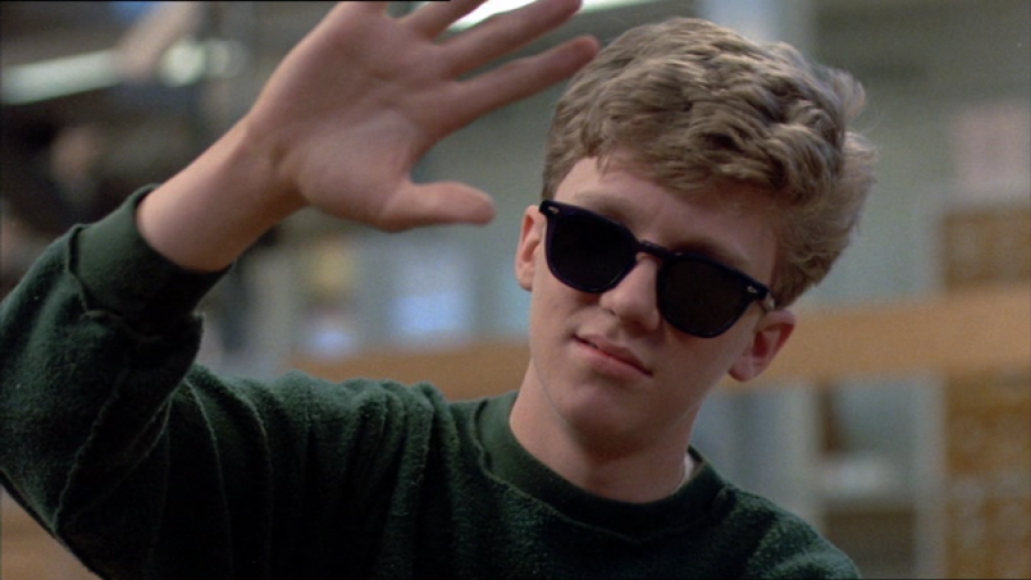 What Made It Awkward? Niagara Falls. Or, rather, Brian’s clearly fabricated story about getting it on with a girl at Niagara Falls. “I’ve been laid lots of times,” Brian lamely asserts, and anybody who’s ever felt self-conscious about their lack of intimacy can relate. What I love about Brian’s story and Anthony Michael Hall’s delivery is that I believe it … to an extent. He probably did meet a girl at Niagara Falls, and maybe they, like, kissed, ya know? But that’s not good enough in high school. And, for that reason, most high schoolers lie about sex, whether it’s about having it or how good it was.

Did He Get Laid? Of course not, they’re in detention. But I like to think Brian, like so many of us, eventually came into his own once he went off to college.