Matt Berninger of The National and Brent Knopf of Menomena/Ramona Falls have joined forces to become EL VY (as PR for the band says, it’s “pronounced like a plural of Elvis; rhymes with ‘hell pie’”). On October 30th, 4AD will release their debut LP, Return to the Moon, which they’ll support with both North American and European tour dates.

As a press for the album explains it, Berninger and Knopf became friends nearly a decade ago while touring small West Coast clubs together. They spent the intermitent years sending music back and forth, until finally they recorded Return to the Moon this past winter and spring. The resulting album features “Berninger’s darkly funny, lyrical storytelling and his immediately identifiable sense of melody, offset by Knopf’s playful, architectural arrangements and inventive production.”

“This record is more autobiographical than anything else I’ve written,” Berninger said in a statement, “but the details aren’t true. It’s written in the voices of a few invented characters, composites of different people – myself, my wife, and other people I was thinking about.”

Though they note that both members mainstay bands are working on new music (!!), this record will provide “a glimpse into an alternate musical universe.” As a peek into this otherworld dimension, they’ve shared the title track to their debut LP. Check it out:

Pre-orders are ongoing for both digital and physical formats. Those who opt for the digital version will receive “Return to the Moon” instantly, followed by tracks two through five before the album’s official release. EL VY will put together a touring band for their fall tour, and you can find those dates beneath the Return to the Moon cover art and tracklist.

Return to the Moon Album Artwork: 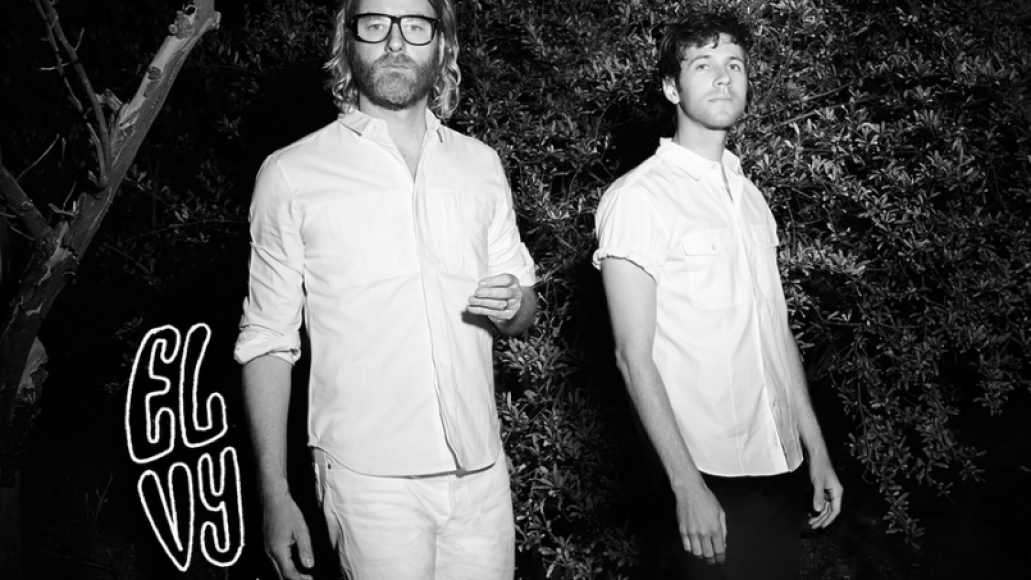