Last year, Phil Collins made the headlines by donating his collections of Alamo memorabilia and artifacts to the Alamo Museum. The fact that an aging English pop star living in Switzerland was the owner of the world’s largest private collection of Alamo and Texas Revolution memorabilia came as a surprise to most of the world. His donation of the material to the Alamo Museum not only earned him headlines and the gratitude of the museum curators, but also the title of Honorary Texan from the state legislature.

Because of the grandiose nature of his unusual donation, he joined the legions of “eccentric” celebrities. However, Collins is not the only rock star whose hobbies and collections can be classified as unusual.

Steve Vai is an enthusiastic beekeeper. His hobby started as the result of a swarm in a neighbor’s yard. Vai began to study bees and ended up with five of his own hives. He bottles honey for his friends and gives the jars as gifts.

The Thompson Twins brief rise in the synth-pop ranks did little to indicate that the members harbored avant-garde tastes and talents. However, the band’s Alannah Currie has proven that her talents run far deeper the churning out hits. Currie is an “armchair destructivist” who creates works under the name Miss Pokeno. Her works have included a chaise lounge with a stuffed swan for an armrest and a velvet armchair with two foxes in the back. 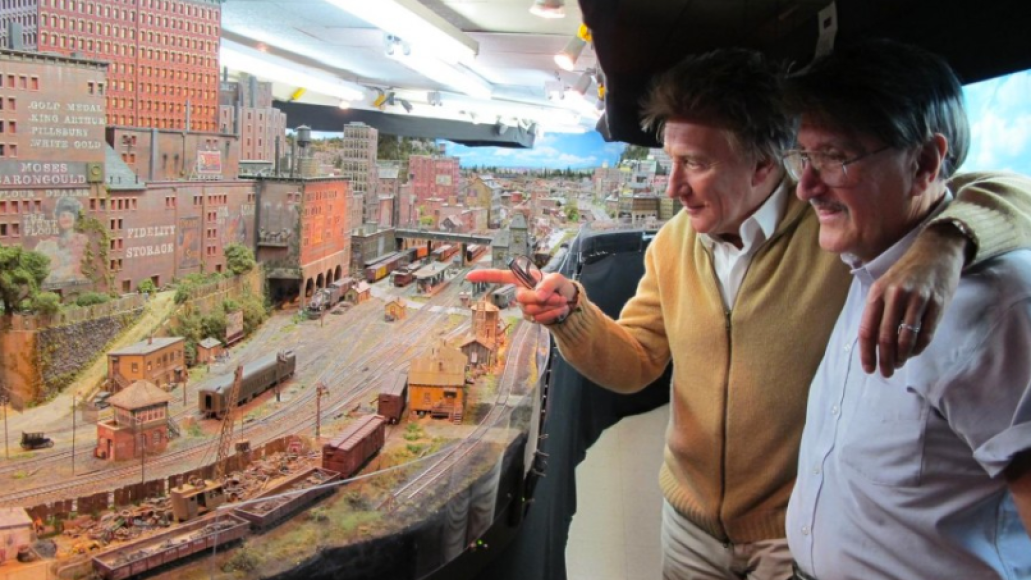 Collecting model trains is a fairly huge hobby with older males and the world of rock has two big time train aficionados. Neil Young’s obsession with trains let him to being a consultant and very large stock holder in model train company Lionel.

However, Rod Stewart’s love and commitment to the hobby easily eclipses Young’s. Stewart has been collecting for more than two decades. His concert rider calls for an area where he can set up tracks prior to his performance. When his replica of New York’s Grand Central Station complete, with 1940s era passengers and skyline, was featured on the cover of Model Railroader, Stewart said it meant “more to me than the cover of Rolling Stone.” 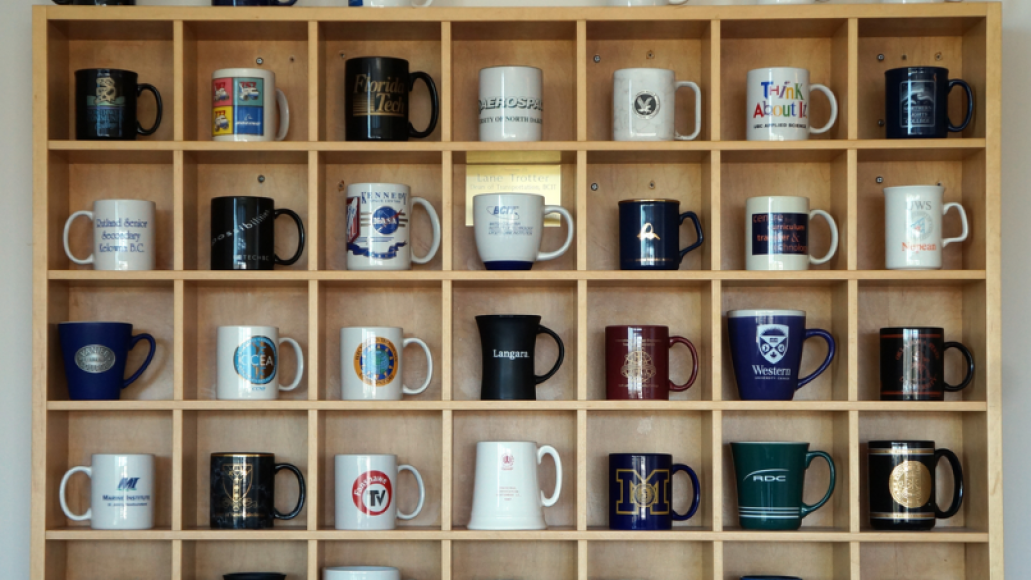 Lots of travelers pick up souvenir mugs from their travels; few, however, house them in a special climate controlled room and heavily insure the collection. During his tours, Grandmaster Flash has accumulated over 5,000 mugs and does just that.

If you ever wondered what possibly inspired “The Sweater Song”, it most likely came from Weezer’s Rivers Cuomo’s passion for knitting. Cuomo has often tweeted about knitting while relaxing at home or getting ready for bed.

Kelley Deal of The Breeders took up knitting as part of her efforts to beat her drug addiction. Deal’s handbag designs became so popular that she began to market them. She even published a book titled Bags That Rock: Knitting on the Road With Kelley Deal, which features twenty projects along with instructions for the basics of knitting.

South Carolina is not the first place that comes to mind when one thinks of ostrich farms. However, that is where Terminator X of Public Enemy chose to start his second career by operating a black ostrich stud farm. 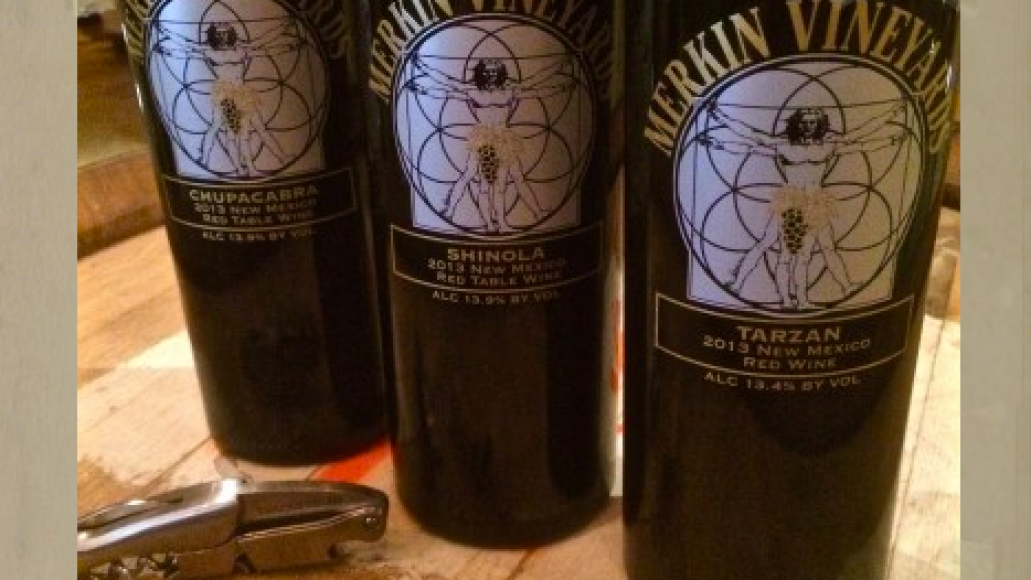 Many rock stars have well established reputations as wine connoisseurs, or at least as wine consumers. Maynard James Keenan took his appreciation of wine to the next level by starting his own winery in Arizona, an area that is definitely not known for its wine. His Merkin Vineyards has won numerous awards for its chardonnay. 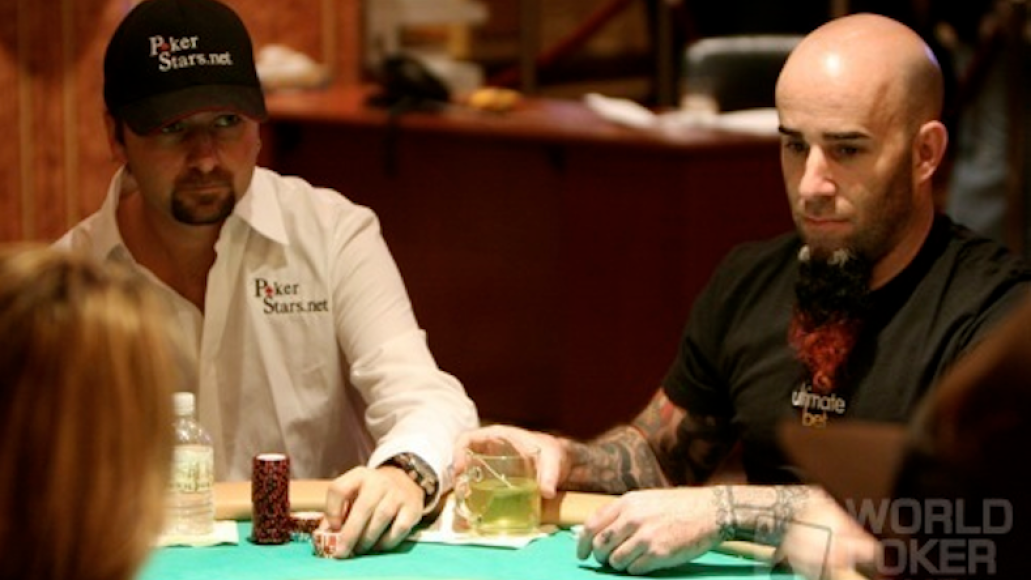 Poker is a popular pastime on tour buses. While musicians are frequently spotted testing their skills in casinos, Scott Ian of Anthrax and Sully Erna of Godsmack take their favorite game, Texas Hold’em, seriously. Both play Hold’em in casinos and private games and both have been known to enter the $10,000 World Series of Poker Main Event in Las Vegas. Erna has more than $350,000 in tournament earnings. 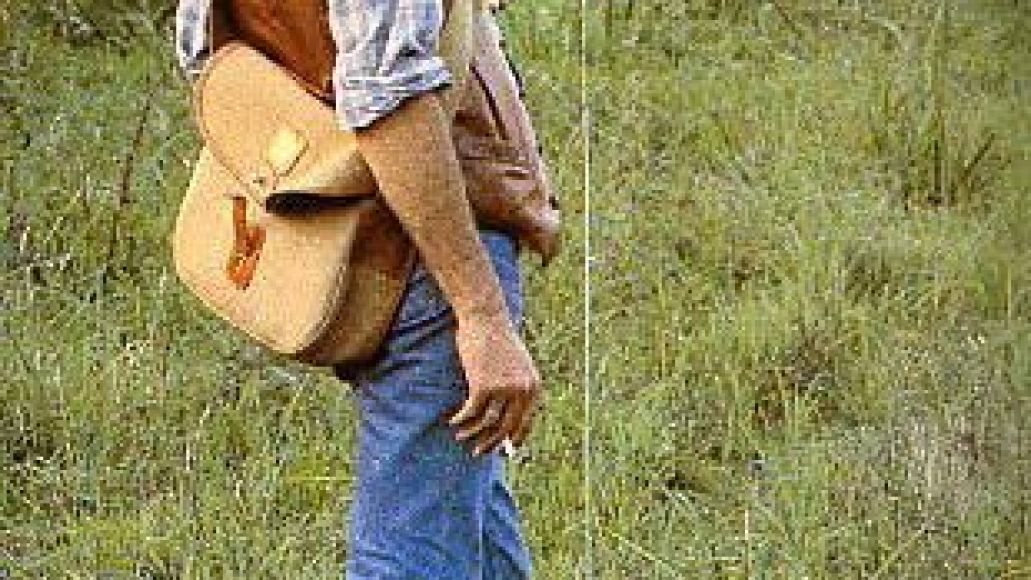 Eric Clapton has said that dying with a fly rod in his hand would not be a bad way to go. He also attributes his enjoyment of the pastime for helping him get over his alcohol addiction after he broke his favorite fly rod while under the influence. Clapton also has a fly rod named after him, the Slowhand Special. 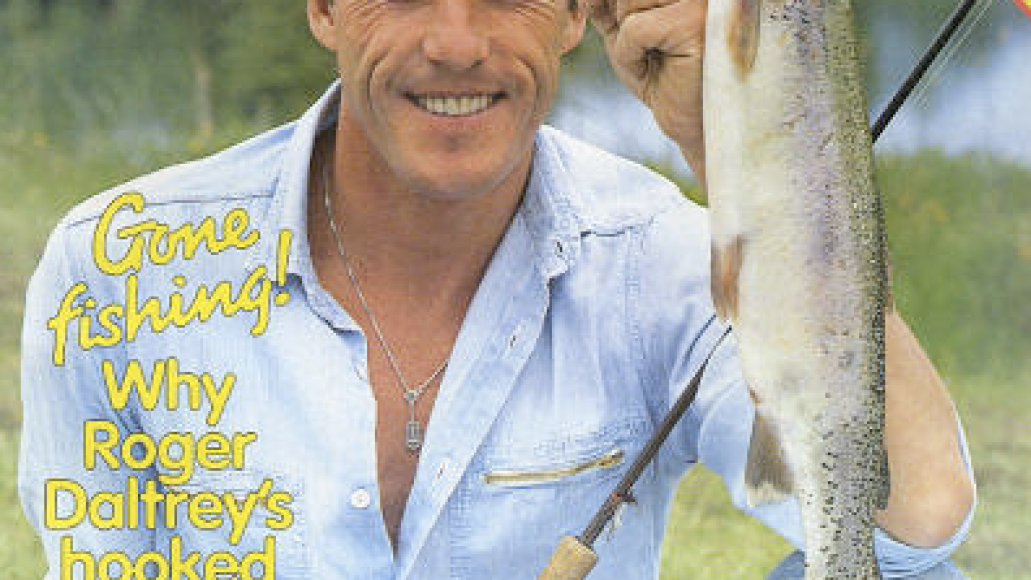 You can’t fly fish without fish which is where The Who’s Roger Daltry comes in. Daltry owns a successful trout farm which has been in operation for over thirty years and has been the subject of a fish breeding documentary. 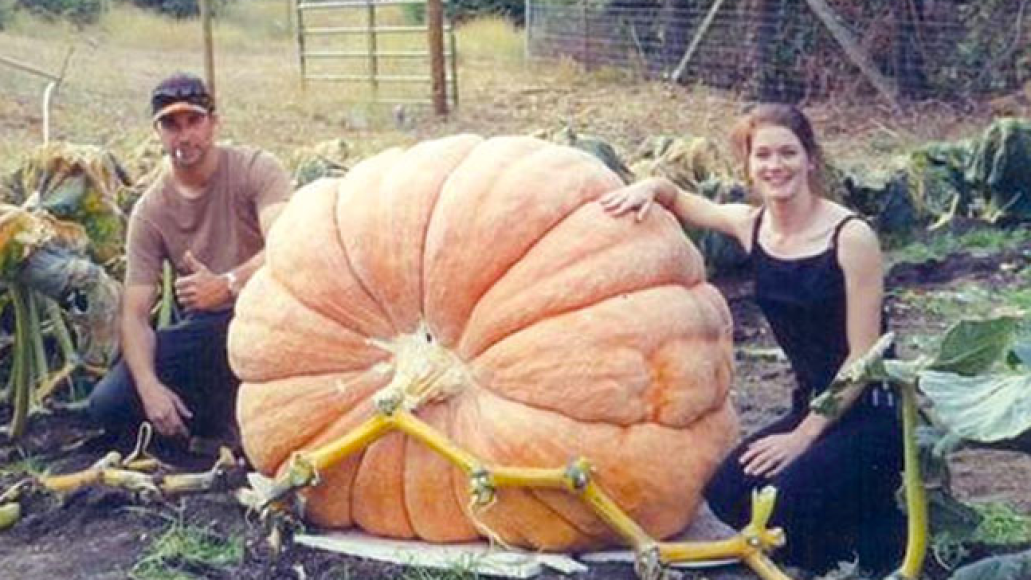 Photo​ via Loud And Quiet

Many rock stars own ranches and farms, but few take as active a role in the operations and get their “hands dirty” as Faith No More guitarist James Martin. Martin says he spends nearly every day working his farm for six months of the year. Martin has won awards for his pumpkins, including a particularly mammoth one which weighed in at over 1,000 pounds. Martin enjoys the thrill of competition and told a Bay Area newspaper that “It’s [the competition] important enough for CNN to come and report on. I like getting ready for it. Sometimes when I have to go to work, I get mad because it takes time away from getting my hands dirty out here.” Martin also grows peas, but says, “I love peas. I stand out here and eat them. They never make it up to the house.” He credits his wife with helping him achieve his dreams, although she says her role is primarily bringing him beer and cigarettes.

To fill the twelve-year gap between albums, Alex James of Blur turned to cheese making. His varieties, known as Farleigh Wallop, Little Wallop, Goddess and Blue Monday, have a reputation for being very good. 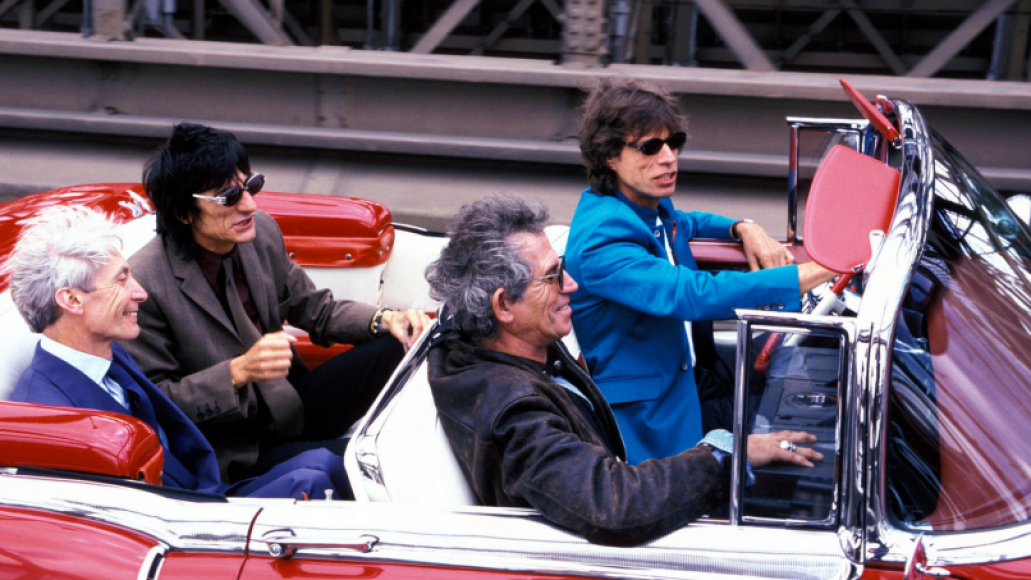 Rock stars collecting classic cars is not especially newsworthy. However, Charlie Watts’ (of The Rolling Stones) desire to collect classic cars is a bit unusual due to the fact that Watts does not have a driver’s license. He and his wife do breed champion horses as well, which do not require a license. 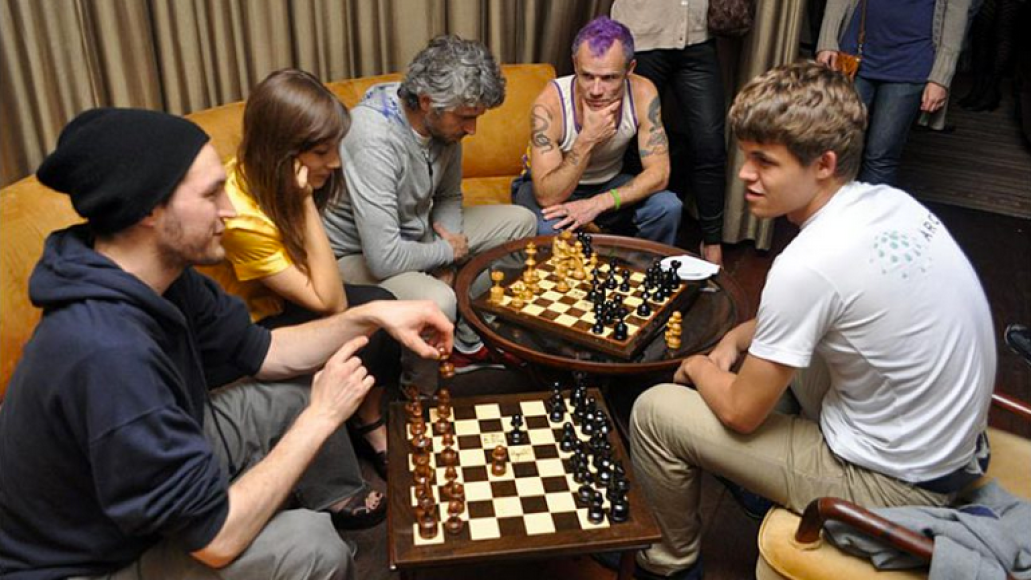 The relationship between chess and music is fairly well documented. Flea of the Red Hot Chili Peppers and David Bowie are accomplished chess players and spend a lot of time playing. 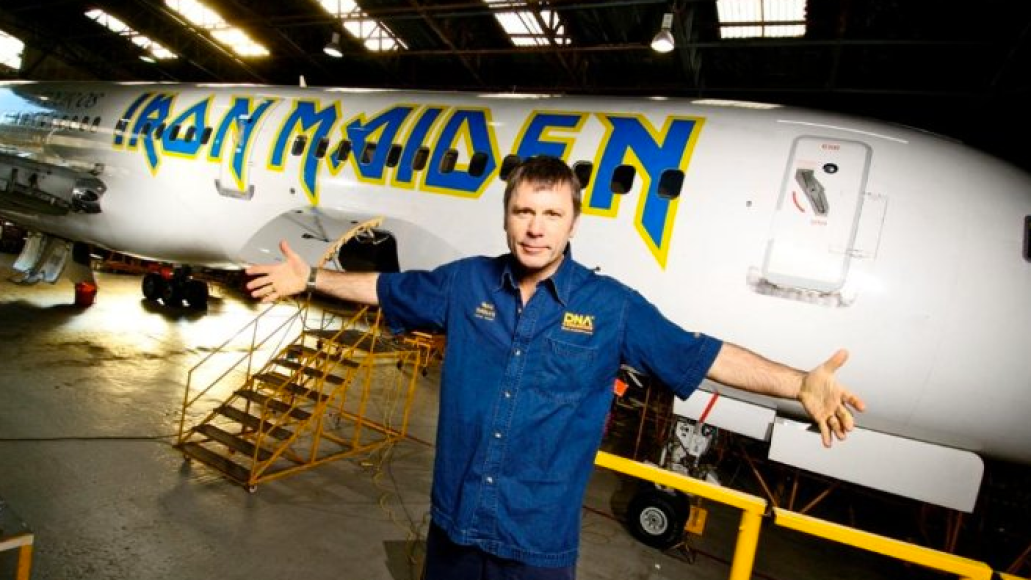 Most metal fans are aware that Iron Maiden’s Bruce Dickinson is an accomplished pilot and flies the band’s jet whenever Maiden is on tour. Fewer know that Gary Numan, whose place in the rock history books was set with the hit single “Cars”, supplemented his rock star salary by being a test and stunt pilot.

The Unusual Hobbies and Careers of Rock Stars