To coincide with the release of Keith Richards’ new solo album Crosseyed Heart, Tom Waits has written an original poem about The Rolling Stones’ guitarist.

The two have long been collaborators. Richards appeared on several of Waits’ albums including Rain Dogs and Bad As Me. They also teamed up to record a track for Johnny Depp’s pirate chanteys album.

In his poem, Waits celebrates many of Richards’ unique talents: “He wrote his share of the songs from Sticky Fingers/ In a henhouse in Malta/ He once won the Hope Diamond in a poker game/ And in the same night lost it in a game of craps/ He owns a lug wrench and a tire jack made of solid gold.”

Read the full poem below (via Rolling Stone). 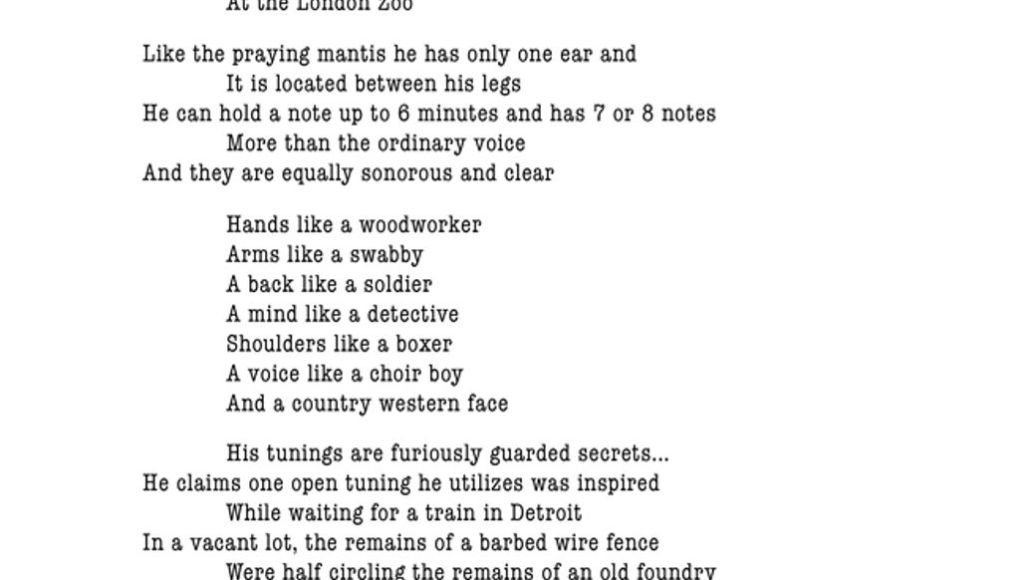 Fever Ray Return with New Single "What They Call Us": Stream