This week’s top songs dig into the grit and the gruff, offering up some passionately delivered complaints ranging from burnt pop to classic riot grrrl, brokenhearted indie folk to psychedelic punk. Everybody’s got something to complain about, so picking out a version for you shouldn’t be difficult. Childbirth bring the biting satire, Bikini Kill handle the playground taunting, and Dej Loaf has the lines that’ll change the minds of any haters. We recommend taking a listen to the Top 10 and airing your own grievances before you head into the weekend. 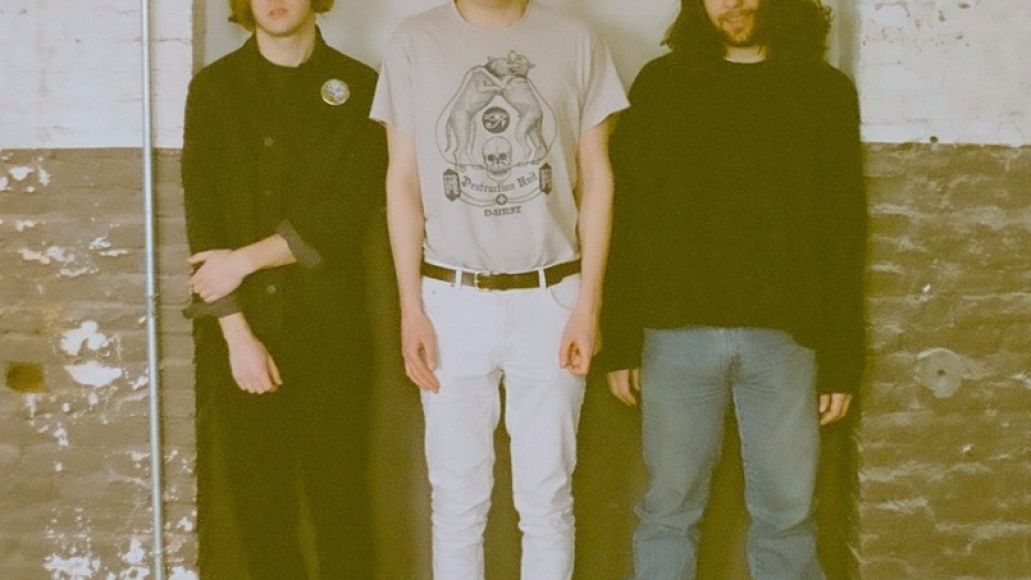 Psychic Blood goes by Psychic Blood because the band’s real name, Psychedelic Bloodbaths, is either too wordy or too violent for the kids — who knows. But it’s a fair enough descriptor for the onslaught of percussion and feedback contained in the Massachussetts band’s new single. “Blur World”, taken from their forthcoming 12-inch release Aliens, centers Eric Outhuse’s wild, flaring drums in the mix. Frontman and guitarist Jason Vachula has to fight just to be heard above the squall of his bandmates, but it doesn’t sound like he’d have it any other way. Like any respectable noise rock band, these guys thrive on the adrenaline of bashing each other’s eardrums in. –Sasha Geffen