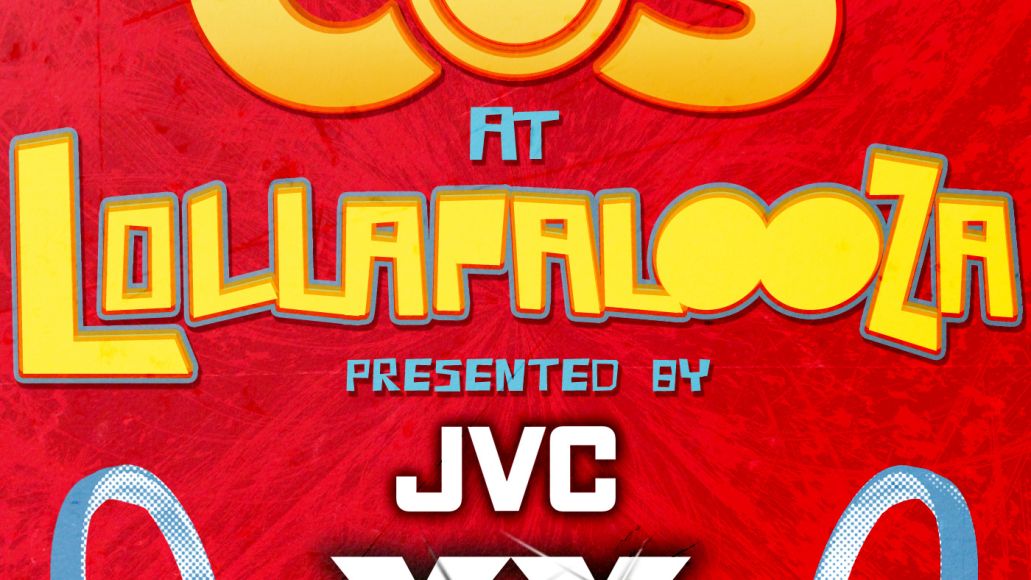 Travi$ Scott got to perform approximately five minutes of his Lollapalooza set before he was ushered off stage and arrested. According to reports and Instagram videos, the rapper told fans to ignore security and hop the barriers to come rush the stage. Eventually, members of the crowd found their way up on stage, at which point the show was shut down. Scott was later arrested for disorderly conduct.

An official police statement about the incident (via ABC 7 Chicago) read, “The performer played one song and then began telling fans to come over the barricades. Due to the security’s quick response, the situation was remedied immediately and no fans were injured. The performer fled the scene and was taken into custody a short while later.”

Scott himself posted an image of the show with the caption, “Love to u fans. Thank u lollapalooza Learned a lot from this.”

Below, watch crowd-shot footage of the chaos (which some have described as a riot), including a clip of Scott telling someone (presumably security personnel) to, “Stop fucking touching these Rangers, man!” Rangers is the name Scott uses for his fans.