Last fall, YACHT released its Where Does This Disco? EP through new label home Downtown Records. Less than 12 months later, the electropop duo is set to return with a full-length album from the label called I Thought the Future Would Be Cooler.

Due October 16th and spanning 11 tracks, the LP marks YACHT’s sixth to date following 2011’s well-received Shangri-La. Over the last few weeks, the band had dropped album teasers using drone videos, billboards, and 300 prints of the artwork (which can be seen below) which were personally faxed to lucky fans.

As a preview, Jona Bechtolt and Claire L. Evans have unveiled the title track, an infectious, ’70s-inspired cut. Check it out below via its lyric video, followed by the full tracklist and YACHT’s fall upcoming dates.

I Thought the Future Would Be Cooler Artwork: 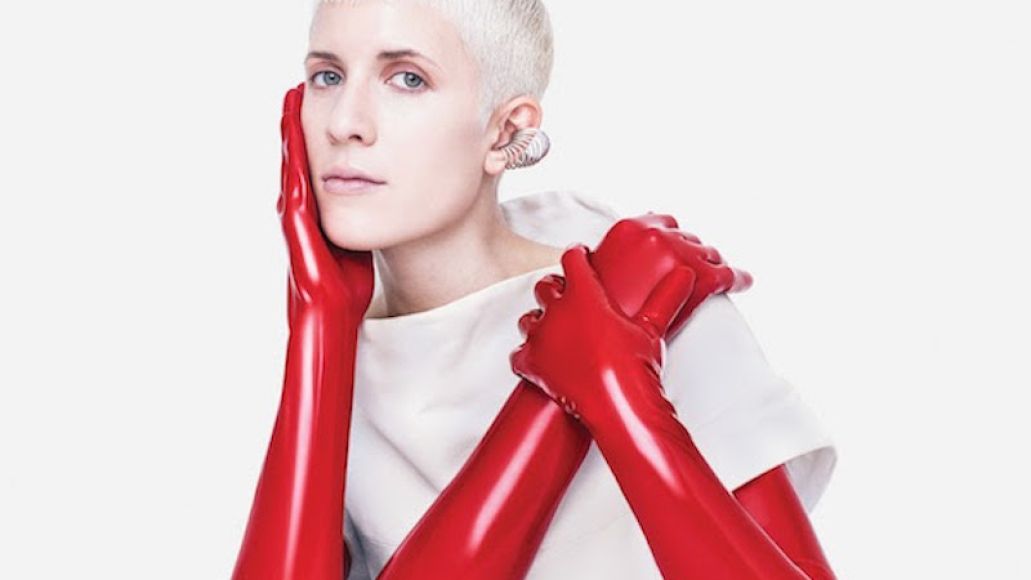 YACHT announces new album, premieres "I Thought the Future Would Be Cooler" -- listen