Animal Collective have finally finished recording the follow-up to Centipede Hz, but that’s not the only good news from the band’s camp. Today, Panda Bear, Avey Tare, Deakin, and Geologist have announced the release of a new live album, Live at 9:30.

As its title suggests, the 13-track collection was recorded during their June 12th, 2013 show at Washington, DC’s renowned 9:30 Club. Included on the LP are songs from across Animal Collective’s discography, including “My Girls”, “The Purple Bottle”, “What Would I Want? Sky”, and “Brothersport”.

In a press release, Geologist spoke about the importance of the 9:30 venue:

“Growing up in Baltimore, we’ve been seeing shows at 9:30 for over 20 years, back to when the building was called WUST. First time was Pavement in 1994. Always one of our favorite places to see shows, and always one of the most fun places to play a show. Unless the power goes out.”

For a taste of the LP’s offerings, listen to a live cut of Feels track “Did You See The Words” below.

Live at 9:30, which follows the outfit’s previous live album, 2002’s Hollinndagain, is available for purchase today digitally or as a 3XLP box set here.

Additionally, the band has launched a new website, which you can peruse here. 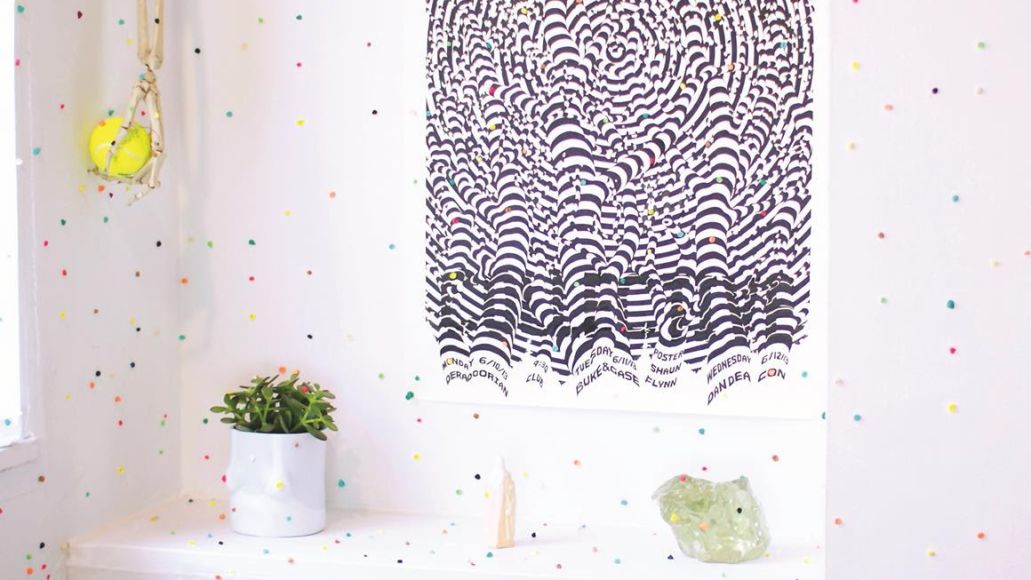 Animal Collective announce Live at 9:30, share "Did You See The Words" -- listen