Two outtakes from Arcade Fire’s latest album, Reflektor, will soon be released on limited edition 7-inch vinyl. Both “Get Right” and “Crucified Again” were debuted live during the band’s most recent world tour, but this will mark the first time studio versions will be available.

Pre-orders for the 7-inch will begin September 25th. Find the artwork below, along with live recordings of each song. 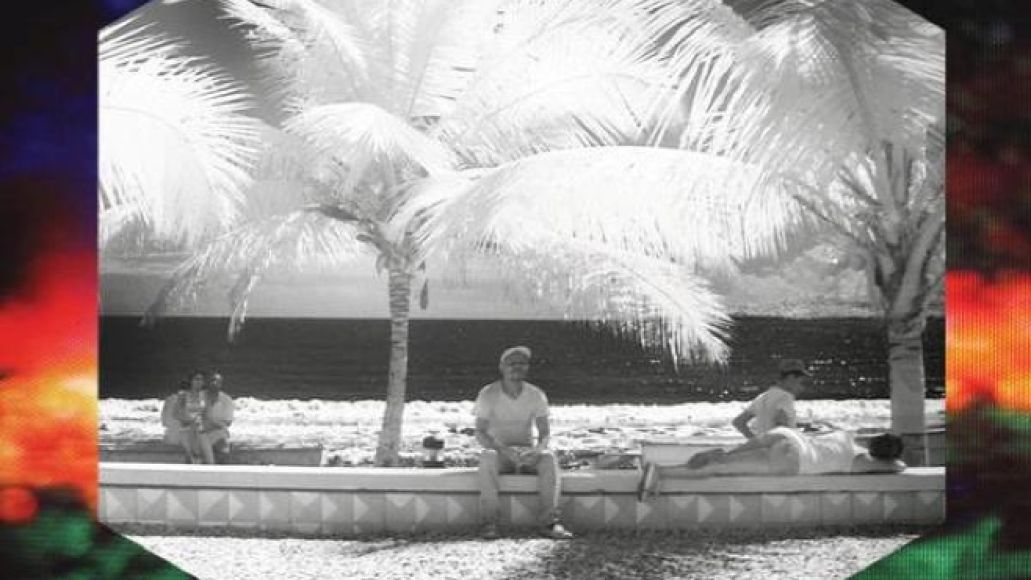