All hail the Pumpkin King! Composer and former Oingo Boingo frontman Danny Elfman will reprise his role of Jack Skellington from a special live presentation of songs from The Nightmare Before Christmas. This Halloween night at Los Angeles’ Hollywood Bowl, Elfman will perform his soundtrack to Tim Burton’s 1993 classic accompanied by a full orchestra and the stop-motion animated film itself.

John Mauceri will conduct the orchestra and choir, marking a triumphant return to the venue after founding the Hollywood Bowl Orchestra and serving as its Director and Conductor for 15 years. “Special Guest Artists” will also make appearances to help fill out the cast of characters, though no other names have been revealed.

According to a press release announcing the show, the Bowl will be decorated and transformed into a real-life version of the film’s Halloween Town. Attendees are encouraged to dress up as their favorite Burton characters, and a costume contest will be held before the performance.

Tickets for the event go on sale this Friday at noon PST via Ticketmaster.

See the announcement poster below: 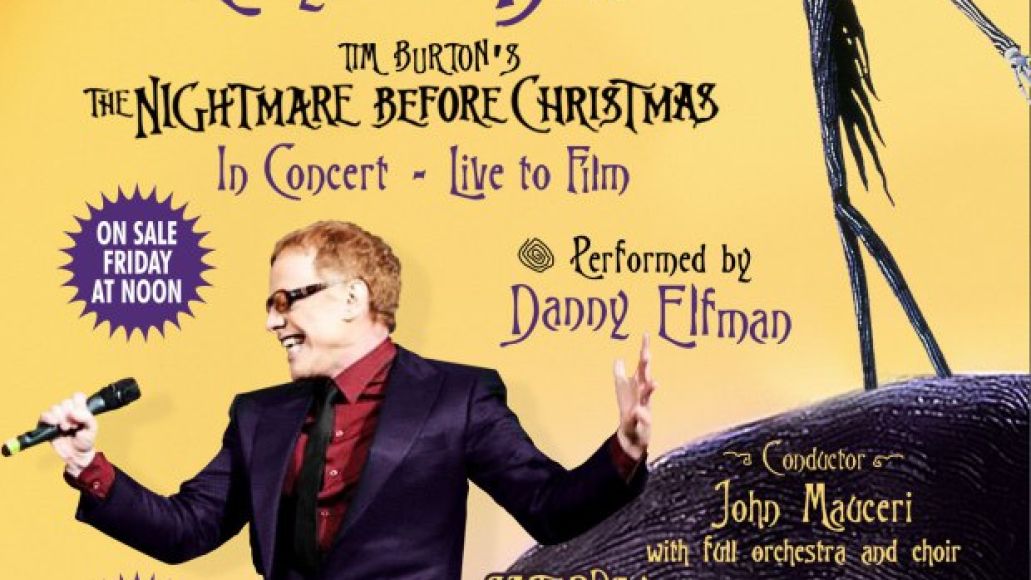 Update: Due to popular demand, a second performance has been added for November 1st. Find the poster below. 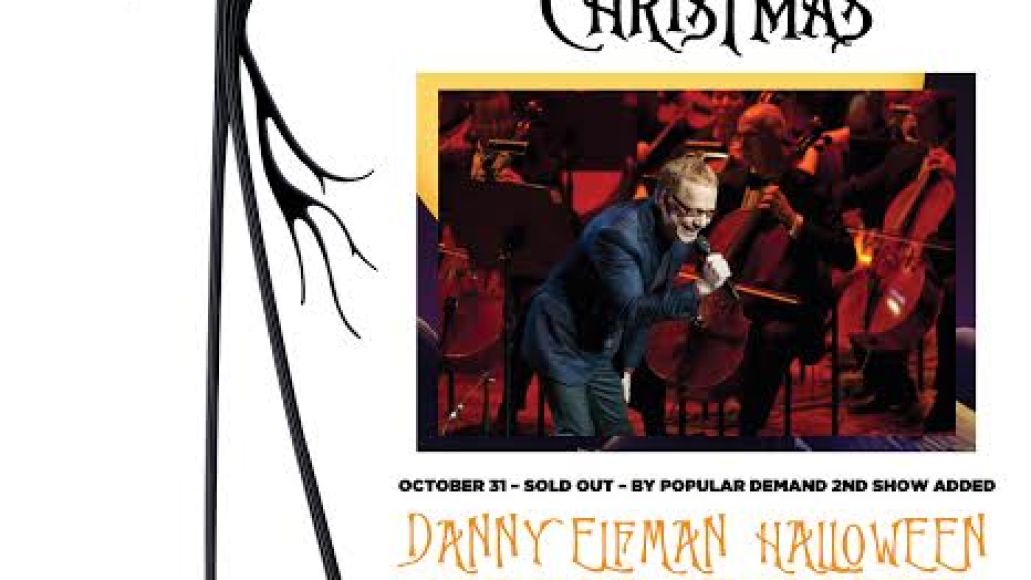 Danny Elfman to perform The Nightmare Before Christmas on Halloween