There’s catastic news for fans of Run the Jewels: El-P and Killer Mike’s Meow the Jewels has hit the web.

The fan-funded remix album of 2014’s RTJ2 is made entirely of cat sounds, with contributions from Portishead’s Geoff Barrow, Massive Attack’s 3D, The Alchemist, Boots, Dan the Automator, Zola Jesus, Just Blaze, Baauer, and Prince Paul, among others.

Meow the Jewels is available for free digital download, with a vinyl release promised for November. All proceeds from the album’s sale will go to benefit victims of police brutality. Said El-P on Twitter, “Did we make the silliest, occasionally most grating possible remix album? Of course, and we did it for you, Mike brown and Eric Garner.”

Below, listen to the Meow the Jewels track “Oh My Darling (Don’t Meow)”. 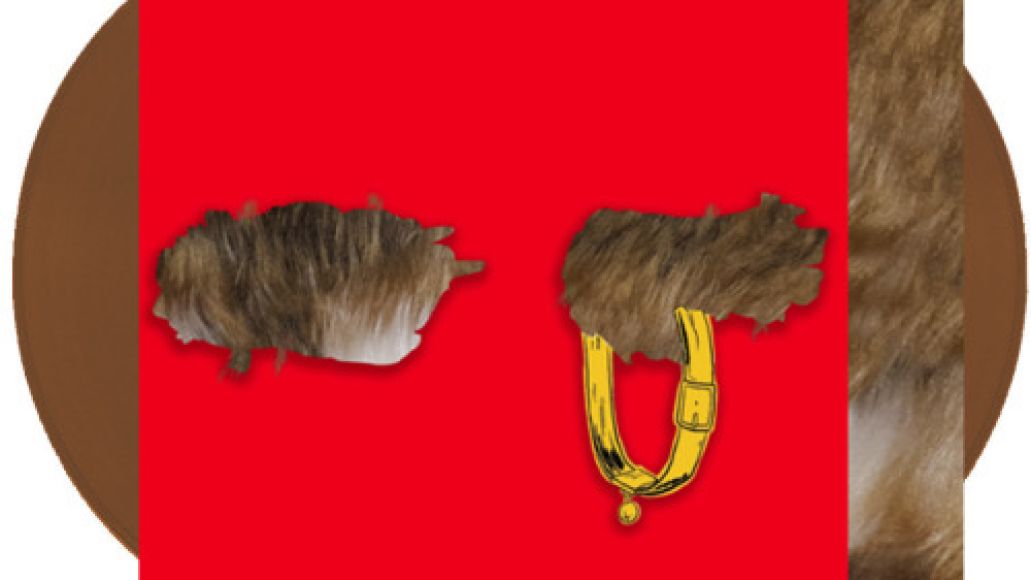