The concert, dubbed Echo in the Canyon, will take place on October 12th at LA’s Orpheum Theatre in celebration of Southern California folk rock’s 50th anniversary. To mark the occasion, the performers will cover iconic material from the likes of The Byrds, The Beach Boys, Buffalo Springfield, The Mamas & The Papas, The Association, and Love — all acts with firm ties to or origins in the 1960s folk scene surrounding LA.

Later in 2016, all of the artists from the tribute concert will contribute to a covers album bearing the same name, Echo in the Canyon. As a taste of what these contemporary performers will bring to the classic works, they’ve shared Cat Power and Dylan’s rendition of The Turtles’ “You Showed Me”, a track written by Gene Clark and Jim McGuinn of The Byrds. Listen in below, and grab tickets to the show via Ticketmaster. 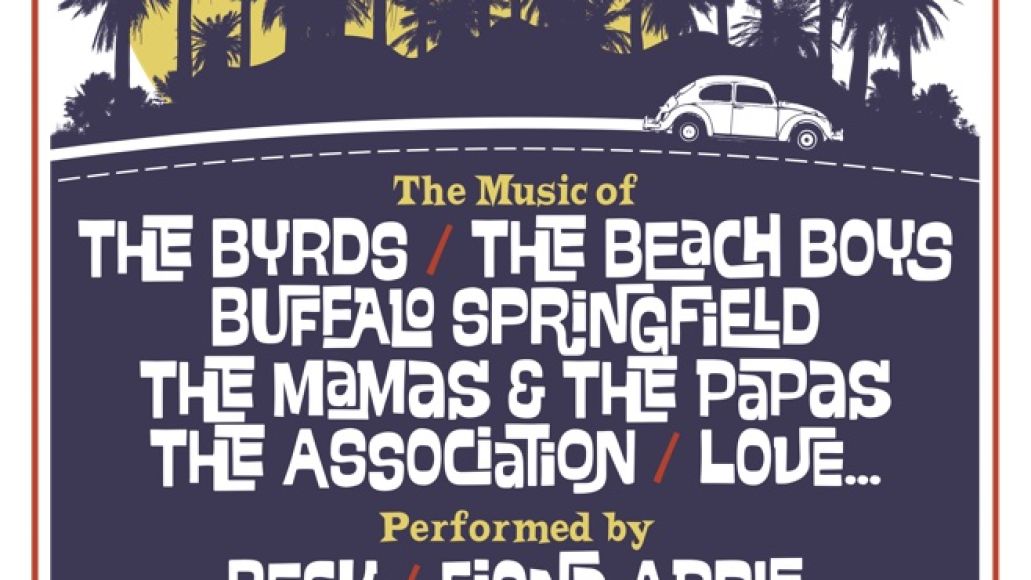