Alternative rockers Grandaddy made a name for themselves with a series of acclaimed releases in the late ’90s and early ’00s. After a six year break, the band reunited in 2012 and have since performed a number of live shows, but new music was nothing more than a rumor. Until now.

Frontman Jason Lytle tweeted out that he was having trouble reeling in his impulse to layer on more sounds “while tracking new GD LP.” Yes, you read that right: Lytle is working on a new Grandaddy album.

While tracking new GD LP….need to remind myself no song on sophtware slump had more than 20 tracks…. 16 on the average!

The Sophtware Slump was the band’s 2000 sophomore record, a dense-sounding concept album that’s found a home on numerous Best Of lists. It would seem that Lytle is reminding himself that a great album doesn’t necessarily need an overly great amount of layering.

In a series of responses and retweets, Lytle confirmed that this new Grandaddy record, the first since 2006’s Just like the Fambly Cat, is indeed a reality. 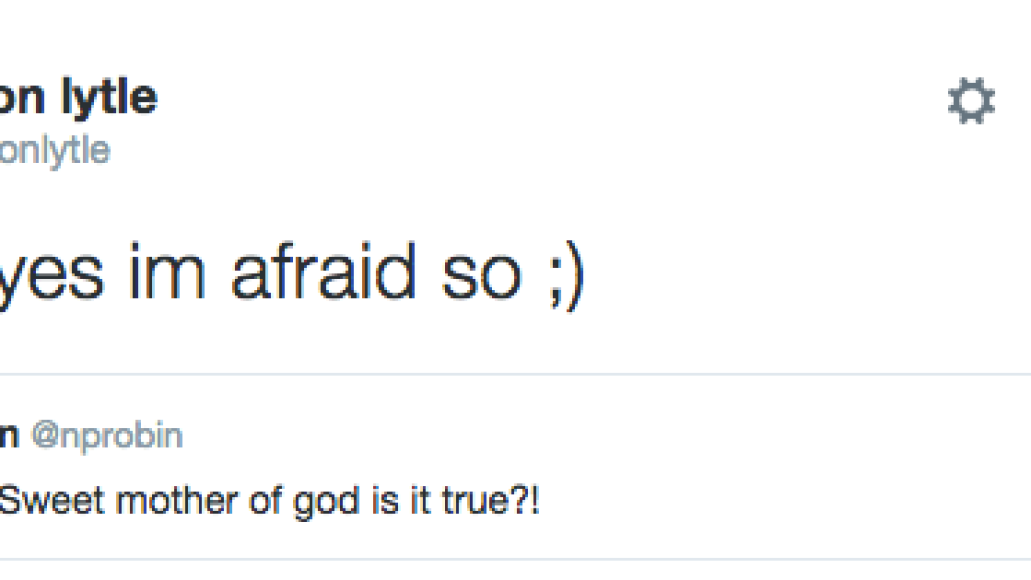 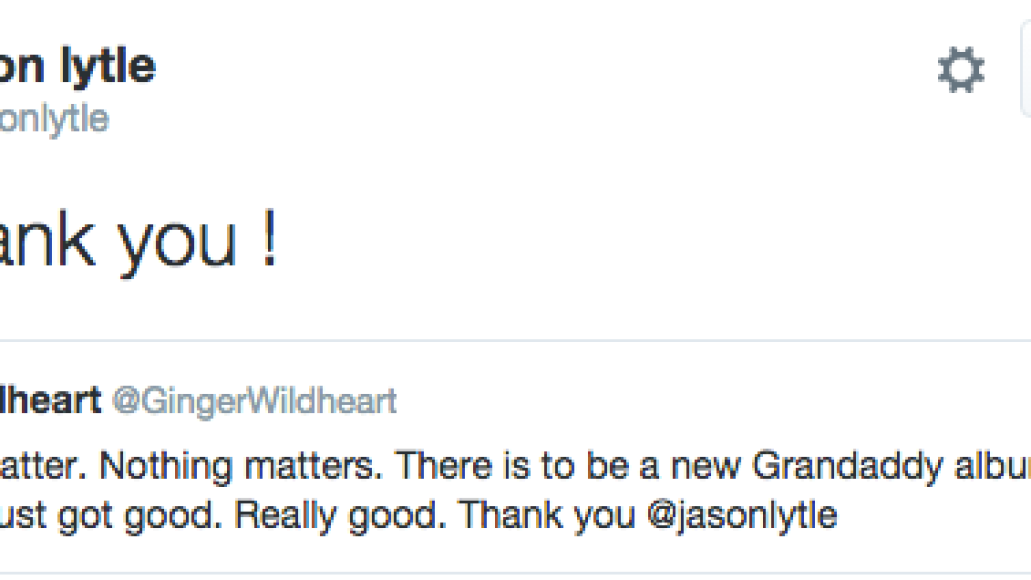