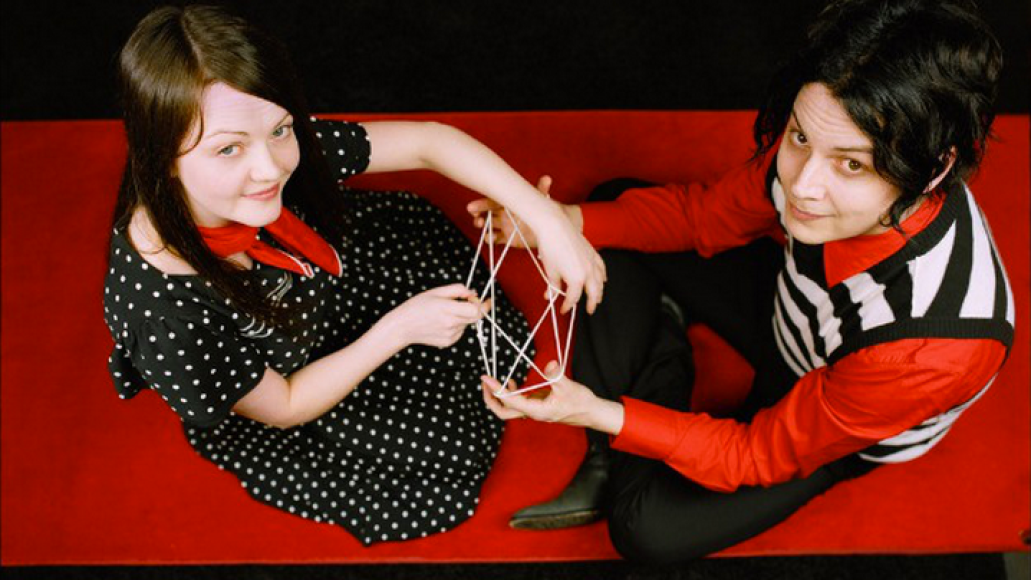 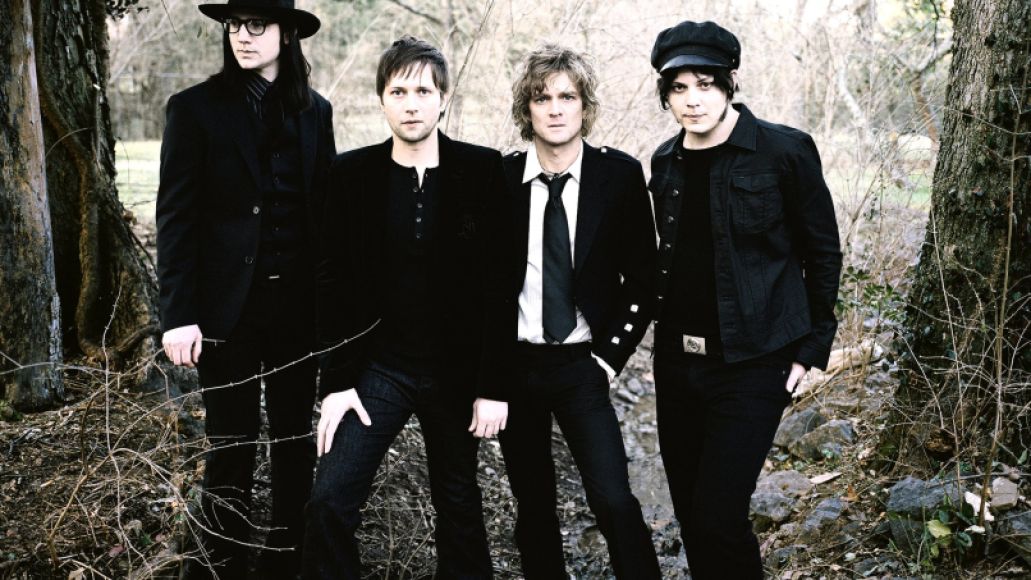 For Jack White, The Raconteurs were a simple answer to a deeper question: What more can I do? The White Stripes had just released Get Behind Me Satan, their third album in four years. The band’s popularity was at its apex, and with lead vocal, guitar, and songwriting duties all on his shoulders, White decided to see what would happen if he poured his talent into the mold of a real, four-man rock band. Brendan Benson offered the chance to harmonize, swap vocals mid-song, and create songs with both rhythm and lead guitar lines that didn’t rely on White’s musical ingenuity. Jack Lawrence was the bass absent from most of The White Stripes’ discography, while his Greenhornes bandmate Patrick Keeler offered a percussive edge missing from Meg White’s drum work.

“Steady, As She Goes”, the lead single from The Raconteurs’ debut, Broken Boy Soldiers, perfectly encapsulates the soaring heights White was eager to achieve with The White Stripes but couldn’t fully realize in a duo. This isn’t to dismiss the numerous incredible songs that pepper The White Stripes’ catalog, but rather to cede the obvious: The White Stripes’ albums are essentially solo albums, making Broken Boy Soliders White’s first true record as a member of a band. “Steady, As She Goes” starts with each instrument building off the last, a celebratory expression of the many new toys now at White’s disposal. Drums beget bass begets guitar begets vocals until — as the song reaches its midway crescendo — we are treated to our first true glimpse of what a White-led rock band can sound like.

The rest of Broken Boy Soliders and follow-up Consolers of the Lonely explores the same varieties of pacing, sincerity, and energy that made The White Stripes’ work so memorable, but with the added input and talent of Benson, Lawrence, and Keeler. While The Dead Weather are also a formidable rock band, White’s primary role as drummer makes them less a White-led band and more a band he happens to be in. White’s solo work certainly features other instruments and singers, but every song on Blunderbuss and Lazaretto could easily be mistaken for a stripped-down Raconteurs track. The truth is that of all the many projects White has undertaken, The Raconteurs is the only one that places him in his most ideal setting: as the frontman of a rock group that oozes talent and provides the sturdiest base upon which he can build his skyscrapers of sound. –Zack Ruskin