What do you do when you’ve got a debut LP all set for release in just over a month’s time, and someone tells you you can’t use that band name? That’s exactly what happened with a jangly indie pop quartet from Minneapolis. Originally calling themselves Field Trip, they discovered another band was already active under the moniker. But the album covers had already been made up, and reprinting them would be a whole thing. Well, rather conveniently, the album’s title also happened to make a solid band name, and thus the outfit became Little Fevers.

Now, their debut LP, obviously called Field Trip, is all set for its October 9th release. Produced by Matt Boynton (Beirut, MGMT) with mastering duties handled by David Gardner (Black Lips), the LP contains 10 smart, infectious pop rock gems. As a first listen, Little Fevers have shared the lead single, “Can’t Get Enough”. Shuffling drums and chugging guitars breeze by like the last gusts of summer, a falling synth strain radiating down in the background. Regardless of their name, these two gals and two gents can clearly craft some seriously catchy pop rock tunes, so take a listen below.

Little Fevers have a handful of tour dates mapped out to support their new name and album. Find those underneath the album artwork and tracklist. 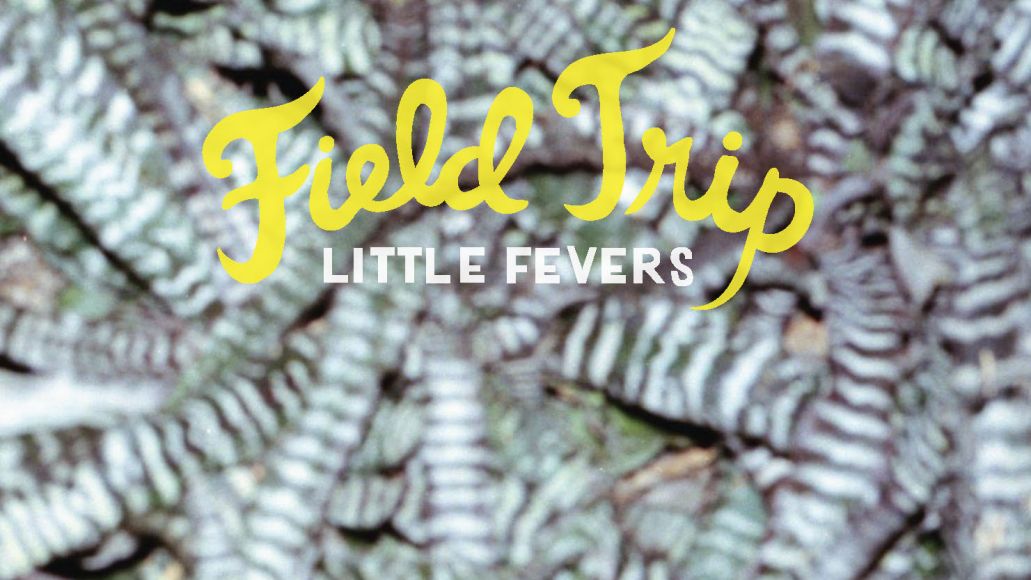