In its 11th year, the Pygmalion Festival is as big as it’s ever been. This year’s incarnation included a tech portion, with panels on everything from streaming revenue to sports wearables to sustainable agriculture. As always, the fest’s Lit and Made components hummed beneath the surface with frequent tie-ins to music: I saw two poets talk about the influence of Kendrick Lamar’s “Alright” on their work, and the weekend craft fair peddled handmade vinyl shelves, along with a generous variety of witchy jewelry (taxidermy eye rings, anyone?). But the festival is named after a shoegaze album, after all, and the music remains its living core. 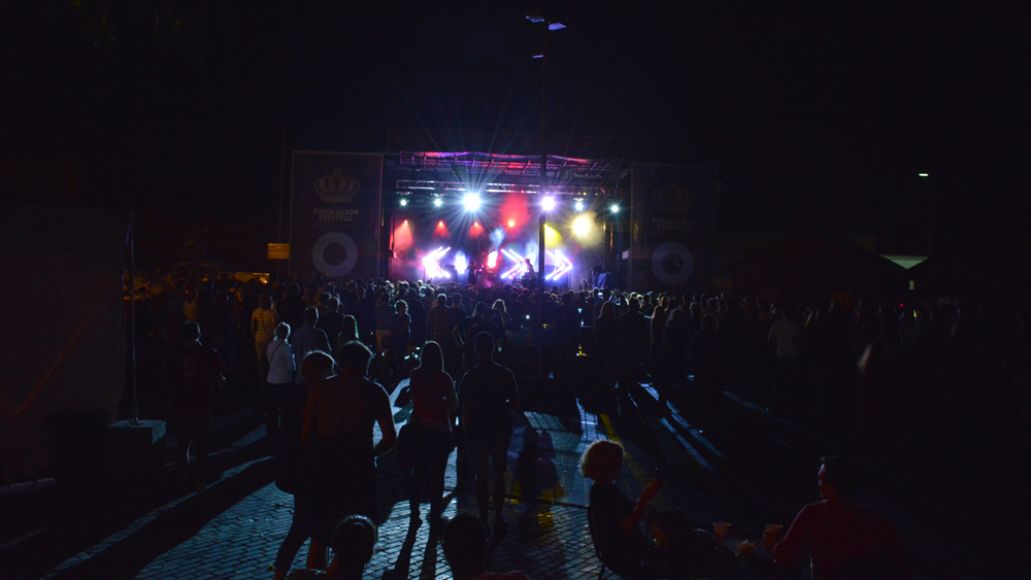 This year’s lineup struck a sharp balance between emerging acts and well-established mainstays. Shoegaze legends Ride played alongside up-and-coming metal bands from the festival’s hometown of Champaign, Illinois, and two young rappers largely unknown outside central Illinois got to open up for Run the Jewels. Both Champaign and Urbana, sister towns connected by University Avenue, have strong cultural infrastructure: Urbana is home to the University of Illinois and its beautiful Krannert Center for the Performing Arts, while Champaign lines up venue after venue on its downtown blocks with a solid all-ages outdoor space to boot. Chicago’s southern neighbor has incubated acts like American Football and Hum, and it’s easy to see how bands can still get their start here.

Plenty of artists passed through at the end or beginnings of larger North American tours, and some flew out especially for Pygmalion. The festival’s five days were stacked with great sets, but these were our favorites.