In an interview this week, Phil Selway said Radiohead hope to finish their ninth studio album in the fall, and newly revealed in-studio photos certainly suggest this to be the case.

Composer Robert Ziegler, who previously worked with the band on The King of Limbs, shared a trio of photos on Twitter. They feature Thom Yorke, Jonny Greenwood, Ed O’Brien, and Nigel Godrich together in studio, collaborating with a string orchestra. Might this be an indication of the direction Radiohead is heading? 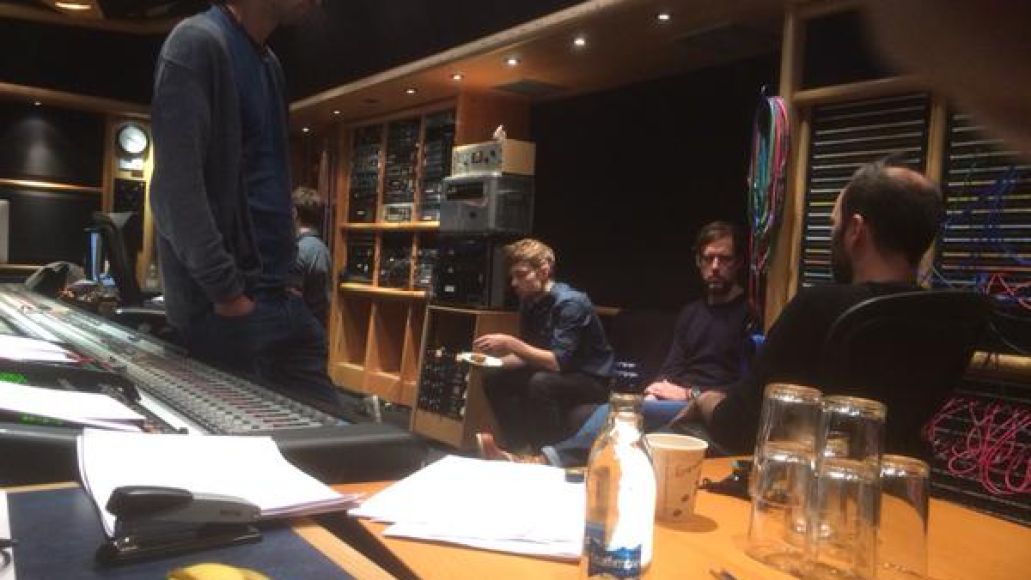 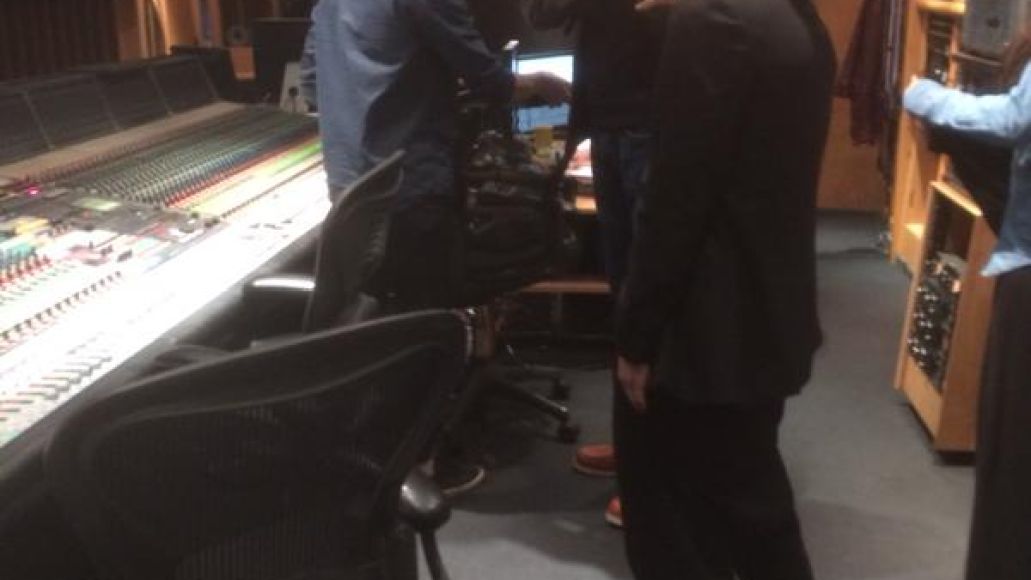 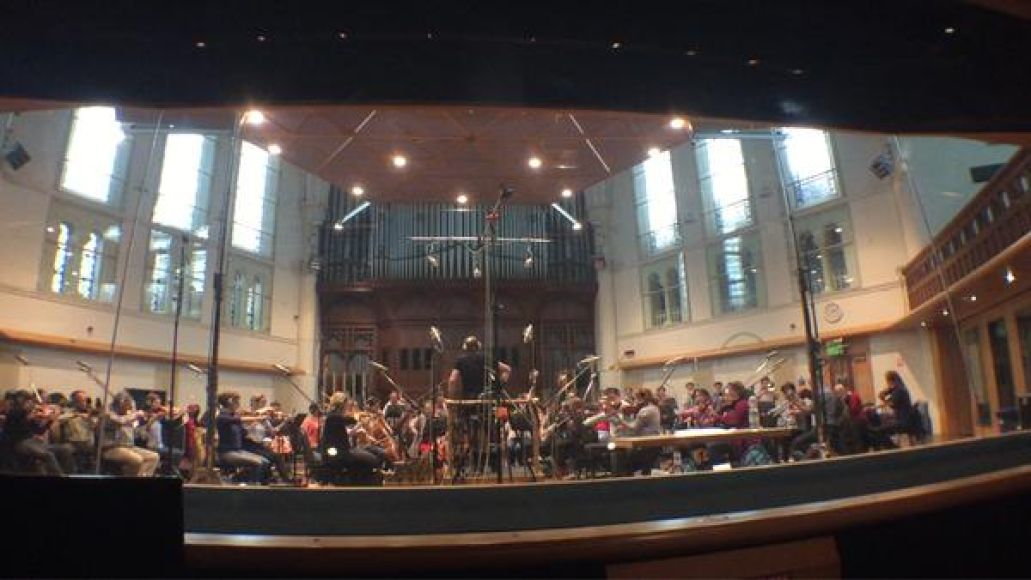