Since releasing his debut mixtape, Indigo Child, last August, Raury has linked up with quite a few famous friends. The Atlanta prodigy, who blends bits of folk, soul, hip-hop, and even pop into his music, has received a nod approval from Lorde, hit the studio with Joey Bada$$ and SBTRKT, and even opened for OutKast.

Now, Raury’s looking to return with a new full-length, titled All We Need, due out October 16th. Our first look at the LP — which he described to Annie Mac as “much more” than just an album — comes with “Friends”, a dreamy number featuring yet another A-lister in former Rage Against the Machine guitarist Tom Morello. In his interview with Annie Mac, Raury recalled the days when he used to play Morello’s solos on Guitar Hero and noted that Morello’s been a longtime fan of his past work.

Listen to “Friends” below. Update: Also check out the music video.

Update: Raury has revealed additional details of his debut album, All We Need. The 14-song tracklist also features GZA and Big K.R.I.T., among others.

All We Need Artwork: 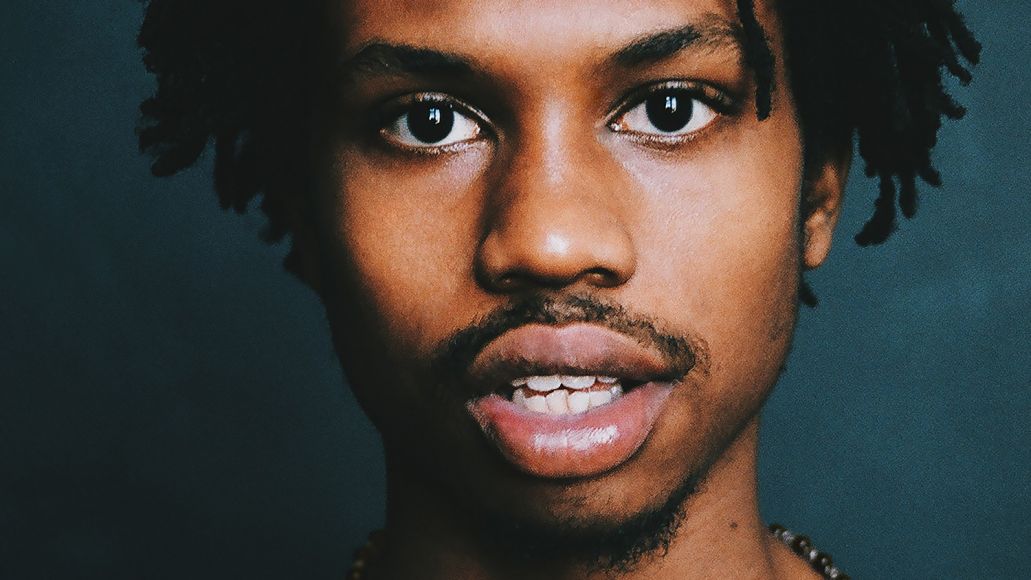