“Ugh, not another reboot.”

We at CoS Film find ourselves saying this a lot, especially since we launched just over a year ago. When you spend enough time poring over film news, specifically the constant announcements that yet another film that came out more than two decades ago is being remade, you start to tire of it with haste. It seems like it’s nearly every day now that another movie, far more often than not one with some manner of iconic status or another, is announced for repackaging, recasting, and re-release. Sometimes, they’re hard-sold at a “hip, young” demographic. Just look at this trailer for the Point Break reboot hitting theaters this coming Christmas:

For all that’s known to this point, Point Break round two could be good. It’s hard not to be skeptical, though, when a) this trailer seems to have been made with the fundamental understanding that the X Games are no longer a mainstream cultural phenomenon and that we don’t colloquially spell our words with a z anymore and b) it’s yet another reboot of a perfectly well-regarded film that scarcely requires it. The latter has been the fashion for quite some time now, especially over the past few years. After all, it’s not as though Kathryn Bigelow’s early-’90s hit is particularly hard to track down. And yet, here we are.

The reboot craze is one born from the of-the-moment phobia that nobody will bother paying the increasingly exorbitant cost of seeing a movie in a theater during its initial run, unless they know exactly what they’re getting. So, in short, rather than making a B-movie and risk nobody seeing it, now you make a B-movie that at least a few people will see because of its often tenuous ties to another movie they previously enjoyed. And this isn’t to say that these are the only films being rebooted; Spider-man 3 was the most successful installment of Sam Raimi’s original trilogy, and yet it spawned a reboot series of two films, which in turn will spawn another in 2017. But a cursory glance at the trend does suggest that the movies most frequently seeing this treatment tend to be of the genre variety, action and horror especially. 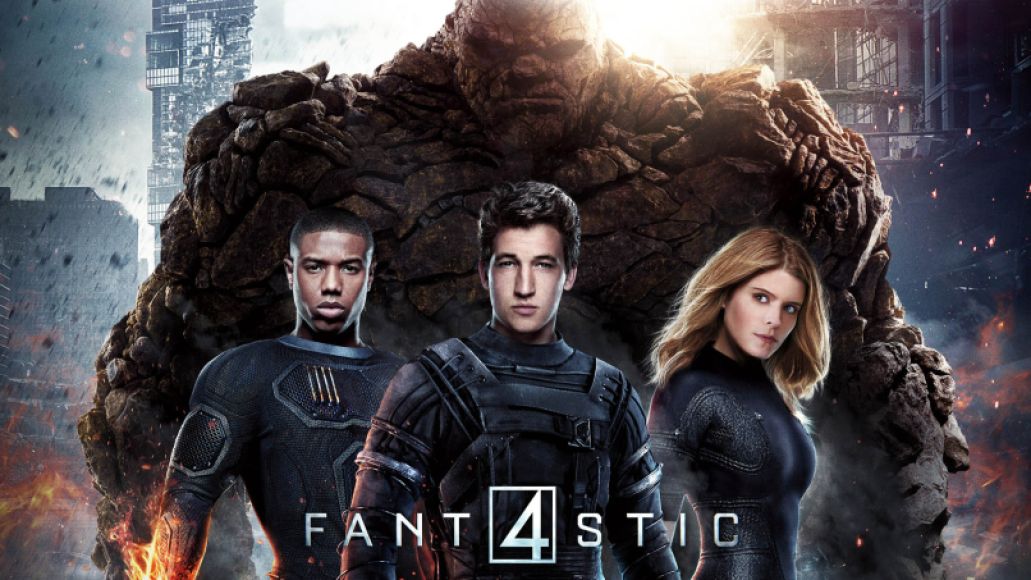 To a point, sadly, the logic behind the reboot is accurate. If there’s a franchise that you know has been successful in the past, but has fallen on hard times due to overuse, a do-over can attract fans who didn’t follow the franchise all the way down its spiral. Or, more bleakly, you can attract an audience who refuses to watch any movies more than a few years old. Hence, the second Friday the 13th reboot, coming summer 2016. Or the aforementioned Spider-man. Or Starship Troopers, or any of the other movies currently on the docket for retooling. One of the more uncomfortably accurate tenets of the “millennials,” or whatever your preferred nomenclature may be, is the insistence on the now, the demand for content (not films, content) tailor-made to niche audiences’ sensibilities. The logical endgame of this, then, is every film becoming fair game for adaptation to modern sensibilities.

What’s the point of it, though, when so many of these films fail to linger? The economic analysis of their relative value more than likely warrants its own piece, but suffice it to say that for every Fury Road, there are a lot more films in the vein of Robocop or The Lone Ranger or, most recently, Fantastic Four. Films that aimed to reinvigorate stale properties for a new franchise run, films that amassed a moderate to lower-than-expected gross upon their release, films that have by and large been tossed aside since. The point is, successful or not, these films did not kick-start the new franchises they were supposed to. 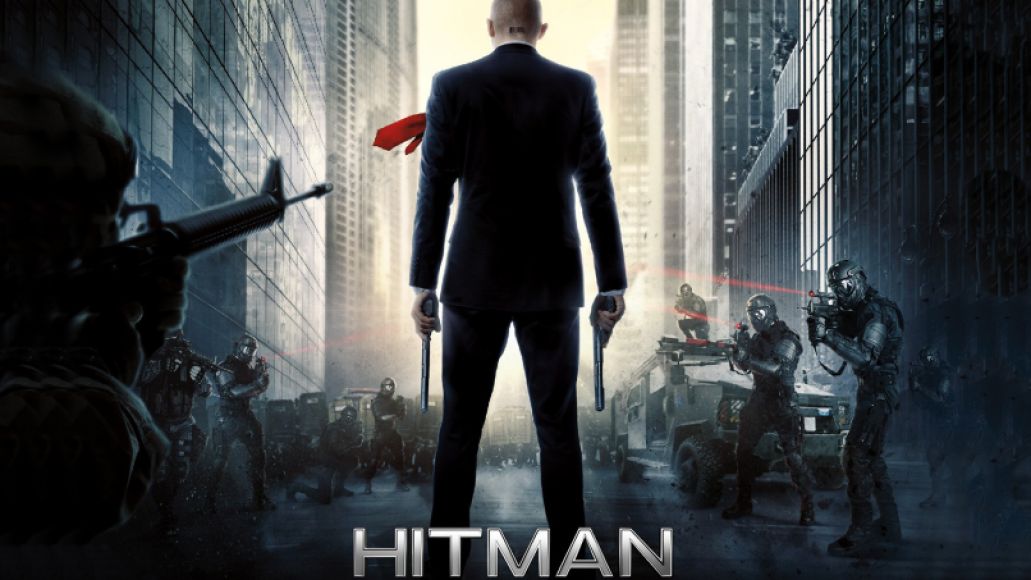 The same logic that engenders the reboot is, ironically, the logic that explains why so many of them don’t work. Most often, reboots exist for properties fallen on hard times, which means that the inherent burden of the reboot is to not only succeed on its own, but to succeed in spite of the reputation of its predecessors. So when you have a film like Fantastic Four, there’s the distinct sense that 20th Century Fox was already playing against the house before it even had a chance to get the film into theaters. This is often the case; most commonly, the online reaction to any reboot announcement is a scornful one, a loud declaration that it’s completely unnecessary.

This weekend’s The Transporter Refueled illustrates a necessity of the reboot that also causes no shortage of difficulty: the recast. Most frequently, name actors in properties are replaced with actors who bear a vague resemblance to the original, but simply are not. It’s the RC Cola of dramatic performance. Jason Statham gave way to Ed Skrein in that case, and the difference is at once supposedly minimal and wholly noticeable. In last month’s Hitman: Agent 47, the advertising campaign made an admirable effort to obscure that Timothy Olyphant had been replaced by Rupert Friend. 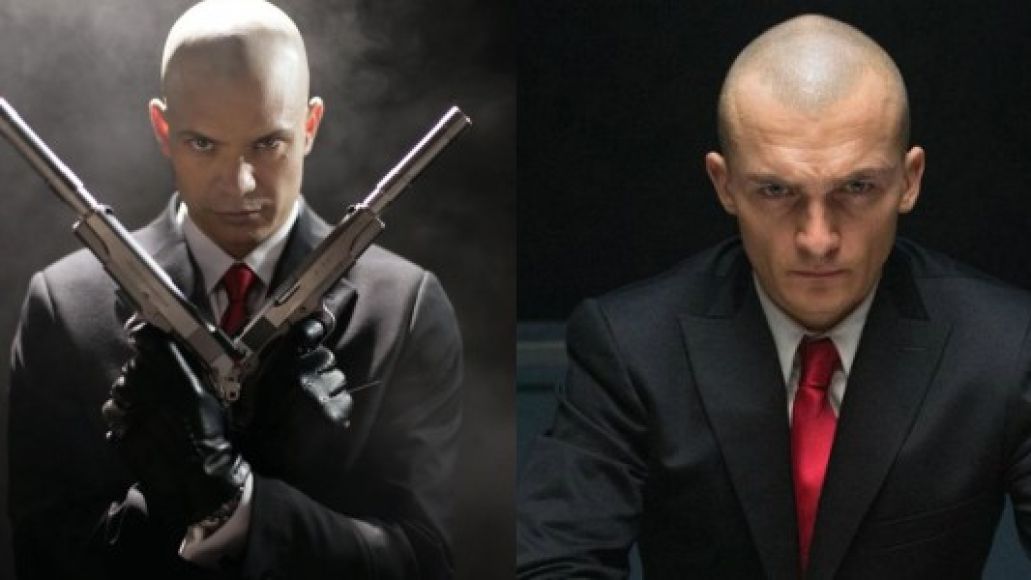 Where Refueled at least aims to recast its protagonist’s backstory, it feels distinctly like a Transporter sequel. Likewise, Agent 47 identifies itself as a reboot only in its hasty opening moments, when a wave of exposition over the opening credits sidesteps the necessary time spent in an origin story on setup of its world. So many reboots suffer from this affliction; because they hope to appeal to both new viewers and previous viewers alike, they’re stuck in an odd middle space where they’re usually forbidden from truly breaking new ground, while also using the promise of exactly that as a marketing tool. Eventually you get an onslaught of films that mildly resemble other films you previously liked, but are not them.

And it’s not going to stop. Everything from The Crow to Akira to The Birds to Escape From New York has been rumored as ripe for the “reimagining” treatment. They will cast other mildly familiar actors. They will work through plot machinations not unlike the ones you’ve seen before. And they will be made with the intention of spawning more, until the reboot franchises follow the patterns of their forebears and some other enterprising figure sets out to start the whole thing over again.

Or, alternately: see new movies. See the reboots if they’re good, sure. But give patronage to movies you’d pay to see on their own, and those alone, even if they share titles with a movie you once liked. The law of averages and the past decade of cinema suggest that you’re bound to be underwhelmed.

Refueled: Thoughts on the Reboot Craze