This isn’t how it was supposed to be. When Riot Fest landed in Humboldt Park after seven years as a multi-venue festival, founder and organizer Mike Petryshyn thought he had found a permanent home. The honeymoon lasted all of three years, coming to an abrupt halt this spring when Humboldt Park residents successfully booted the festival out of their neighborhood.

Three years isn’t so bad for a massive punk festival, especially considering how most DIY venues barely make it past two. But before we move on, let’s make something entirely clear: In its decade of existence, Riot Fest has lost all traces of its supposed DIY roots, morphing from the plucky underdog of Chicago festivals into an awkward, corporate giant (think Lollapalooza with a studded denim jacket). This giant spent the early weeks of the summer lumbering across the city’s Southwest Side, searching for a new address before finally stumbling into Douglas Park, a neighborhood that’s home to two major hospitals and exactly zero punk venues. One of those hospitals even tried to get the festival shut down in the 11th hour, as if it weren’t star-crossed enough already. 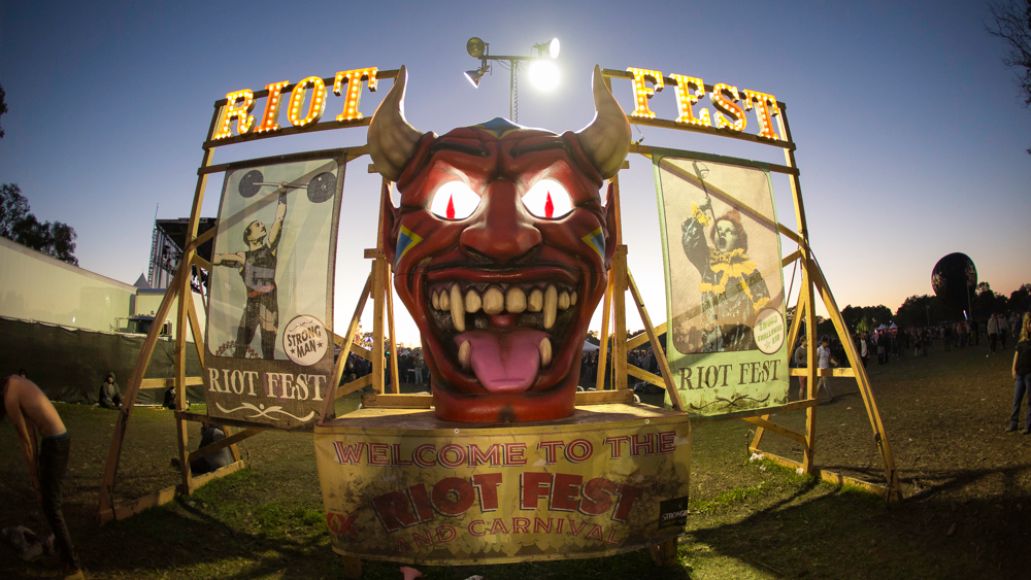 But in spite of all the political hurdles and logistical clusterfucks, one truth cannot be denied: Riot Fest persists — thrives, even. This year’s iteration was among the biggest yet, embracing a slew of hip-hop artists along with the regular cadre of punks and skins. Nostalgia remains the primary engine behind Riot Fest’s booking considerations, with legacy acts such as Motörhead, No Doubt, and Iggy Pop getting top billing despite having done nothing relevant in the past dozen years. Even so, there’s a certain power in familiarity, as anyone who got sucked into the roiling pit at System of a Down on Saturday will tell you (assuming they survived). That’s why we’re willing to forgive Ice Cube for essentially turning his set into a commercial for Straight Outta Compton. Festivals are a way for us to bond with complete strangers, and hey, everybody knows the words to “It Was A Good Day”.

You need that kind of camaraderie to get through three days of Riot Fest with spirits intact. The festival gods once again brought rain early on, promising a full weekend’s worth of slogging through goop and ensuring that lots of shoes would end up in the trash bin come Monday. Thankfully, the weather on Saturday and Sunday was mostly perfect, with sunny skies to complement FIDLAR’s party punk, GWAR’s hilarious debauchery, and (how’s this for a change of pace) the breezy pop of Canada’s Alvvays. 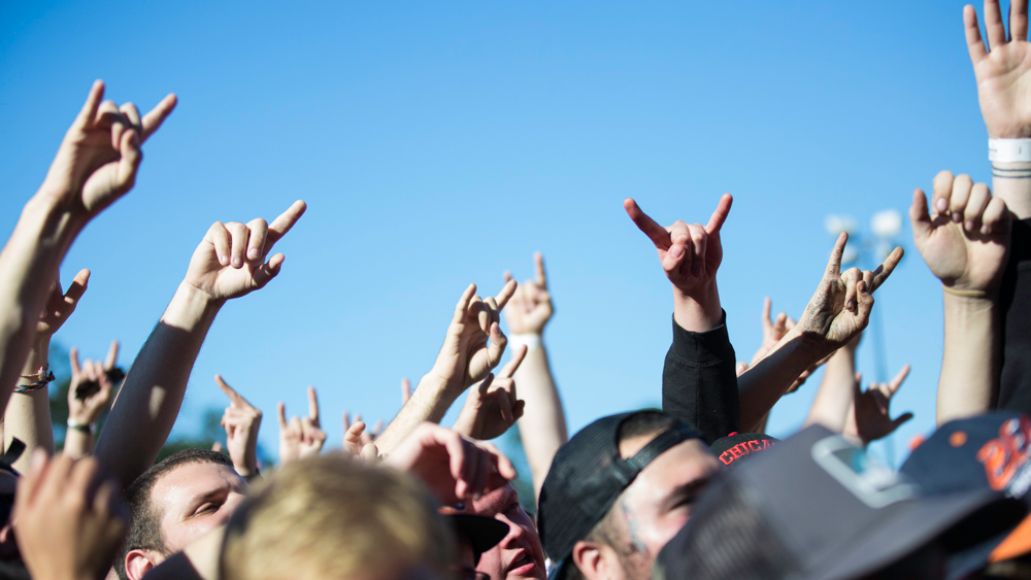 The true believers will probably stone me to death for saying this, but it’s nice that Riot Fest is following the same blueprint as LA’s FYF Fest and finally moving away from a majority-punk bill. Not only is that unsustainable, it’s also kind of boring. Sure, we could probably do without Damian Marley’s snooze-worthy brand of reggae, but how cool is it that you can see hip-hop pioneers De La Soul and original outlaw Merle Haggard within a span of 24 hours? I’ll take that over punk repeated ad nauseam any day. Even the Riot Fest Speaks stage, which could have used a lot more programming, was a welcome change of pace that definitely deserves to grow in the future.

Speaking of the future, you would have had to trek over to the tiny Revolt and Radicals stages if you were hoping for a glimpse of it this weekend. It would have been well worth the short trip, though, as some of the festival’s best surprises included young bands like Cayetana (seriously melodic Philly punks), Beach Slang (think a rawer, better Goo Goo Dolls), and Foxing (emo revival for the win!). Thankfully, Riot Fest was pretty easy to get around this year, so a cross-campus hop from Joyce Manor to Drive Like Jehu wasn’t out of the question. 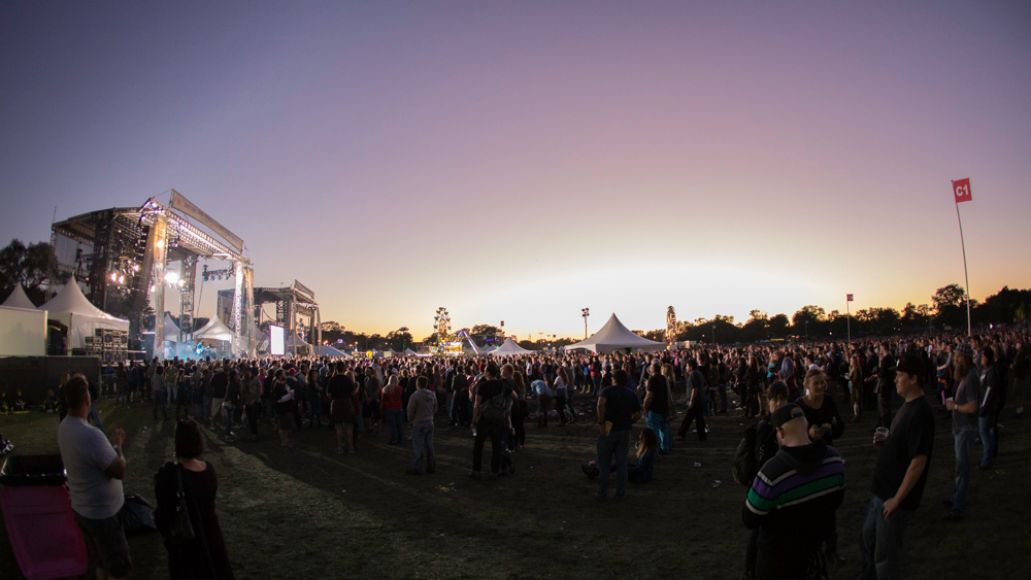 At the end of a brisk and muddy weekend, we’re left with one question: Who’s going to pick up all that trash? Just kidding. The real question is, where does Riot Fest go from here? The festival has grown past the point of no return, but Douglas Park proved as good a venue as anyone might have hoped, and it would be nice to see a return to these digs next year. As for the actual music, well, let’s hope that we continue to get lineups as strange and eclectic as this year’s, even if we’re forced to sit through one legacy act too many.

Now let’s get down to brass tacks and rank these motherfuckers.