Dozens of albums get released every week. Some we’re ready for and some we never see coming. Anticipation is a big part of the game. We sit around checking and re-checking the internet for any hint of the next Drake or Kanye album, while also counting down the days until Janet Jackson’s latest hits shelves. For the purposes of this list, we’ve included the albums that have been slated for release during the fall, as well as ones that in all likelihood will be released in that span. But who knows, there may be some surprise releases that come through, and some may get pushed back. Such is the reality of the music world in 2015 — and we couldn’t be more excited by the prospect. 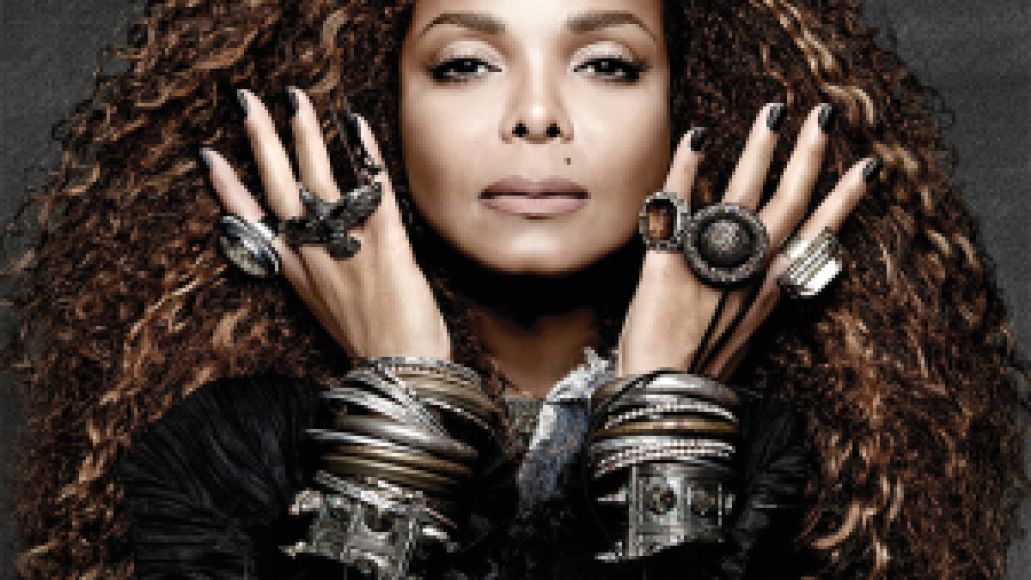 Janet Jackson didn’t deserve the shit she went through. Many reference Nipplegate, few remember the aftermath. The stunt-gone-haywire got Jackson blacklisted by various organizations. She already welcomed the millenium with All for You, an unmitigated success, and was going to continue her reign with Damita Jo. Jackson was still at work, but the spotlight was stripped from her — as if her triumph The Velvet Rope didn’t just drop a few years before. In a cruel act of irony, Justin Timberlake would go on to be crowned the Prince of Pop.

There was a silver lining for those who refused to allow a film of dust to cover Jackson’s career; they knew she was coming back. This is that year, and the unfocused sounds of her late ’00s output have been more refined. She linked up with Jimmy Jam and Terry Lewis (the producers behind her lauded Control–The Velvet Rope run) to storm back with “No Sleeep”, the sonic equivalent to a 10,000 thread-count sheet. And there’s a Missy Elliott feature and references to her late brother Michael to look forward to. But these tidbits are minnows in the wider context. Tinashe and Beyoncé are setting up to be engraved on whatever publication of record there is as Jackson’s successors. Unbreakable ought to be a reminder how big of an aspiration that is. –Brian Josephs 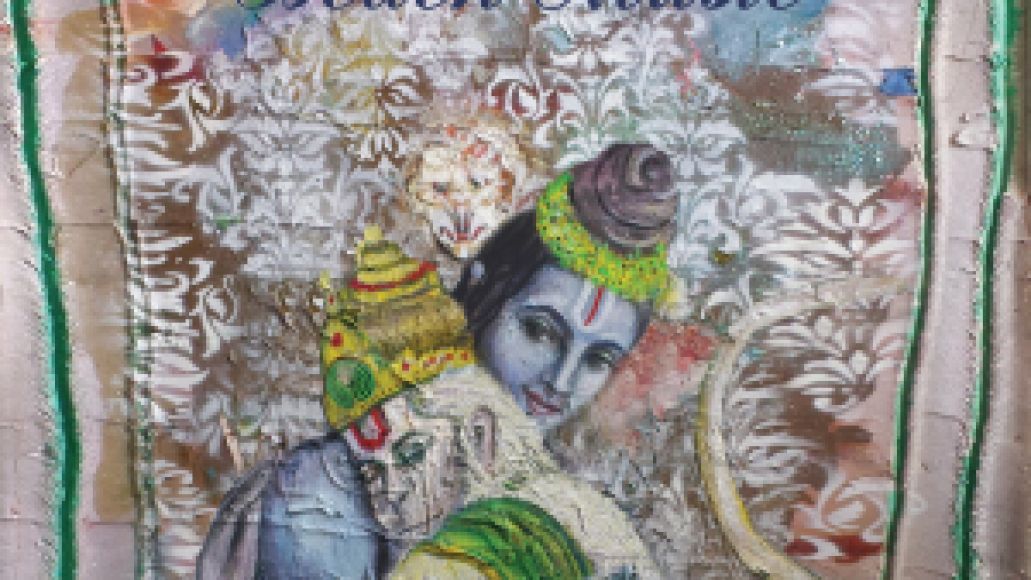 The prolific Alexander Giannascoli, better known as Alex G, offers up an album or more yearly, but his latest, Beach Music, is his first for Domino and comes with the biggest expectations of the 22-year-old’s career. Alex G represents more than just a Philly native gaining attention, but rather the most visible artist in a wave of lo-fi newcomers who have formed a critically lauded but commercially ignored community. Is Alex G’s music ready for a larger audience? A listen to the record’s first proper song, “Bug”, and the answer would not only be yes, but that his success could pave the way for a wave of likeminded artists to get better record deals and more ears on their songs. –Philip Cosores 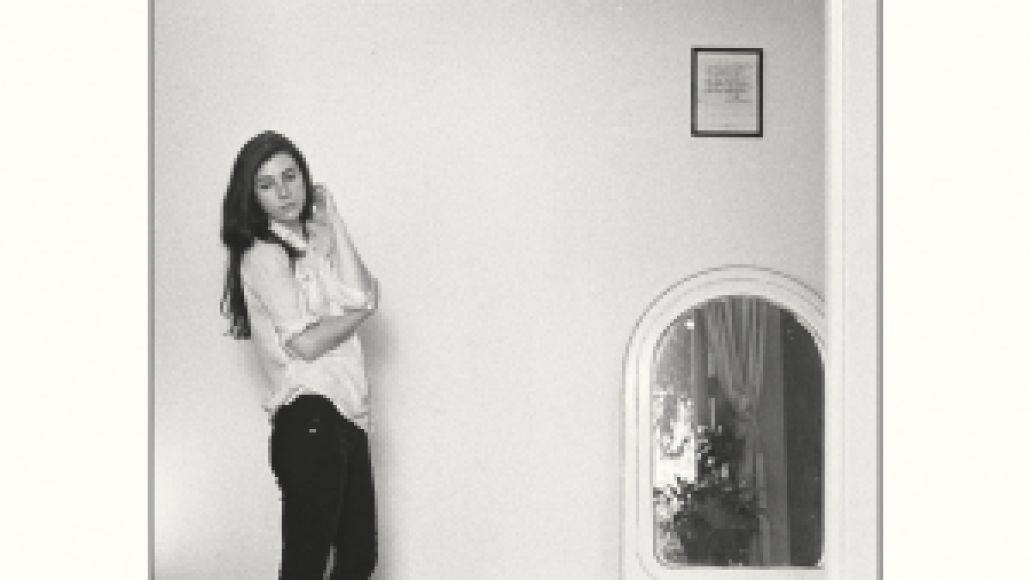 23. Julia Holter – Have You in My Wilderness

Considering the kind of music she typically makes — ambient/modern classical that’s complex and erudite thanks in part to a music education at CalArts — Julia Holter hasn’t been away long. Joanna Newsom-esque gaps between her albums would be justified. Instead, Holter is already returning with Have You in My Wilderness, which follows 2013’s quiet, slow-burning Loud City Song by just 25 months. Given the breezy immediacy of its first two singles — the whirling album opener, “Feel You”, and the harpsichord bounce “Sea Calls Me Home” — there will be truth to Domino’s promise that it’s an album of balladry more extroverted than Holter’s previous works. –Michael Madden 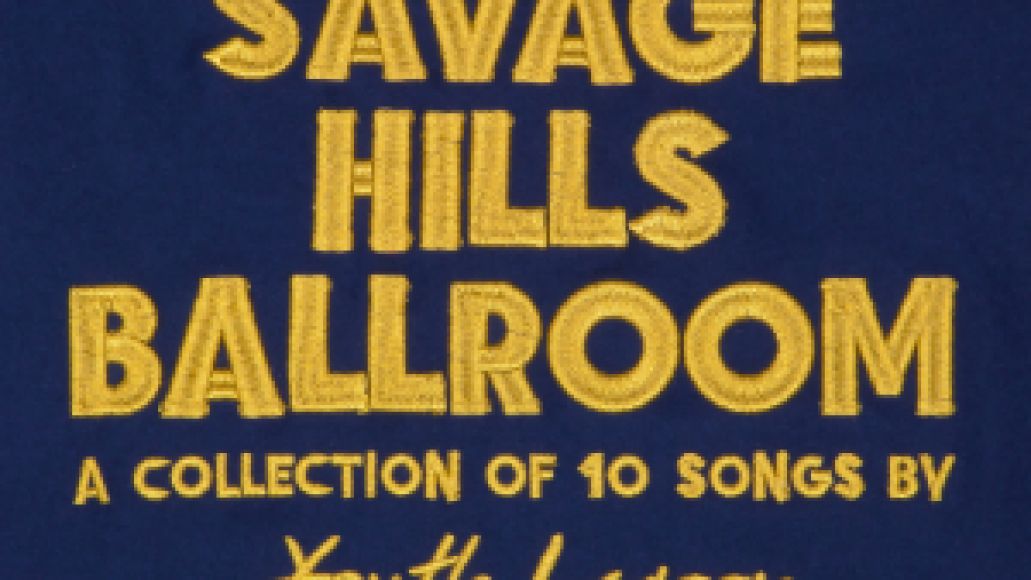 I get why people love it, but 2013’s Wondrous Bughouse remains forever impenetrable to me — I’m more interested in Youth Lagoon’s relationship with childhood and anxiety than half-baked metaphysics. Thankfully, Savage Hills Ballroom refocuses the spotlight back on Trevor Powers, albeit at an angle that celebrates his attempts at extroversion. “I think I’ve had a lot of barriers in my life in general that I don’t let people past, and I’ve gotten really sick of all that,” he’s said of his third album. First single “The Knower” reflects this change, ringing clear with funk guitar, unfiltered vocals that recall Björk at her giddiest, and — wait for it — a full horn section. Maybe Powers has shut the door to his bedroom forever. –Dan Caffrey 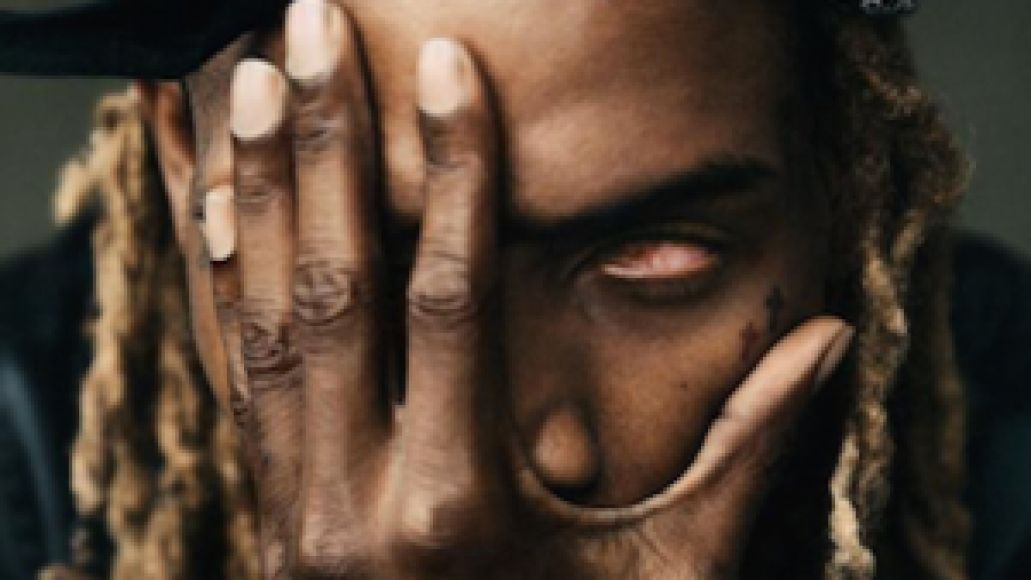 No one in music, let alone hip-hop, has had the year that Fetty Wap has had. “Trap Queen” spent the first six months bubbling up from an underground sensation to hovering near the top of the Billboard charts for the majority of the year. Rather than stay a one-hit wonder, Fetty followed it up with the massively popular singles “679”, “Again”, and “My Way”, the latter of which outperformed the vampiric Drake remix. Determined not to fade away like Makonnen or replicate the anemic sales numbers of Migos, Fetty and his label 300 are attempting to capitalize on the success with a timely release of his album. While there’s always the risk that the best songs have already been released, Fetty’s track record of such few misses indicates the album will have a few more hits on it. –David Sackllah