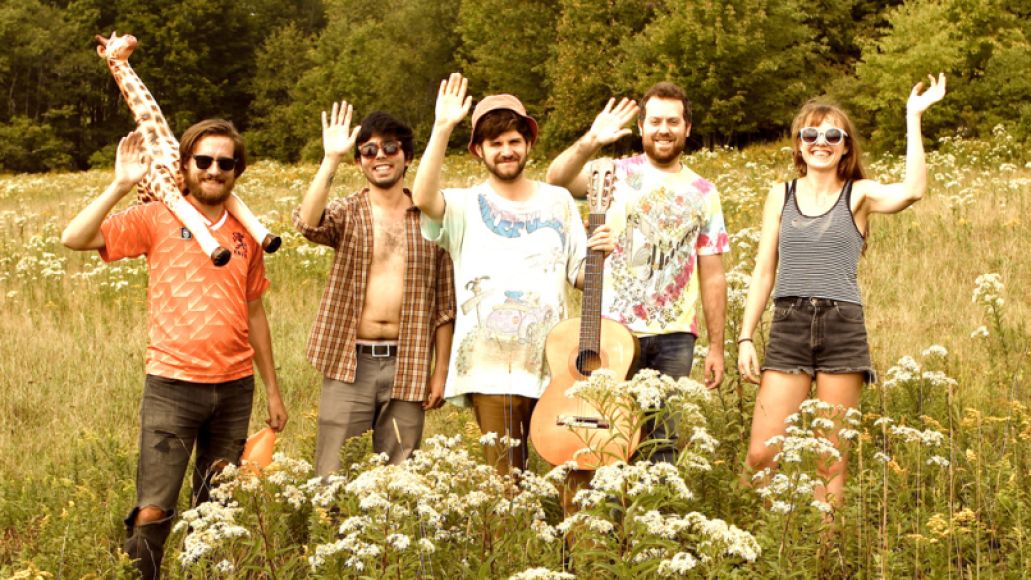 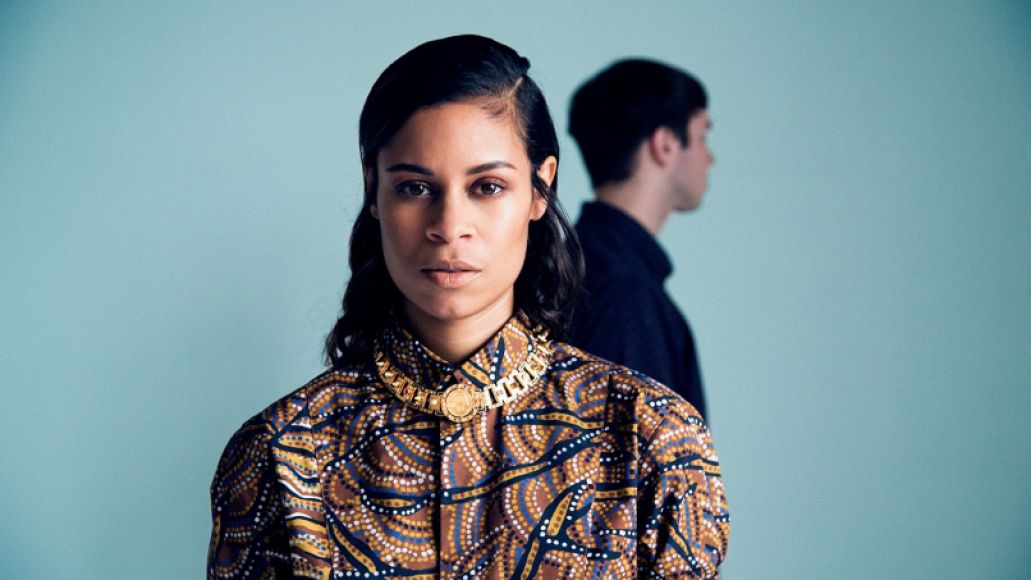 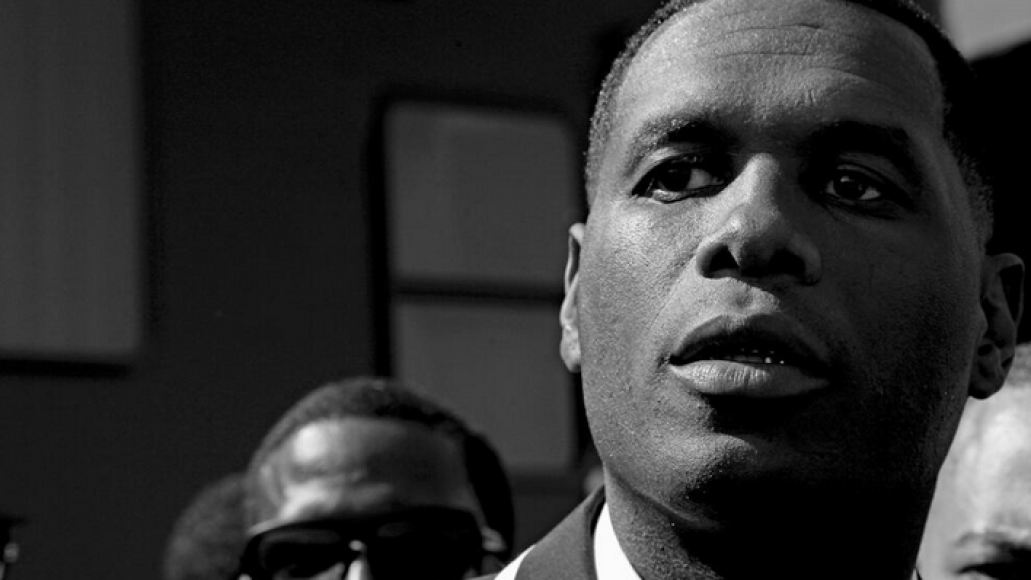 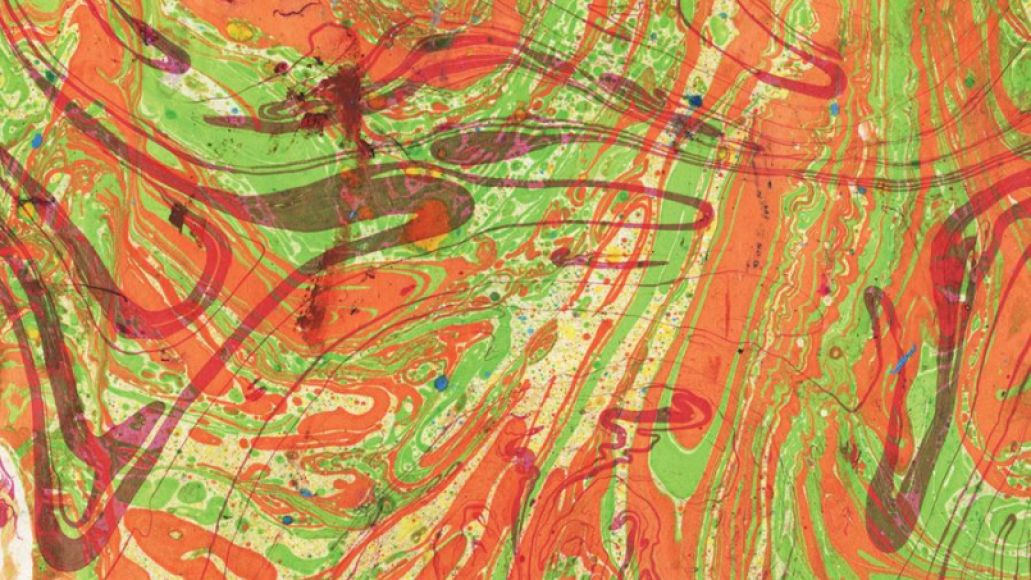 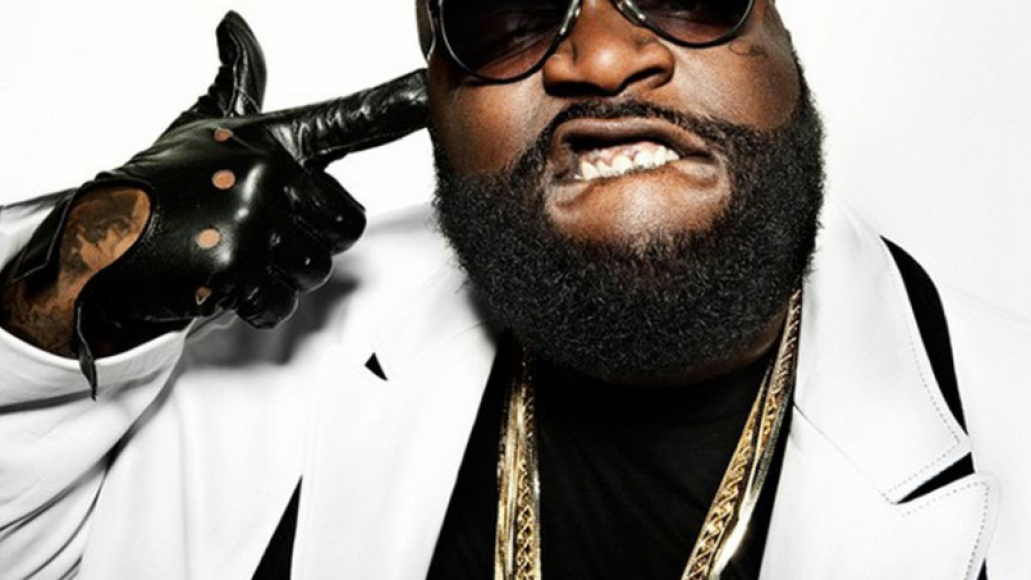 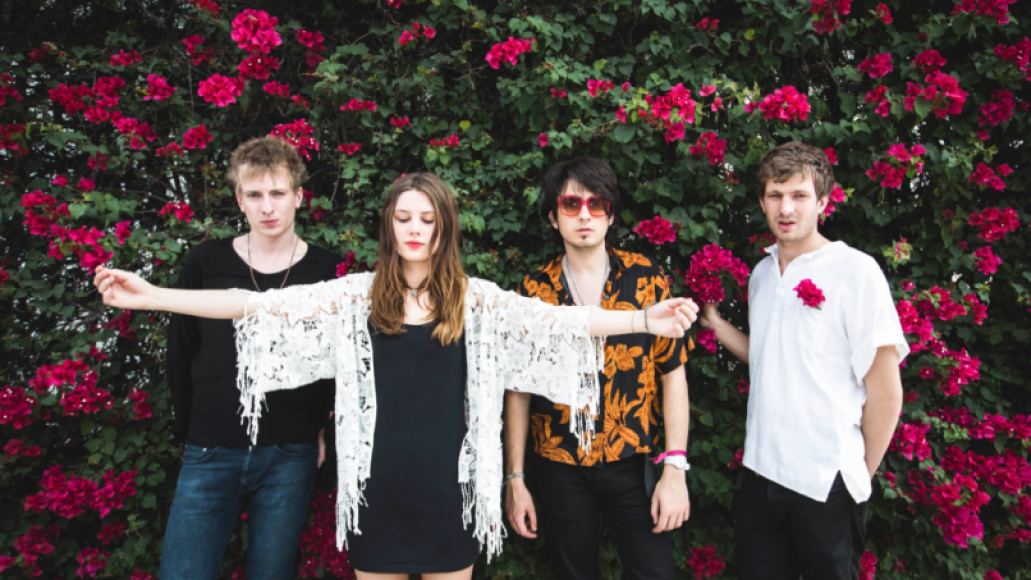 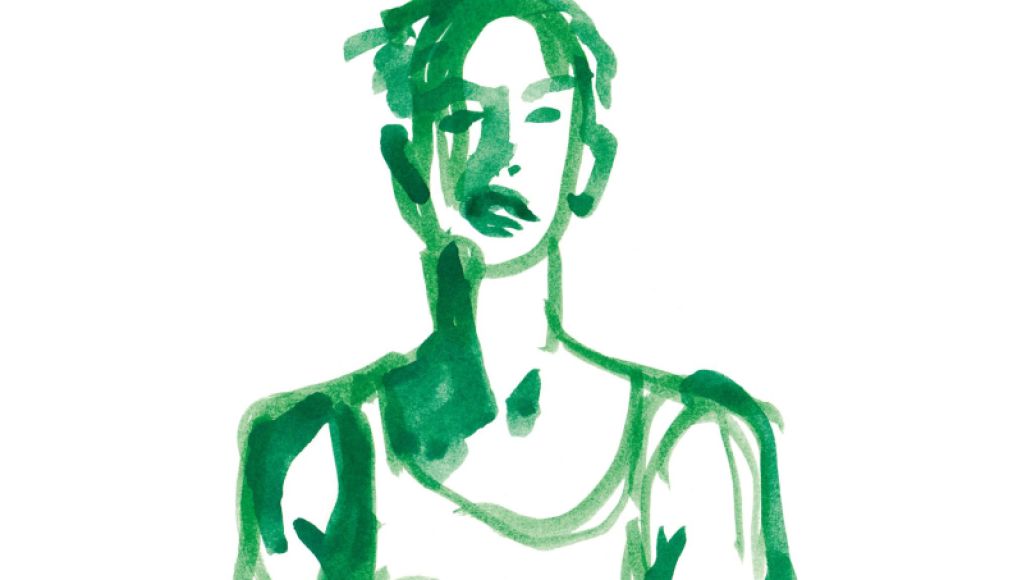 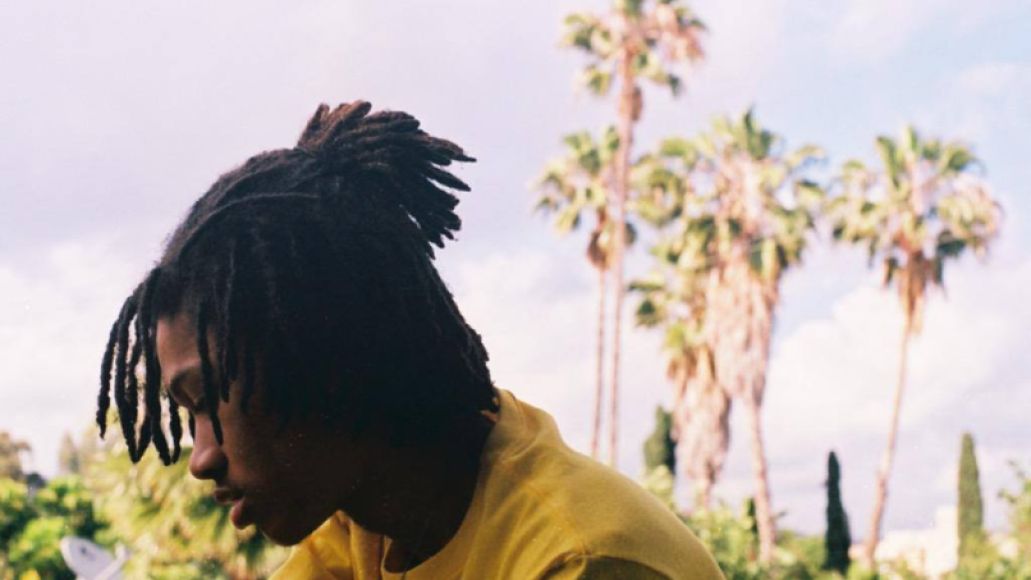 “They don’t even really wanna get to know me, they just wanna see if I can make them zeros,” young Chicago rapper Max Wonders spits on the first verse from “Phone Call”, the highlight from his recently released EP, You Will Never Find. He goes on to drop lines about former friends growing up to be addicts, going on a dense flow that’s as claustrophobic as those circumstances and the clattering percussion on the beat (courtesy of Inkubi). With some help from Madison, WI’s Trapo, this one proves that you should get to know Wonders and that he’s capable of making some zeroes. –Adam Kivel