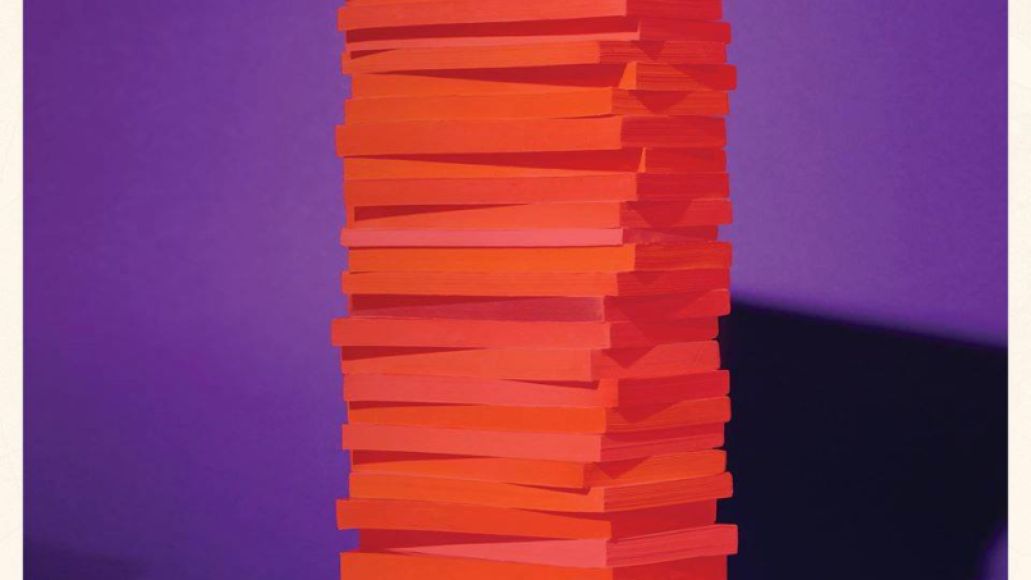 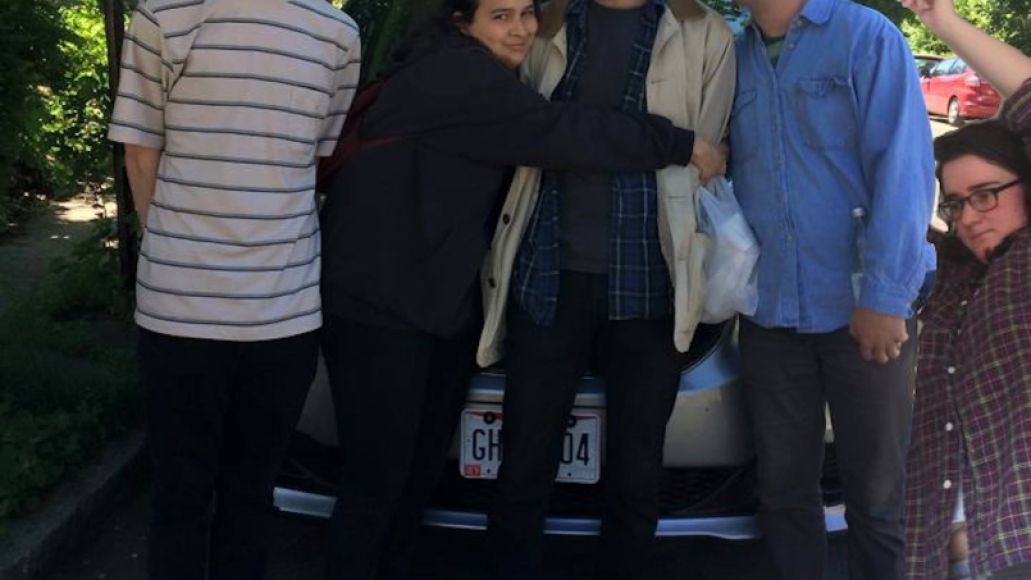 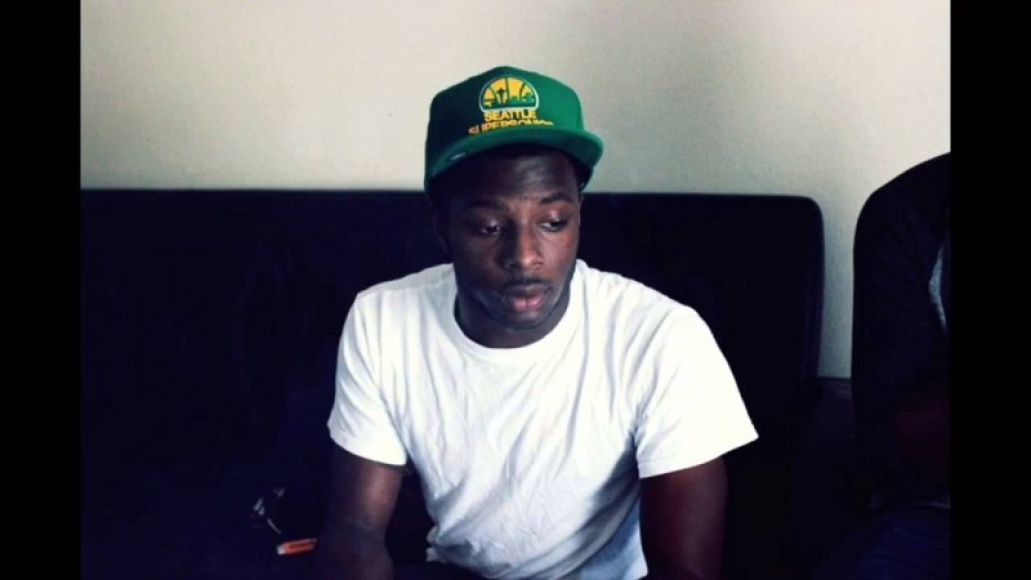 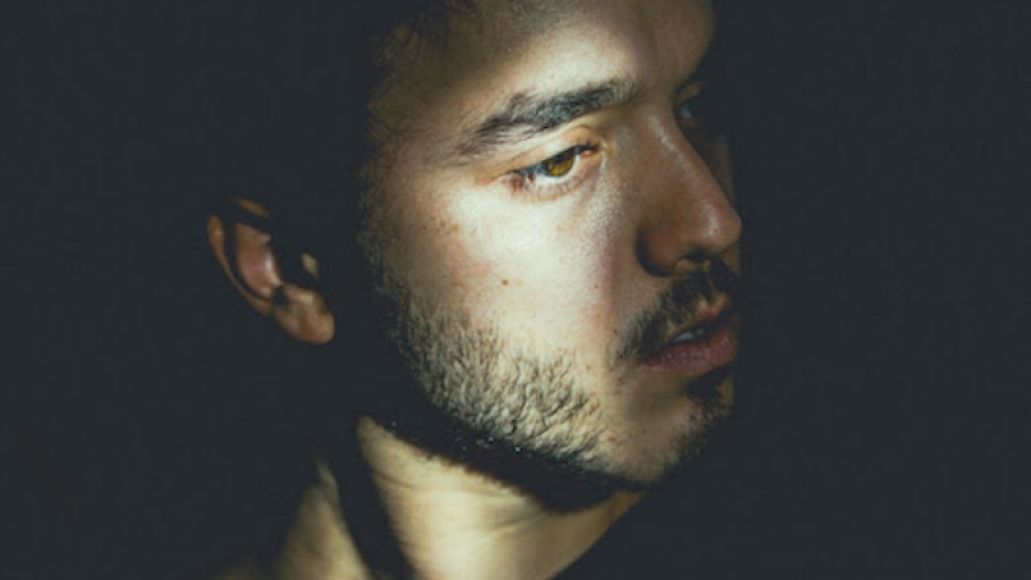 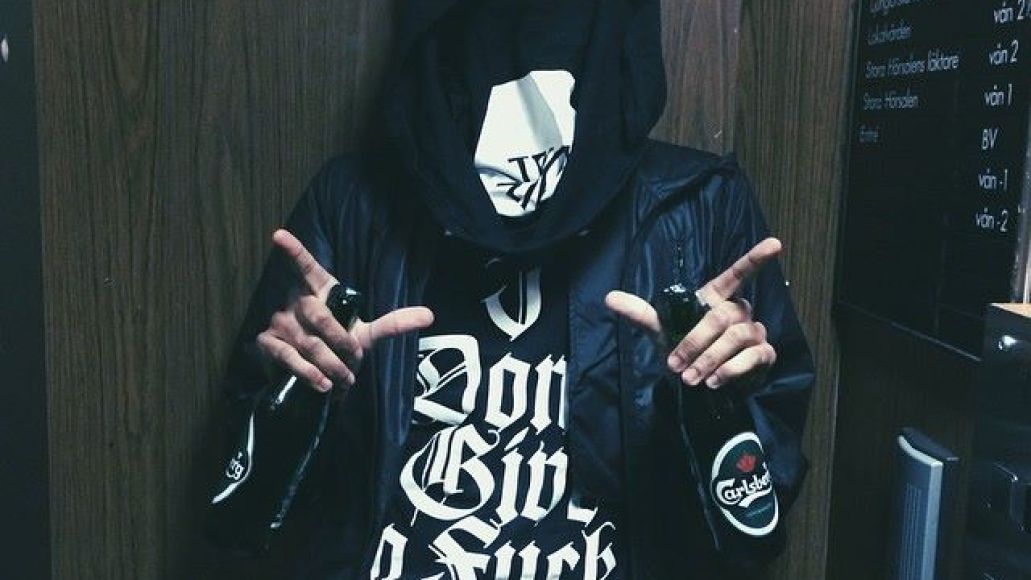 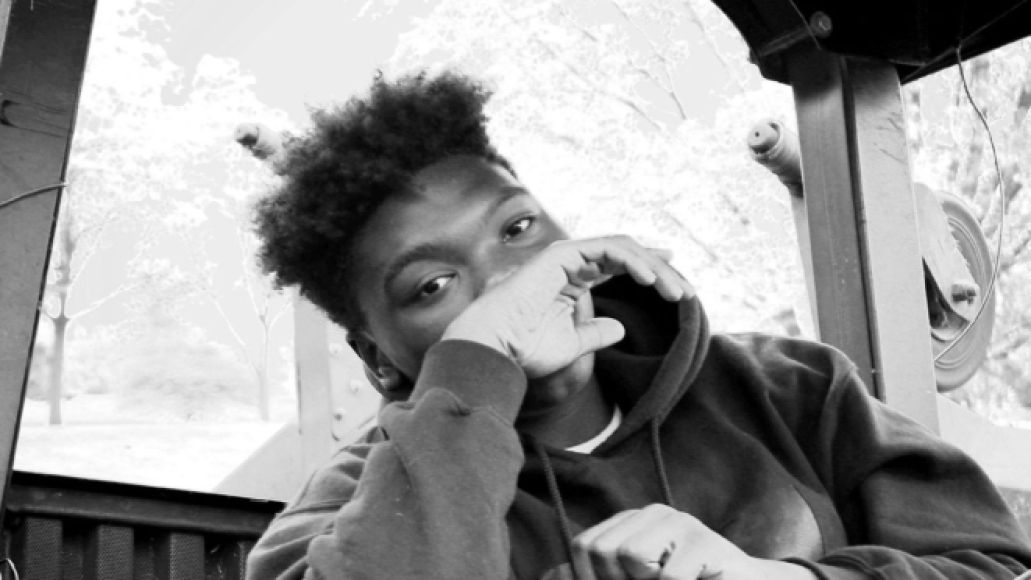 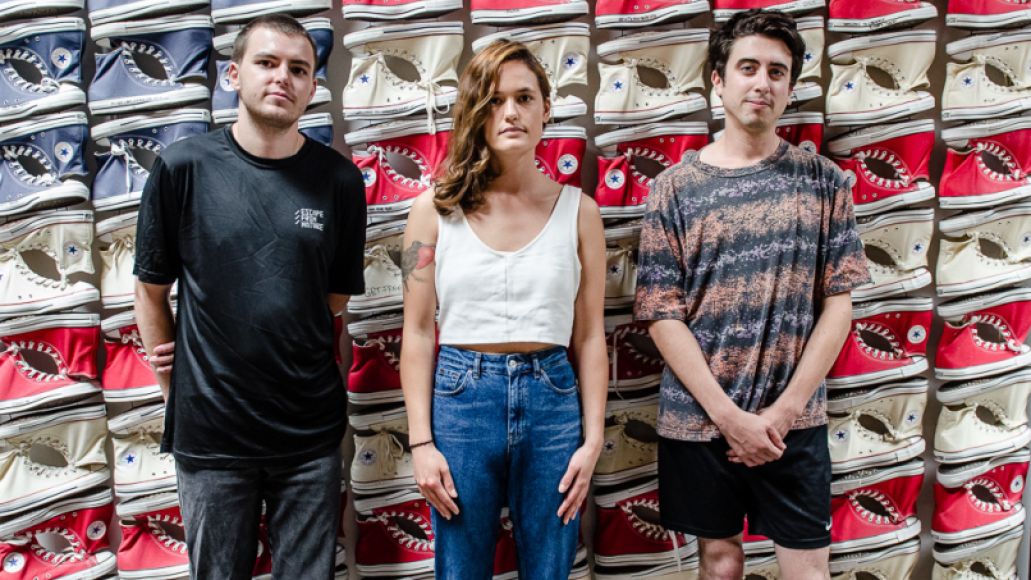 “You get me out of my mind/ You get me out of my dreams,” sings Kelly Zutrau on Wet’s latest single, and it sounds like that’d be something for her to complain about, some dream-crushing nobody she’d rather cast aside, but she loops it seamlessly into a plea for a lover to stay. “Weak” plays with weight and repetition in a way that Wet’s hinted at in the past but never quite realized until now. Its moving parts are simple — those late ‘90s R&B tones, those clean vocals, the words “don’t go” rephrased a dozen different ways — but when the gears click together, the song rolls on in to one of those open wounds you forgot you still had. –Sasha Geffen