Jenny Lee Lindberg may be best known as the bassist of Warpaint, but now she’s striking out on her own. This fall, Lindberg will release her solo debut titled right on! under the moniker jennylee.

The 10-track collection, which “incorporates new wave and goth elements,” was co-produced by Lindberg and Norm Block at Happy Ending Studios in Silverlake, California. As a press release notes, Lindberg enlisted the help of a number of guest musicians such as Dan Elkan (Them Hills, Broken Bells) and fellow Warpaint mate Stella Mozgawa.

Accompanying the LP announcement is a trailer which previews three new tracks, “never”, “boom boom”, and “he fresh”. Check that out below. 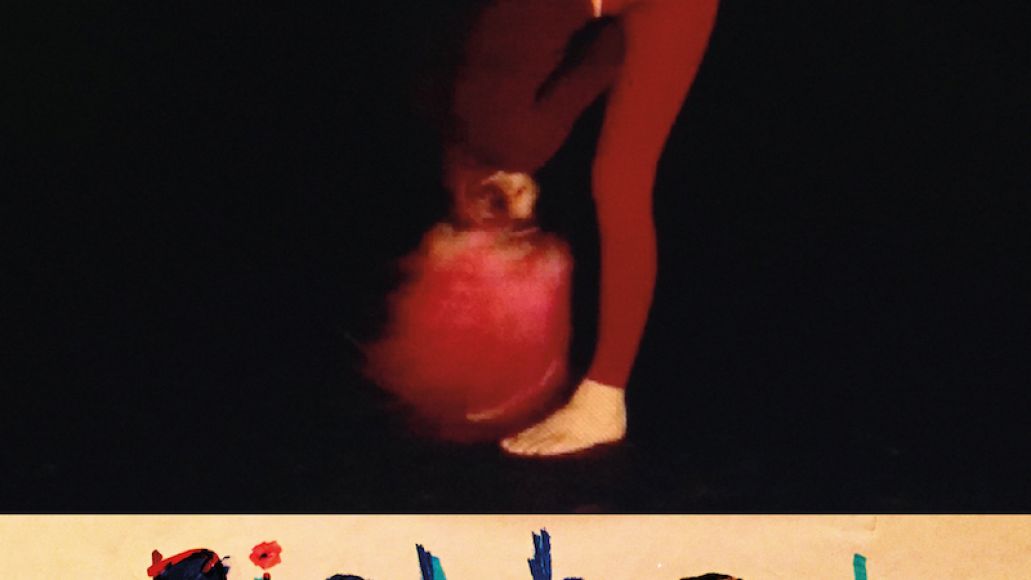