If you’d like to see what progress in America looks like, visit Austin, Texas. The cultural oasis of The Lone Star State is alive and well, hustling and bustling with development and volume. Walking around downtown, you can’t step on to a single street without hearing a construction crew drilling somewhere nearby or without almost getting sideswiped by a tanker truck wheezing along with more concrete, piles of wood, or anything that’ll build a condominium.

It’s a tricky situation for the city. While a flourishing economy is usually a positive thing, it’s always at a cost, and that might challenge the eclectic fabric that keeps Austin “weird.” Coincidentally enough, Trey Parker and Matt Stone tackled these very issues with last week’s brilliant episode of South Park, titled “The City Part of Town”, poking fun at the gluttonous gentrification that, in reality, plagues every liberal city across the United States. 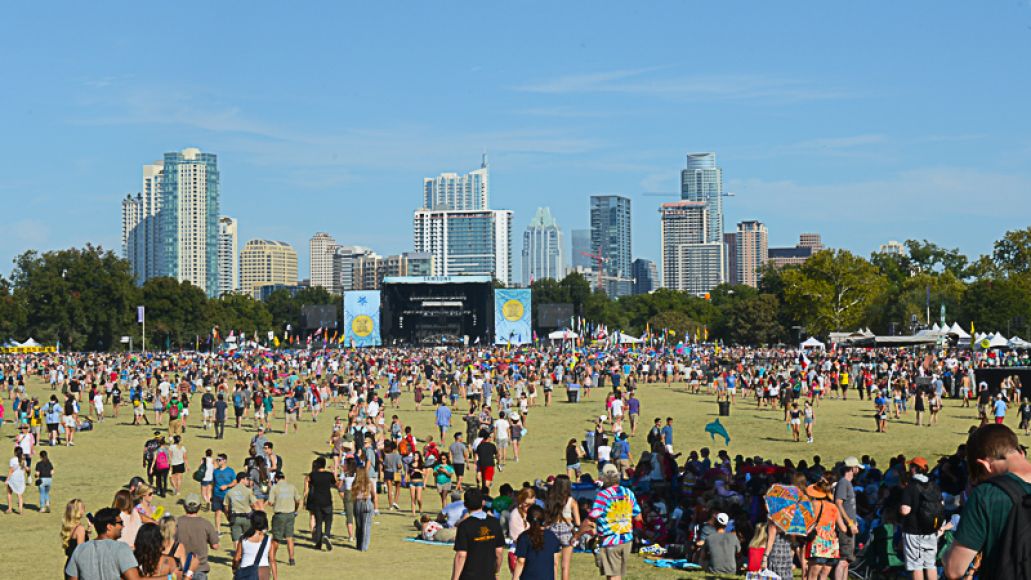 For artists and concertgoers in Austin, which by all accounts should be just about everyone, such problems have already put a dent in the music scene. Curfews have been imposed (affecting even the hallowed grounds of Stubb’s BBQ) and a few venues have even closed down (R.I.P. Red 7, Holy Mountain). The dust has hardly settled, as there’s currently a war of sorts between the Hyatt and Cheer Up Charlie’s that could possibly strip the venue’s cavernous, rocky walls.

Seemingly unaffected by any of this is Austin City Limits Music Festival. Over 75,000 people attend each year, which is enough that the festival can sustain itself for two weekends in October, and a quick glance at the three-day festivities would reveal that likely won’t stop anytime soon. After all, this year’s installment, the franchise’s fourteenth go-around, was a blinding success, from both a commercial and spiritual standpoint. They did some real good. 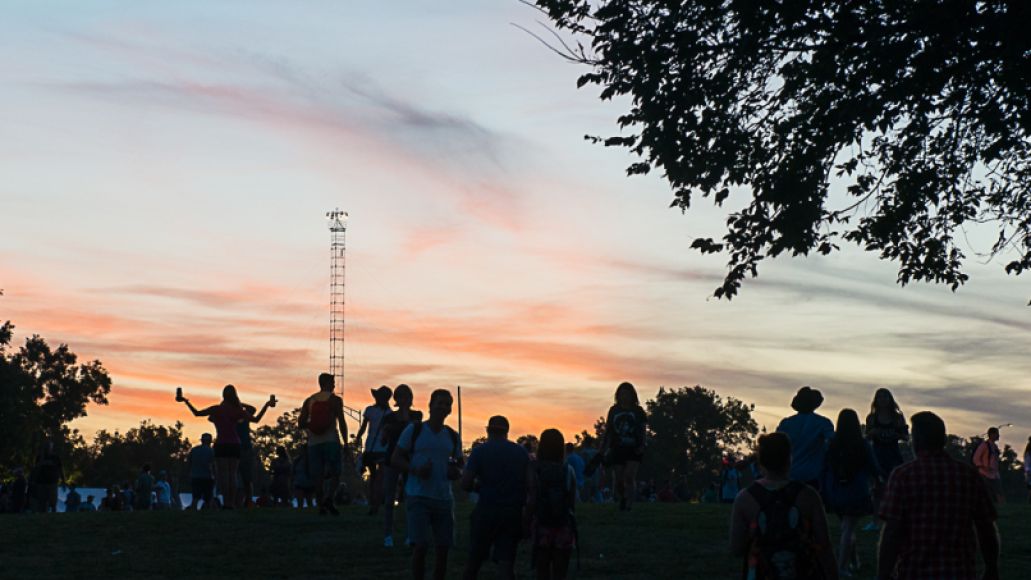 There was much debate about a few of the headliners — specifically, the decision to end Saturday night with the not-so-ACL-friendly choice of Drake and deadmau5 — but few would argue that the soul of the festival wasn’t at least somewhat preserved for 2015’s edition. C3 Presents designed unique narratives for each day, from the rock ‘n’ roll landscape leading up towards the Foo Fighters to the rootsy trail that preceded the unspoken headliner Alabama Shakes.

Hell, they even booked Dwight Yoakam, a peace flag of sorts to the lawn chair crowd that didn’t particularly care for The Strokes or The Weeknd on Sunday night. It’s difficult to gather that economical mindset from simply looking at the lineup, but it was an inherent part of the experience all weekend long. And while those that still call it Lollapalooza of the South aren’t exactly wrong (at least on paper), spiritually, they couldn’t be further from the truth. 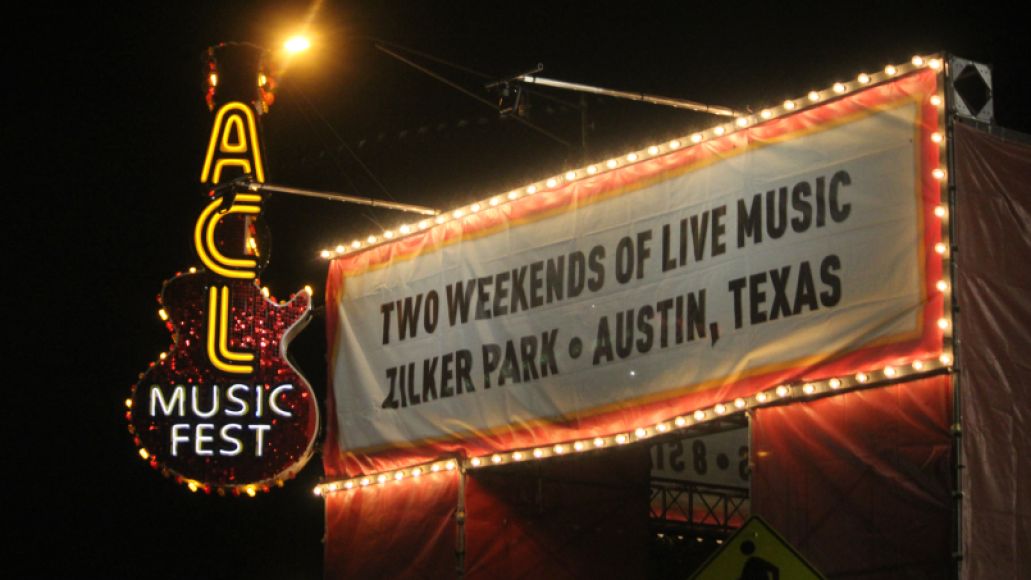 The difference is that Lollapalooza has the dog-eat-dog vibe of a major city, while Austin City Limits retains a more family friendly aura. You’ll sweat and heave at both, but you won’t be crushed mentally and physically by the latter. Instead, it’s a fairly breezy experience, one that always ends with a lofty walk under the park’s sprawling trees, from where the moon replaces any lamp post and the cicadas pick up where the bands left off. That part of Austin will never change.

Click ahead to read our full coverage of the weekend.