Dev Hynes hasn’t released a new Blood Orange album since 2013’s Cupid Deluxe, but he’s hardly steered clear of the limelight. The British singer has collaborated with Carly Rae Jepsen and Heems, pieced together a 45-minute film score, and put out a pair of tracks under his Blood Orange moniker, “Delancey” and “Do You See My Skin Through the Flames?”.

This week, Hynes returns with another Blood Orange offering called “Sandra’s Smile”. The melancholy bit of ’80s-leaning pop references Sandra Bland, a black woman whose controversial death while in Texas’ police custody in July added to the ongoing racial tensions in the US. Hynes has expounded on such issues in his music before; his previous song “Do You See My Skin Through the Flames?” addressed racism and the Charleston massacre in June.

Below, check out “Sandra’s Smile” via its official music video, directed by Hynes himself, followed by the song’s lyrics. 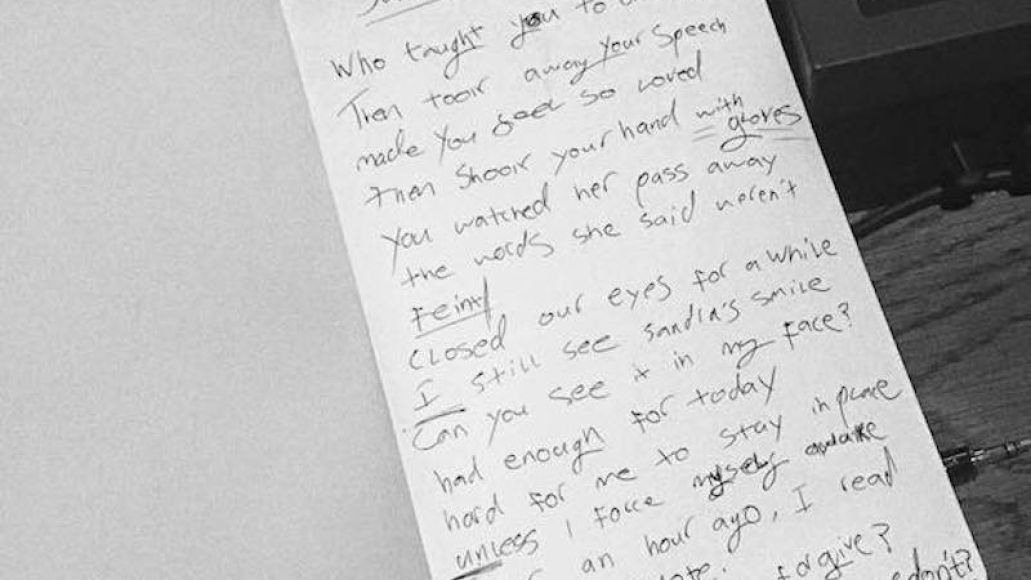 Additionally, Hynes has lined up his first US concert of 2015. Scheduled to take place on December 12th at the Apollo Theater in New York City, it’s a benefit show set to include Blood Orange “and Friends” doing old and new songs. Here’s Hynes’s official statement on the gig:

“Playing music saved my life; if it wasn’t for the chance to play cello or piano when I was a kid growing up in Essex, I shudder to think where I’d be right now. At this point in my life, all that matters to me is giving back to communities and making people happy, so I have decided to put on a fun night of performances at the legendary Apollo Theatre in Harlem that is hopefully affordable to all, with all proceeds going to the Opus 118 Harlem School of Music. New York City, let’s have some fun!”